By AFRICANMEDIANEWS (self media writer) | 20 days ago

Kaizer Chiefs coach Arthur Zwane has revealed that the technical team are still looking to add two more players with very specific attributes to the squad. 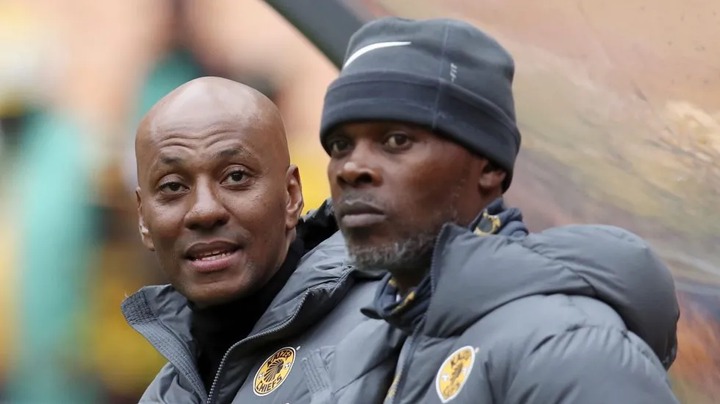 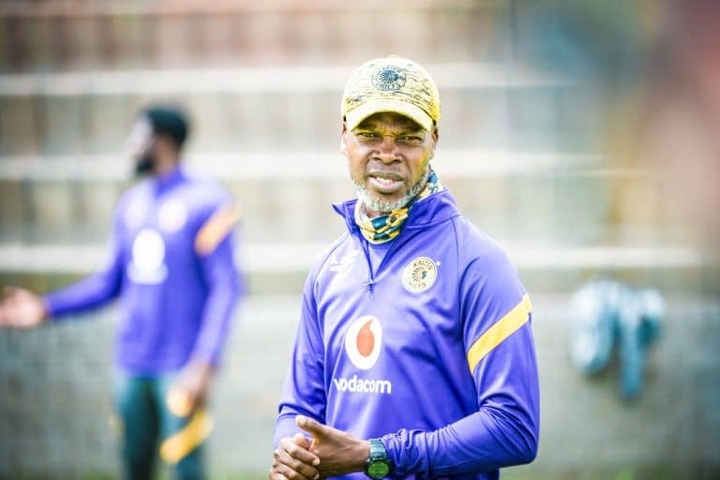 Zwane is readying his troops for his first campaign as head coach at Naturena, which kicks off against Royal AM at Chatsworth Stadium on 6 August.

Chiefs have signed seven players this window so far, but Zwane explained that they are still looking for a tall striker, with target man qualities, as well as a left-footed centre-back, but don’t just want to sign for the sake of it.

“We still looking for a striker, we think it is important to get a striker that is a bit big,” Zwane told Victor Molefe on Ukhozi FM.

“We are still looking, we just avoiding bringing just any striker because we are in a rush, in the past we’ve done that and we don’t want to make the same mistake.

“We just want that left centre-back that is very comfortable on the ball, the one that can pin point the runners, he must be good in defending.”