By Houseofnews (self media writer) | 16 days ago 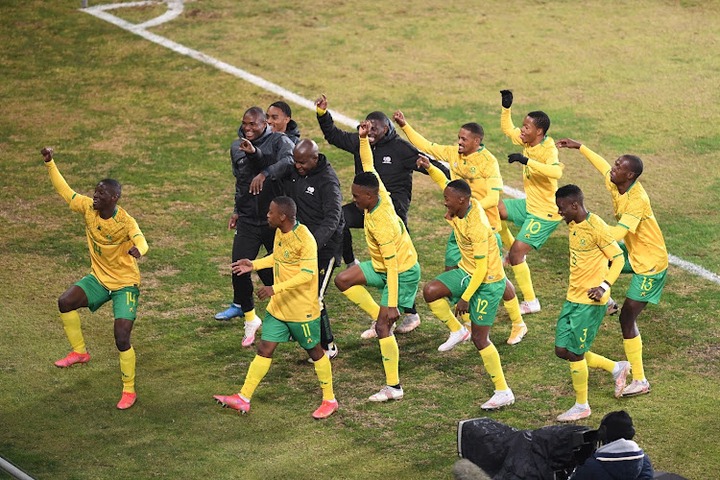 Bafana Bafana defeated Ethiopia 3-1 in a 2022 Fifa World Cup qualifier on Saturday, extending their lead at the top of Group G with a hard-fought 3-1 victory in front of a few hundred vaccinated supporters in Bahir Dar. At the halfway stage of the first round of Qatar qualifying, Bafana leads the group with seven points.Bafana will be hoping that Ghana, who is second in the group with three points, is held against Zimbabwe in Cape Coast in the other group matches.

Bafana opened their campaign with a goalless draw against Zimbabwe in Harare and a 1-0 triumph over Ghana in Johannesburg in their first two qualifiers last month, giving them four points.Even if Ghana defeats Zimbabwe, Bafana Bafana will still lead by a point at the halfway stage.Teboho Mokoena's first-half goal, as well as goals in the second half by his central midfield partner Mothobi Mvala and substitute attacker Evidence Makgopa, placed Bafana in pole position to win the group. 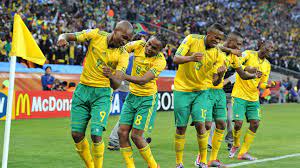 Getaneh Kebede equalized Mokoena's goal in the 67th minute, but Mvala restored Bafana's lead four minutes later, and while Ethiopia attacked SA's goal in the second half, they were unable to claw their way back, and Makgapa punished them on the stroke of full time to deflate the home side.Hugo Broos' squad will attempt to speed away from their opponents in the rematch, which will take place at FNB Stadium in Johannesburg at 6 p.m. on Tuesday, when they will be cheered on by an estimated 2,000 vaccinated supporters.Ethiopia rediscovered their stride and wrestled possession of the ball with their characteristic short passing game, and Bafana were disoriented. 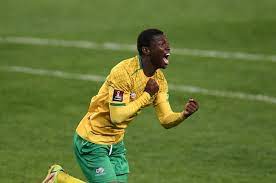 The home team created a danger from the opening minute and were permitted to use short passes throughout the game.Ethiopia might have scored more than one goal, but they were prevented by the brilliance of Bafana Bafana skipper Ronwen Williams, who made multiple saves to keep the visitors ahead.The Belgian coach and his squad will seek to complete the double against the East Africans on Tuesday and move to 10 points ahead of the last two qualifiers against Ghana at home and Zimbabwe away in November.

Bafana Bafana went back to Johannesburg immediately after the game and will begin practicing in Soweto for the rematch as they attempt to win their group and qualify to the final round of qualifiers.Africa has ten groups in the qualifying campaign, and the winners of those ten groups will be drawn into five head-to-head, two-leg ties to earn one of the five spots at the first World Cup to be held in the Middle East.Ethiopia has never qualified for the World Cup finals, whereas Bafana Bafana is seeking for their fourth berth after campaigns as hosts in 1998, 2002, and 2010.Bafana lost out on qualification for the championships in Brazil and Russia in 2014 and 2018, respectively.