Carling Black label usually does an annual campaign of "NO EXCUSE FOR WOMAN ABUSE" and encourages people, including drunks, to shy away from being abusive.

On a recent tweet, Kabelo Malebane revealed that he's now part of the campaign and is glad to be in the forefront of tackling woman abuse, especially as a former perpetrator himself. His tweet was received with controversy because he made it sound like men are victims and will find healing, when in actuality their victims suffer more than they do.

Because of the campaign being led by an alcohol brand and a perpetrator who never really did account for his actions, debate was stirred on Twitter and eventually, there was a space held on Twitter where over 1500 users joined in on the conversation to listen and speak on their feelings about the campaign. For the most part, South Africans feel that it is an insult for an alcohol brand to be speaking against domestic when most cases of abuse occur after perpetrators have indulged in alcohol. 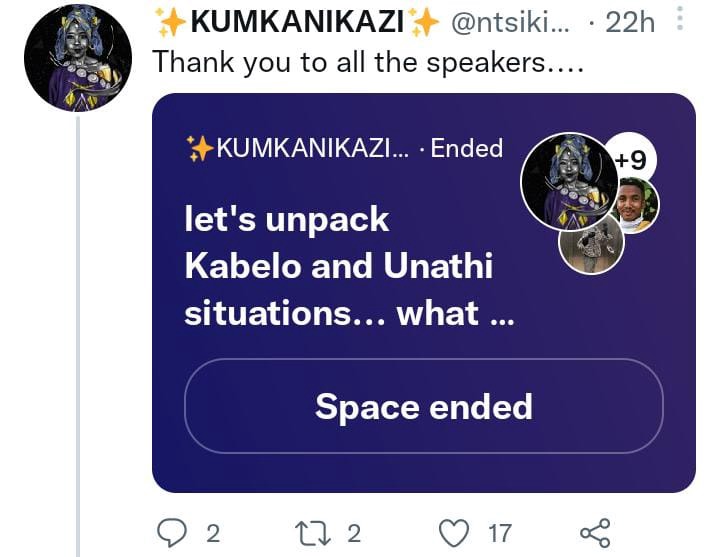 In the twitter space, South Africans vowed to boycotting the campaign until Black label has honest conversations about who their customers are and how they are impacted by alcohol. 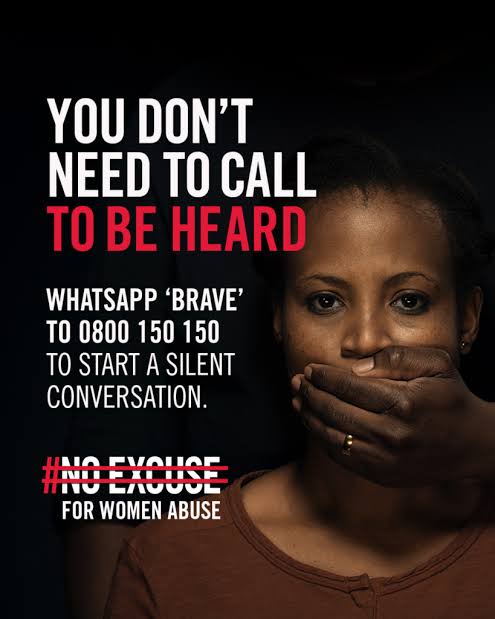 Be that as it may, I think that Carling Black label wanted to pioneer the campaign because they know that perpetrators do drink alcohol and will listen or be taken by an advert movement pioneered by the brand. However, the fact that alcohol abuse and the effects it has on domestic abuse is still not tackled, very little change can occur from the campaign because no one is discouraging the indulgence of alcohol.

If you can't call out your abuser friends, rather keep quiet..your friends have caused a lot of hurt and damage @ntsikimazwai

People are dancing around the issue! The issue is people who don’t care about GBV get paid to pretend they care just because of their celebrity 📣📣📣📣 give me the mic I'll tell you @nkulegogo

Should alcohol Companies be the ones to have GBV campaigns when they are the problem? @ntsikimazwai 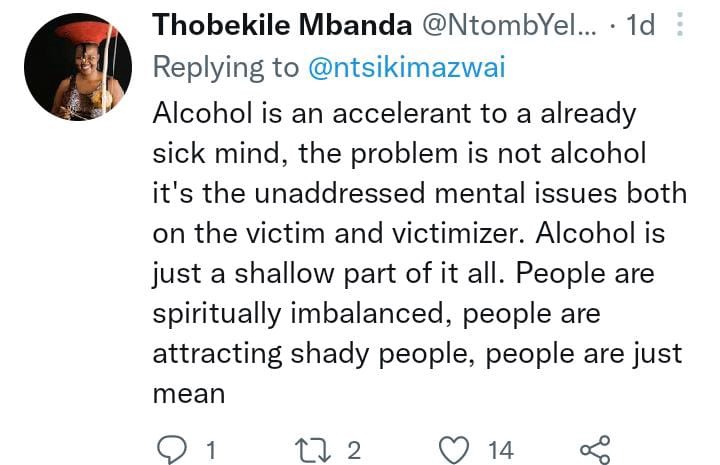 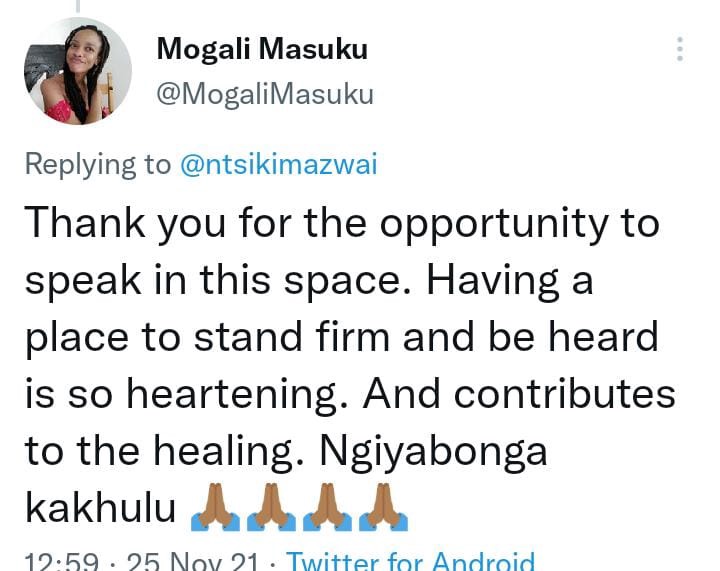 Thank you for reading! Do leave your comments in the comments section below!

Is this where it all started between AKA and Nadia Nakai?

Here's A Story About My Abusive Cousin's Baby Daddy