WATCH: SA Police Officers Physically Assaulted A Woman When She Tried To Report A Crime

By News_Flash_Gordon (self media writer) | 20 days ago

The reputation of the South Africa Police Service is getting diminished by every passing moment due the unlawful acts that are commited by their members and the future looks bleak for the SAPS. Many reports have been published in the past which claimed that the South African Police Service has a billion of rands that are owed to citizens due to several court cases against them, including unlawful arrest or detention. The police officers from the South African Police Service took things to a whole different level against a group of women who went with the woman that was trying to report a case. They saw that they were being recorded and the officers started to go after the camerawoman to beat the hell out of her. The police officers badly injured the group of women and they might face serious charges for serious assault with the intention of causing bodily harm. Many law enforcements should be involved in this case, because the state is losing a lot of money due to reckless behaviour of the SAPS officers, which leads to the state being sued millions of rands every month. We think many SAPS officers, especially at the lower ranks are not properly trained and many South Africans are complaining about the high rate of crime. 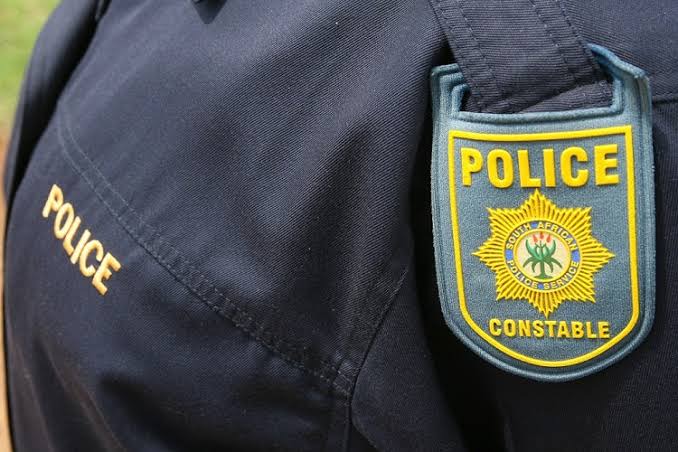