By Sebenzile1 (self media writer) | 5 days ago

Because Mbeki He once be the leader of this country, many people died because he does not believe that the HIV and AIDS virus exists and kills.

Mbeki and his cabinet were saying that people should eat beetroots, garlic and onions until they recover or survive the HIV and AIDS virus which is causing great damage throughout the country.

Even after hhis friend died, which It was Nelson Mandela's son when Nelson revealed that his son had died of HIV and AIDS, but Mbeki insisted that people must eat vegetables will live.

that was something that caused him from being removed from his seat as the president of the country.

Mbeki also made mistakes when he was president but what we need now is for him not to defend himself because many people died because he did not want to spend money to buy a cure for HIV and AIDS when there was money in the country. 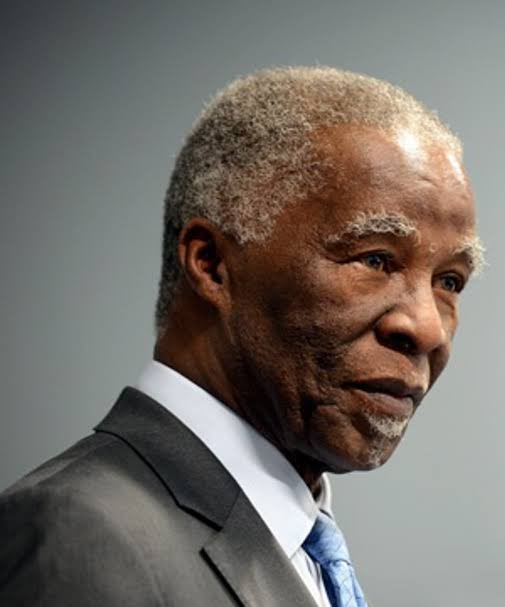 You will never suffer from cough or bronchitis again:a natural remedy for you and your family

Drink lemon peels and drink the water, this will happen to your body