By News_Savvy (self media writer) | 28 days ago

The match between Premier League heavyweights Chelsea and Manchester City is the highlight of Saturday's football action in Europe's top five leagues. 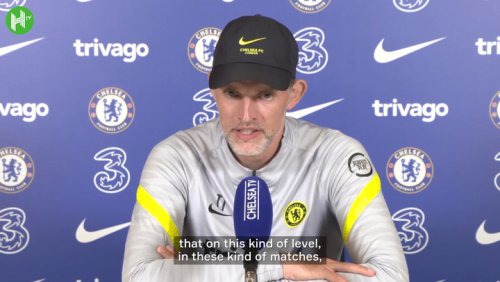 Chelsea will face Manchester City, who have started the season with four victories, a tie, and only one goal conceded. Chelsea manager Thomas Tuchel admits it's an early-season "six-pointer," but believes his team has the psychological edge after winning their last three encounters, including the Champions League final in May. After losing to Tottenham and drawing at home to Southampton last weekend, City are now three points behind Chelsea. Manchester United and Liverpool are level on points with Chelsea as they prepare for home and away games against Aston Villa and Brentford, respectively.

Real Madrid, the Spanish league leaders, will face Villarreal in an attempt to extend their five-game winning streak in all competitions. Carlo Ancelotti's team has the greatest attack in the league, scoring 21 goals in six games, with Karim Benzema leading the way with eight goals. Villarreal, under by Unai Emery, halted a six-match losing streak in the previous round after starting the season with six consecutive draws in all competitions. Madrid leads defending champions Atletico Madrid by two points, with Atletico Madrid visiting bottom-placed Alaves earlier on Saturday. Valencia hosts Athletic Bilbao after two straight defeats, while Sevilla hosts Espanyol. 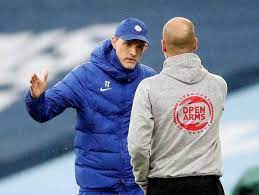 Inter Milan's title defense could be put to the test when Atalanta visits the San Siro. While Atalanta has dominated the league in scoring for the past three seasons, Inter has a significant lead early in the season, with 18 goals in five games. Even more impressive is the fact that they have had 11 different players score for them this season, which is more than any other Serie A club. Spezia, which lost 3-2 to Juventus in midweek, welcomes AC Milan. In their first game since being sold to new American owners, Genoa takes on Hellas Verona.

When Marco Rose returns to former club Borussia Monchengladbach for the first time since his tumultuous trade between the clubs, he will be met with hostility. Gladbach fans were hoping for a bright future with Rose at the helm as the team appeared to be on track to qualify for the Champions League, but the team suffered a dramatic drop after he announced his intention to join Dortmund at the end of the season, and Gladbach were unable to qualify for Europe at all. Adi Hutter, Rose's successor, is having trouble repairing the damage, with Gladbach just winning one of their five Bundesliga games this season. Dortmund is flying high because to their formidable assault, but their defense is causing concern. Hertha Berlin will travel to Leipzig, Frankfurt will host Cologne, Bayer Leverkusen will travel to Mainz, Wolfsburg will travel to Hoffenheim, and Union Berlin will host Arminia Bielefeld. 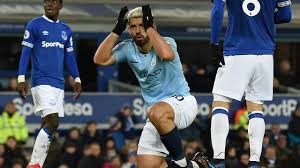 When league leaders Paris St Germain visit midtable Montpellier, they will be without superstar Lionel Messi, who suffered a knee injury last weekend and missed the midweek encounter against Metz. Messi has returned to training, but he is still not match fit. In other matches, defending champions Lille travel to Strasbourg in search of their third win of the season, while Lyon hosts Lorient in a battle for a place in the top three.

PSG should sell one striker, according to Messi.