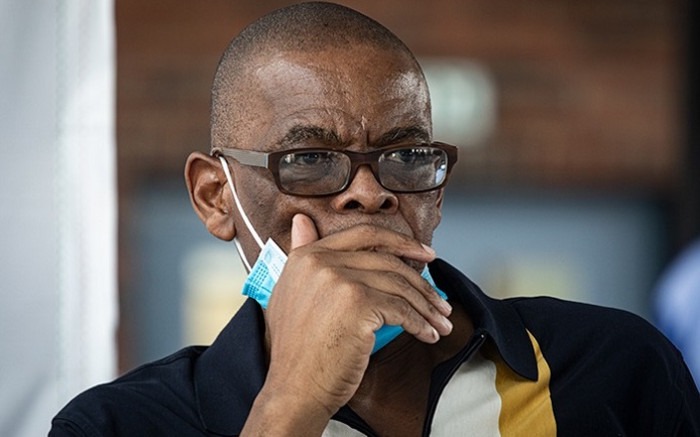 Ace Magashule, the suspended ANC secretary-general, has sought the high court to declare that the state has no prima facie evidence against him, claiming that his prosecution is a "smear campaign." He has also requested that the court order the prosecution to reveal the identities of the witnesses who expressly incriminate him.

Magashule is accused of fraud and corruption in connection with an R255 million procurement for an asbestos roofing audit in the Free State. He is scheduled to appear in court again in February. Following his indictment, he was suspended from the ANC in May, in accordance with the party's "step-aside" rule. According to the regulation, if a member of the party is charged with criminal charges, they must resign from their post. They may be suspended if they do not comply. A court attempt to vacate his suspension was denied in Johannesburg, but Magashule has petitioned the Supreme Court of Appeal to consider his case.

"Am I expected to go through a bogus trial, for a lot of years, while my life and career dissipate?" he said in his founding application, submitted last week. Even if I am exonerated, which I am convinced of, the time lost and prejudice endured will be incalculable." Magashule has also asked the court to rule that he is entitled to "know the case that he is necessary to meet before he pleads" and that the state failed to comply with section 27 of the Prevention and Combating of Corrupt Activities Act, which states that if the state intends to charge someone with failing to report corruption, they must first give them an opportunity to explain. 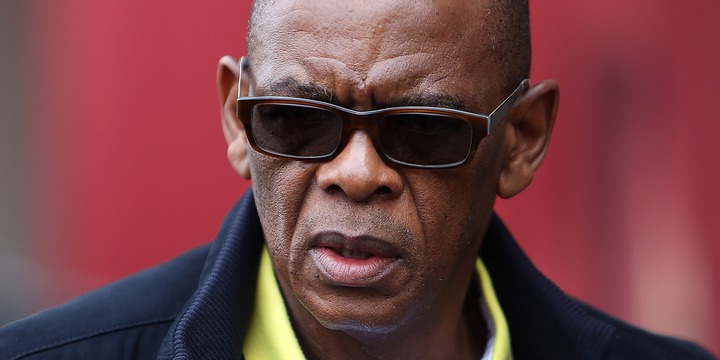 In his founding affidavit, Magashule claims that the decision to prosecute him is motivated by the "ulterior motive" of his political participation and that the case against him is "poor or non-existent" based on the evidence in the docket he has seen. "As a matter of law and logic, any claim of wrongdoing against me is a quantum jump and does not justify the charges," he stated. Please let us know what you think about Ace Magashule's case in the comment section below, do not forget to like, share and follow.