By Firedadj (self media writer) | 16 days ago 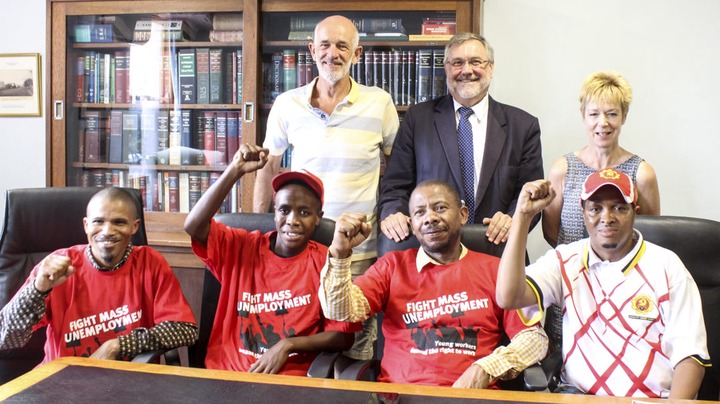 Residents in the Makana area in the Eastern Cape has grown tired of the ANC and their ignorance of the people's plea for basic service delivery and a clean community. The Makana Municipality is reported to have fallen in a state of collapse, and residents in the Makana area are fed up with the ANC for ignoring their protests and court orders, leaving them high and dry to fend for themselves as they efforts has gone unheard by the ruling party.

The Makana residents is currently living in filth and does not even have the most basic need to their disposal which is the availability of clean running water. Clean water is a luxury to the Makana residents in the Eastern Cape. The basic need of rubbish removal is also something that would come across as a luxury as the residents have to collect their garbage and dump it on a heap which will later be burned. Residents complain about the rubbish sticking their fences when the wind blows.

In an attempt to clean up the rubbish in the area by hand, the residents laid a complaint that Municipal leaders charge them R1000 when they applied for "piece jobs" just to secure them their spots for the jobs they applied for. This is not something a Municipality usually does, and it is really strange why one would pay to secure a job at a Municipality. 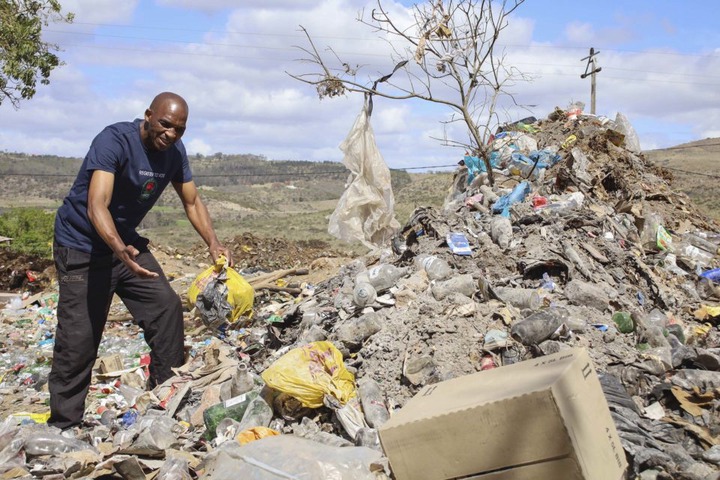 As the ANC looks away, the residents of the area turned to former ANC comrade Lungile Mxube. Mxube is now the Interim Covenor of the Makana Citizens Front. The Makana Municipality was expected to clean up all dumpsites within 14 days after Legal Resources Centre win a high court order for the Municipality to clean up and provide all residents with garbage bags.

The Municipality failed to clean up as expected as they managed to only clean up two dumpsites, and within a week of the 14 days, the residents called Lungile Mxube to help them. The residents of Makana say the ANC does not have any posters up in the area, and does not even come to the area to campaign. The Makana Citizens Front (MCF) has attracted over 500 volunteers to go door-to-door to vote MCF in power in the area, as the residents wants the ANC not to rule the area anymore. 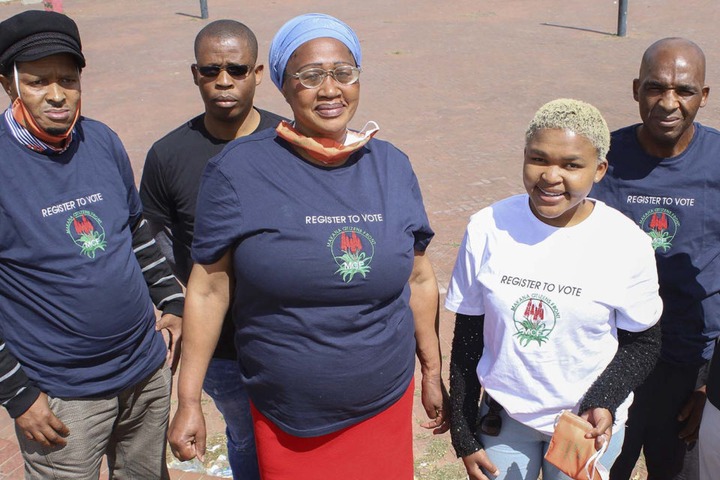