By yunahbvumbwe | self meida writer
Published 24 days ago - 27065 views 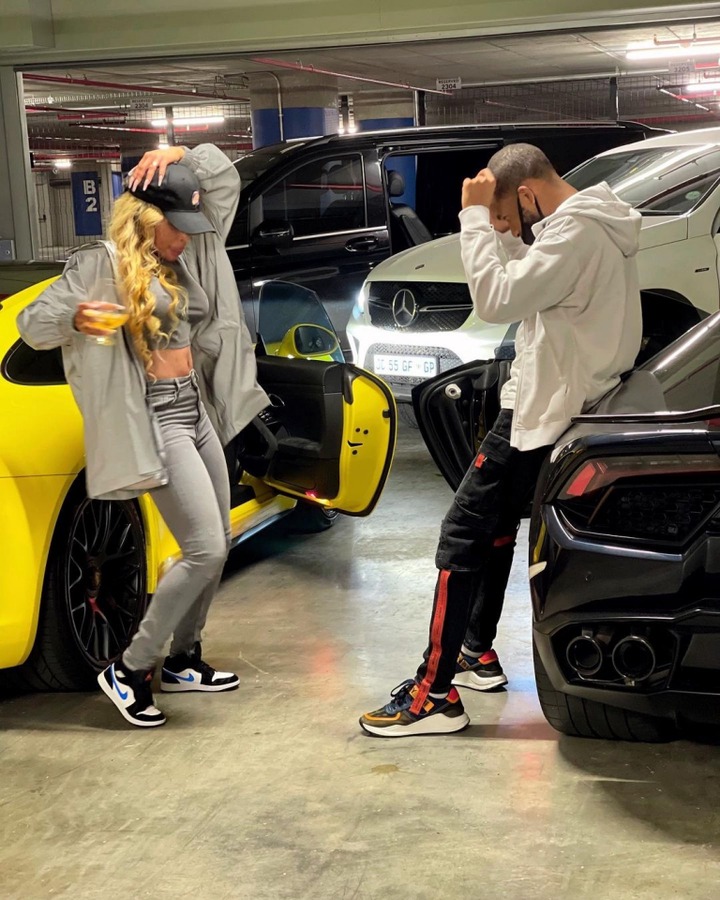 It seems like Khanyi Mbau now wants her men young and rich as opposed to previous years where she used to date older blessers.

According to Nehanda Radio, Zimbabwe's news and entertainment radio station Khanyi Mbau's new Ben 10 is is criminal fugitive who is on the police wanted list in Zimbabwe, after he defrauded a microfinance company and vanished only to resurface four years later. 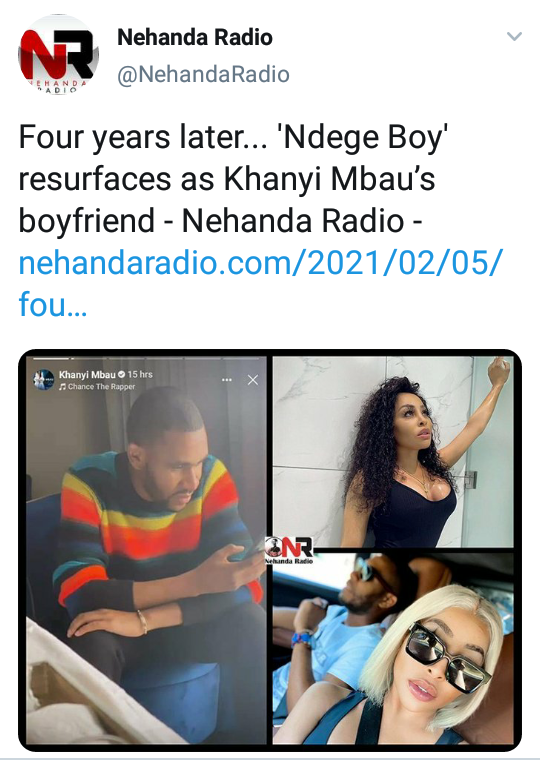 It's alleged that in 2016, Mushonga and his friends defrauded a financial institute by borrowing large sums of money using fake company documents and vanished into thick air.

It is not clear where Khanyi Mbau's new boyfriend has been hiding, but he just surfaces on Mbau's social media posts in which they are together. 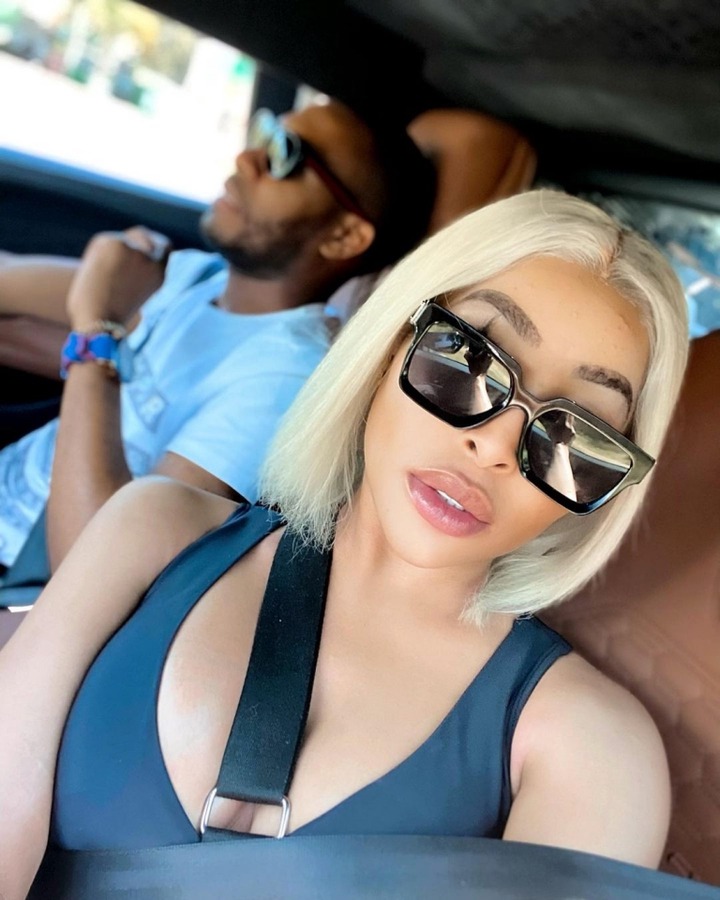 Kudzai Terrence Mushonga is considered one of the youngest African man to own an airline which earned him the name "Ndege Boy-airplane boy."

Mushonga is said to be worthy $5.4 million and he owns the most expensive cars including Ferraris, Rolls Royce and Bentleys. 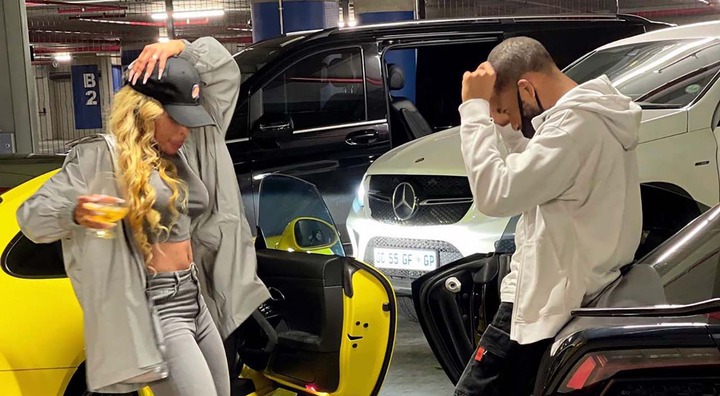