Giyani Land Of Blood fans seem to be more happy after the telenovela came back on air again after two years of not being on air. This is South African telenovela currently aired on SABC 2 from Monday to Wednesday at 21h30. It got on air for the first time ever in 2019 and unfortunately it got off air so fast. Now it is officially on air since yesterday the 1st of November. 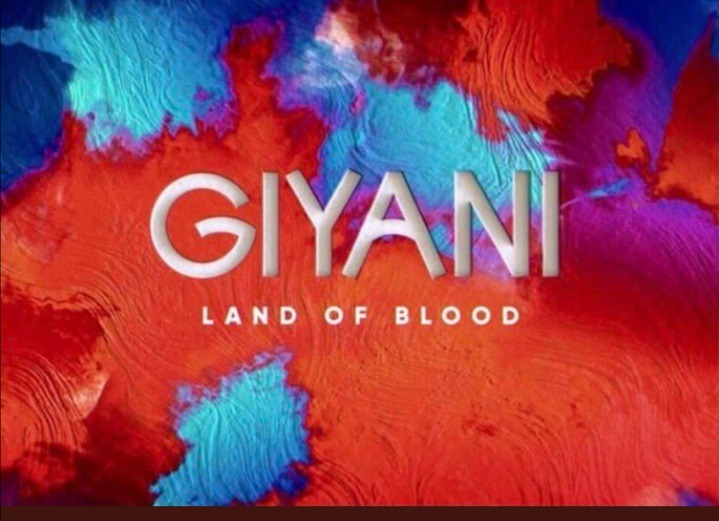 This telenovela has already stolen the hearts of many fans after the epic episode of yesterday. Yesterday's first episode of season two left people speechless and blown away and it made it to the social media trends more especially Twitter. It looks like it is serving the content that fans really want. Fans were left shocked after the scene where Manoko acted by Rami Chuene was getting married to Richard Mudau acted by Ndivhuwo Mutsila. 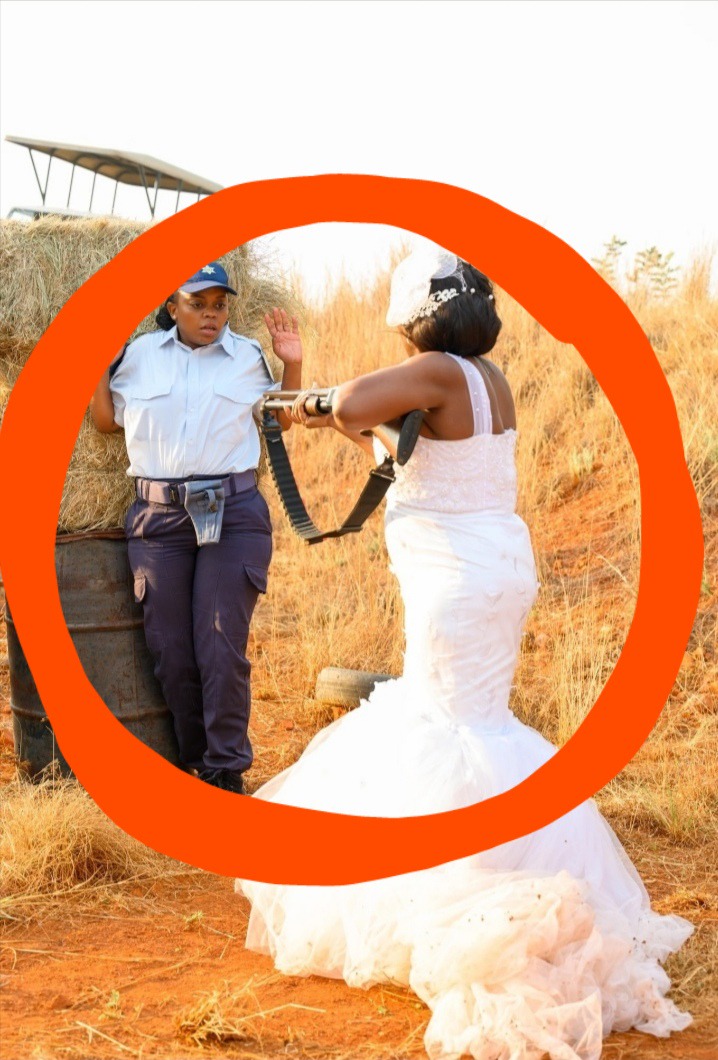 This follows the picture that Rami Chuene uploaded on her social media platforms months ago and made people to believe that she got married. Almost two months ago Rami Chuene uploaded a picture abd captioned " I also attended a wedding this past weekend". She was wearing a white stunning wedding gown. Less people knew that she attended the wedding for shooting of the scene . 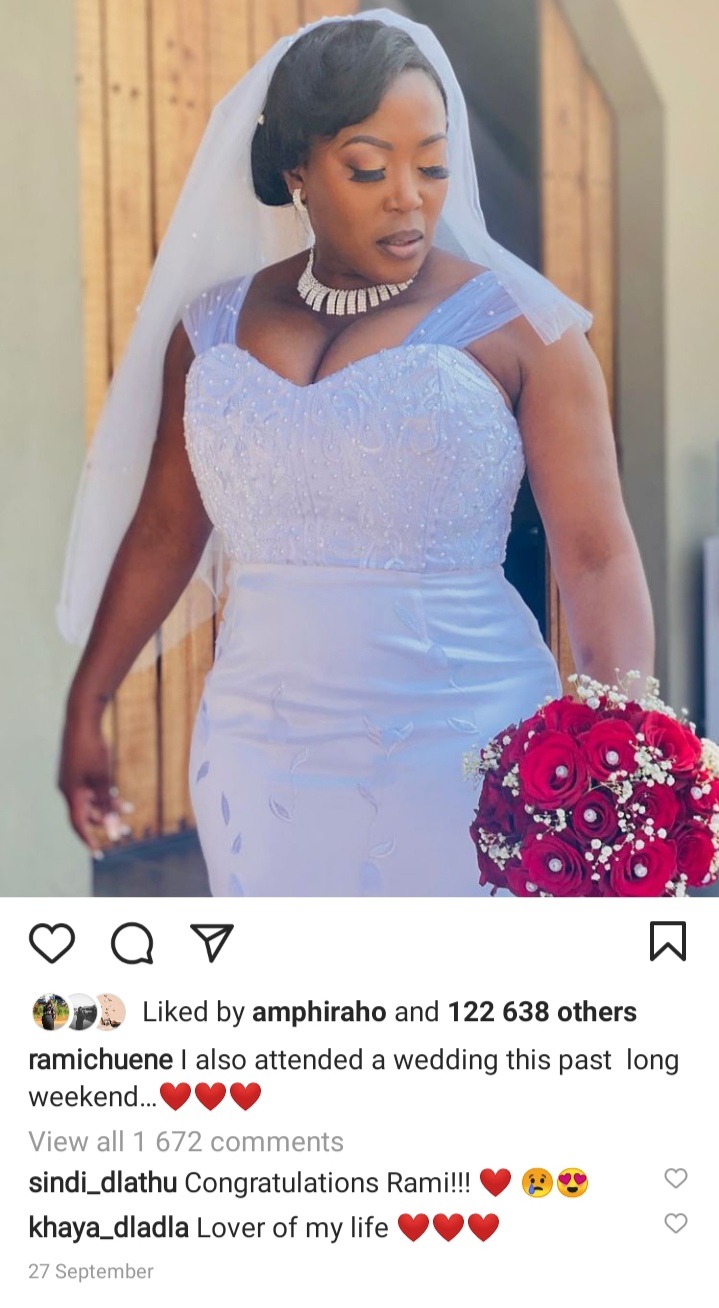 It was a bomb to many people yesterday when they noticed the very same wedding gown and flowers. She officially got married to Richard Mudau yesterday. Rami is currently portraying the character of a villian and plotting woman who would do anything in order to get money. After the first episode she has convinced the masses that she is killing this character. After the first episode fans are now saying it should rather be on air from Monday to Friday than Monday to Wednesday. It looks like the wait from Wednesday to Monday will be too much for them because the cast has already started to serve them content that is beyond their expectations. 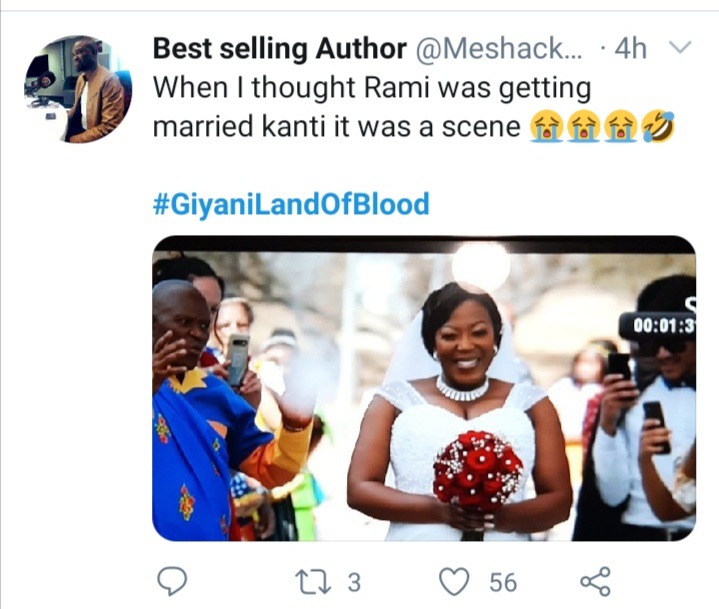 Fans were left speechless as they thought she was getting married in life. Others are saying they will never forgive her for deceiving them but they are truly impressed with her character abd she is killing it. Thousands of fans have already revealed that they are more happy with the content being set ed and it looks like this telenovela will be taking the spaces. You can share your thoughts and follow for more news. 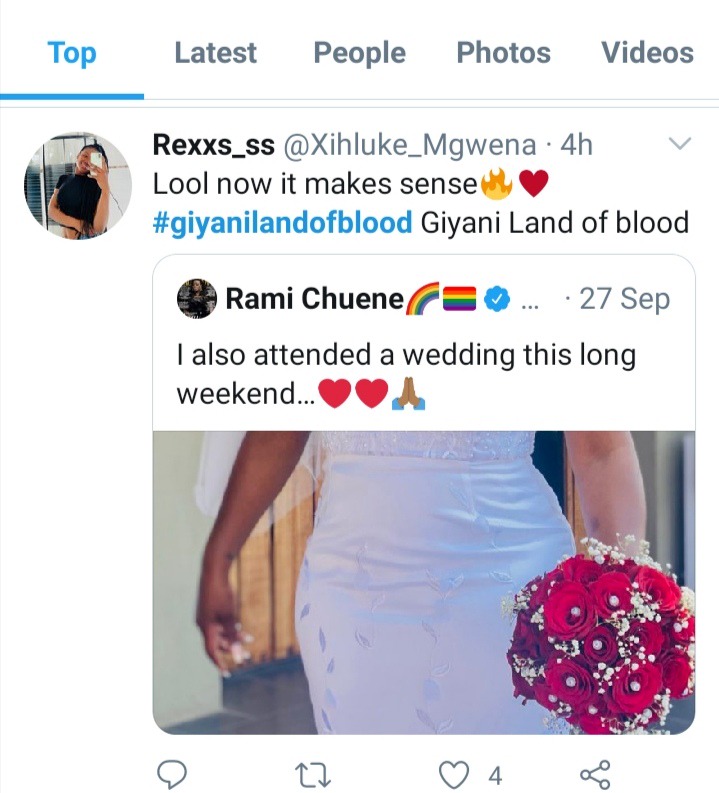