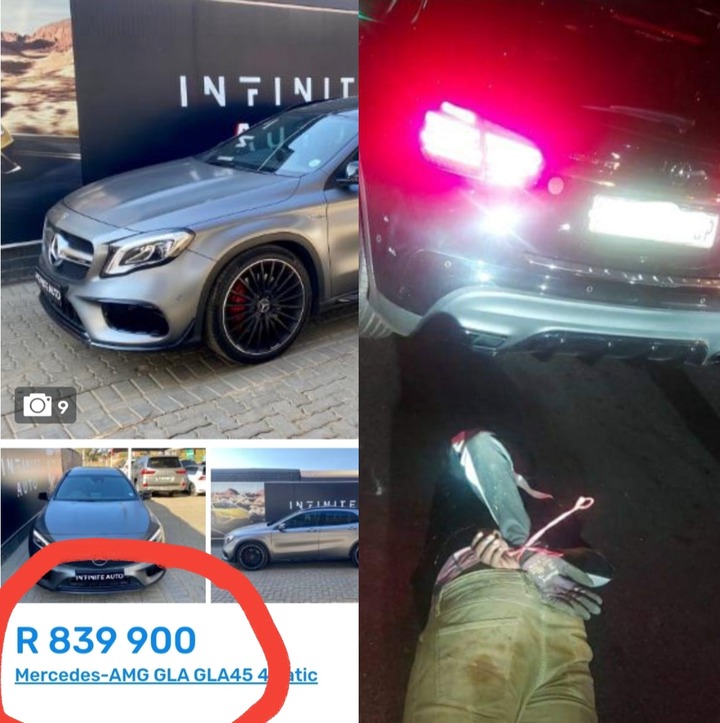 Tracker Officials, assisted by the South African Police Services, they chased and recovered a Mercedes GLA45 AMG in Pretoria West after a witness reported a hijacking in Randparkridge. One suspect was apprehended and the female victim was found in the vehicle.

The perpetrators of crime intercepted the lady who stopped at an intersection and then they demanded that she switch off her vehicle and step out of the vehicle, she stopped the vehicle in order to allow the suspects who were already pointing their pistols at her to steal the vehicle.

This has become a common tactic that the perpetrators of crimes often use in order to make extra cash, they tend to kidnap victims and then they take them on a ride along where they withdraw money from their bank accounts. 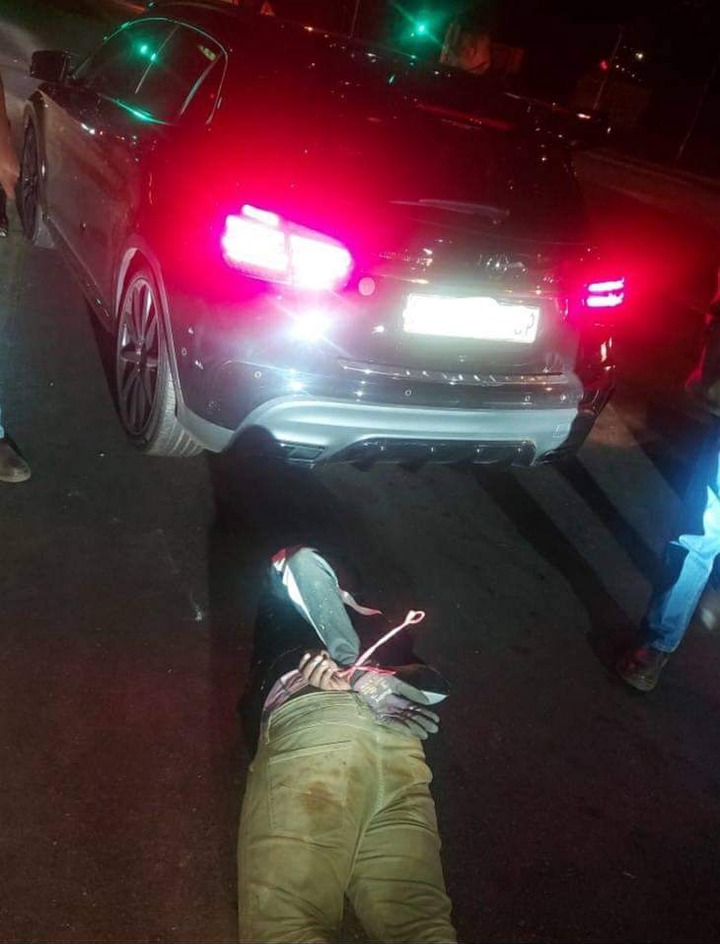 Then after reaching the withdrawal limit they dump the victim somewhere and then they fled the scene with the victim's vehicle, the vehicle is then handed over to the masterminds of The hijackings syndicate.

Whereby they sometimes take the vehicle, and strip it for parts or they sell it to illegal car dealerships or they smuggle the vehicle out of the country to be sold into other countries in Africa. 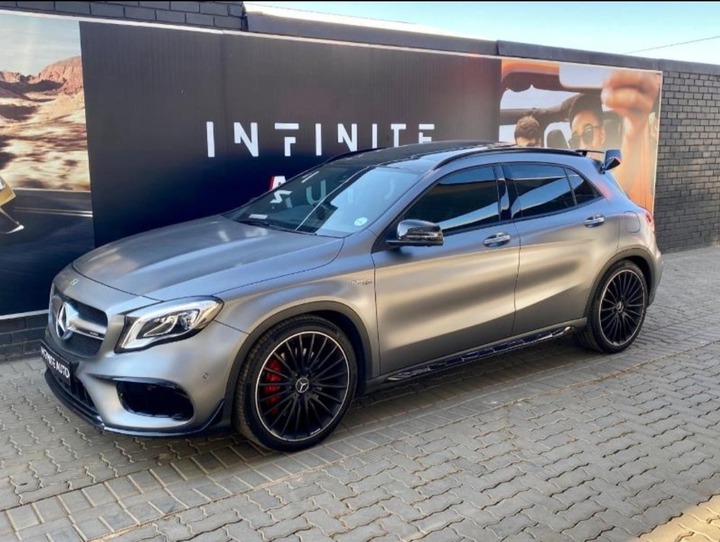 This is a huge operation that has been going on for many years now and it seems like the police have not even made an effort to clamp down on this type of crime, because the early still taking place and it's been perpetrated at such an alarming rate.

It is clear that the perpetrators of crimes were essentially having a good time while holding members of the public hostage and robbing them of all their possessions, so it is fortunate that the suspects are expected to show up at the magistrate's court in order to answer for their crimes against the public of this country. 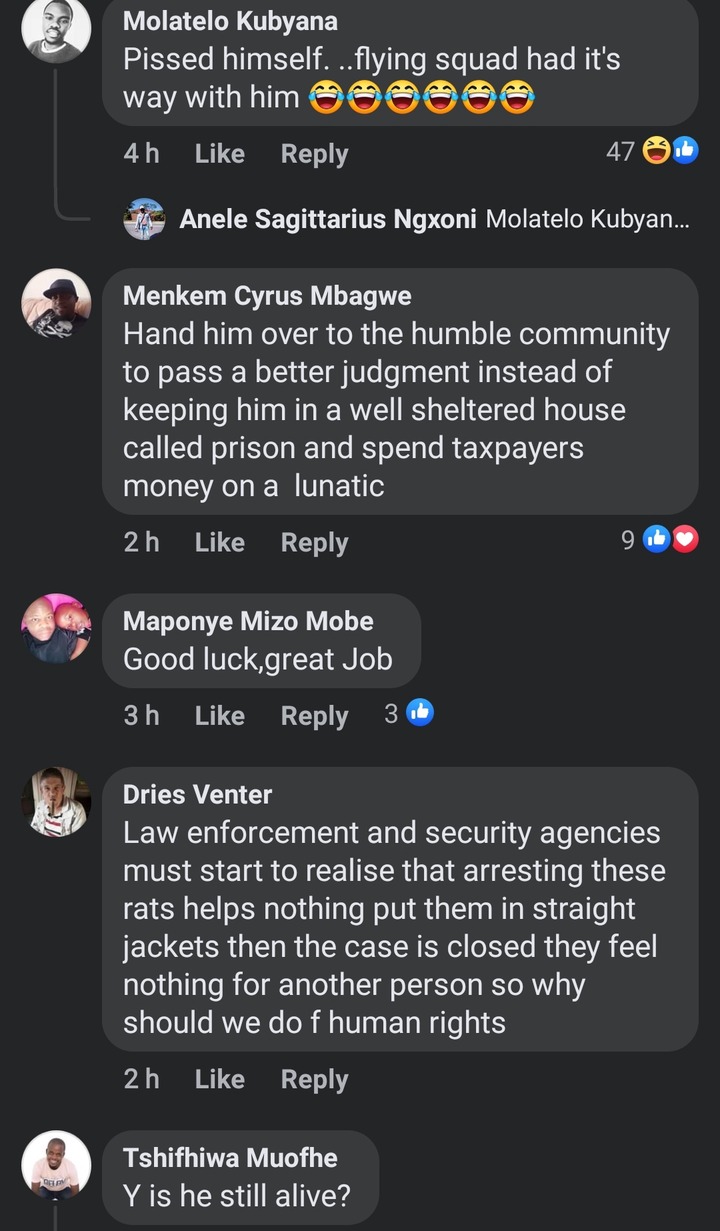 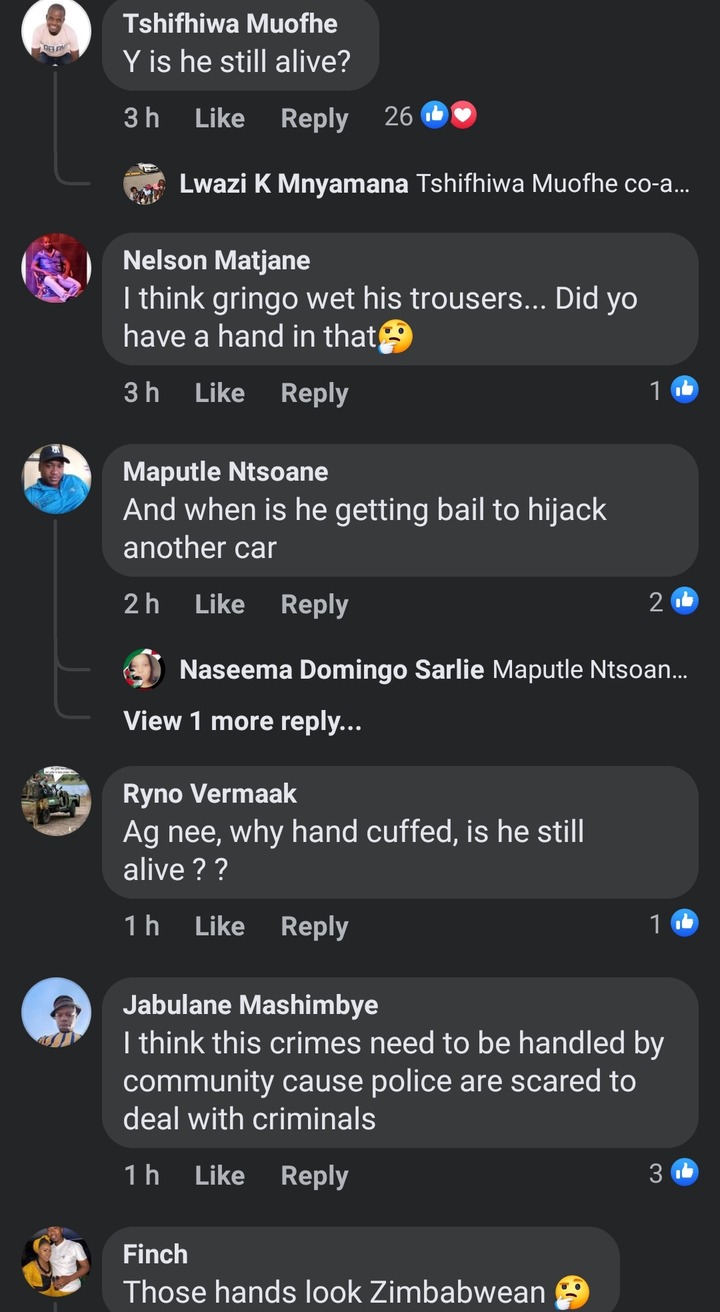 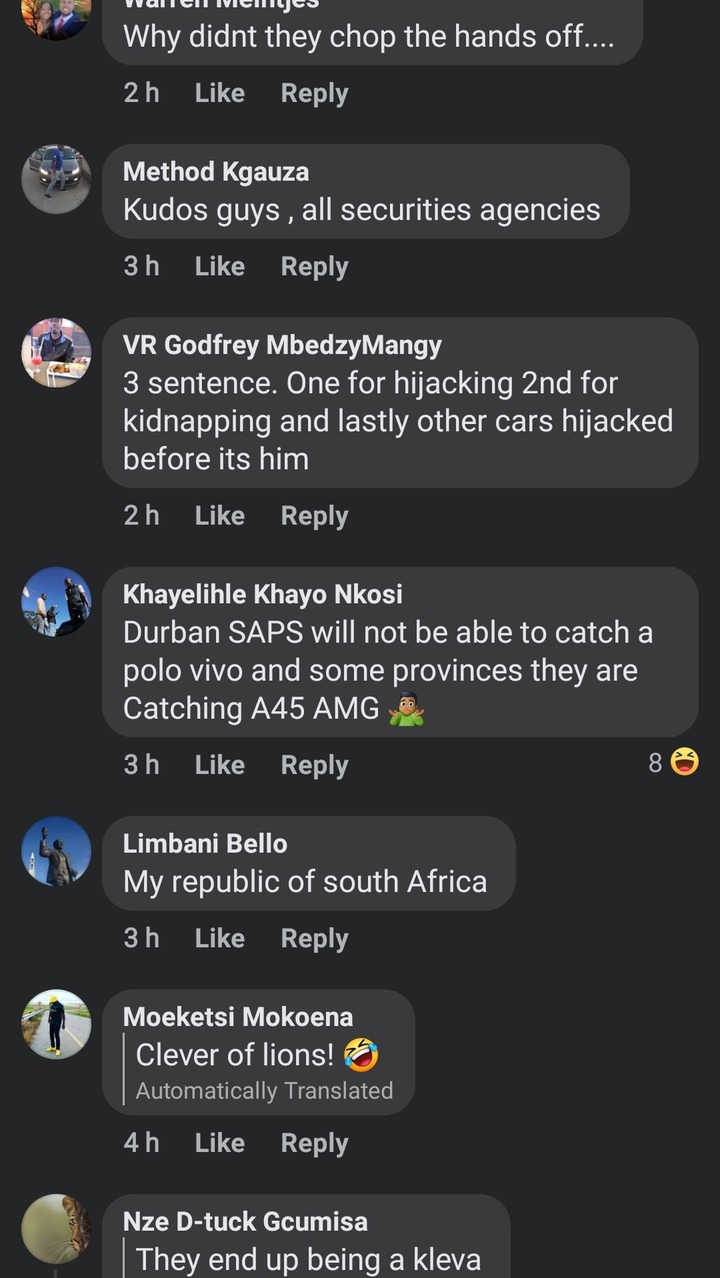 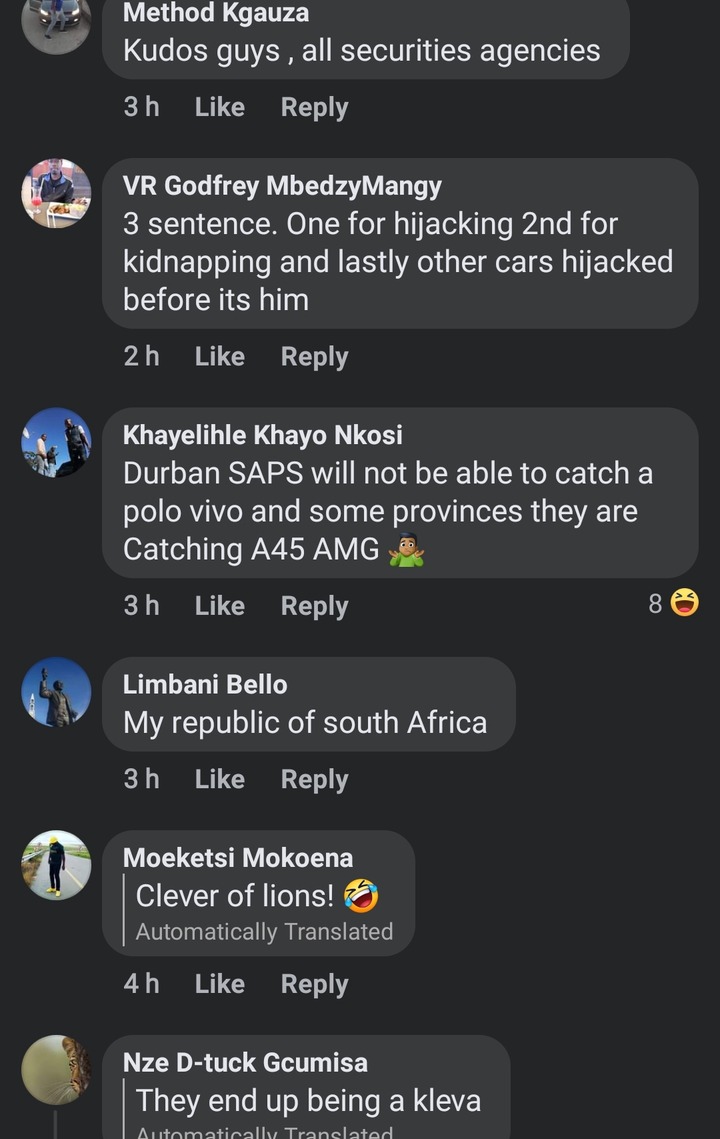 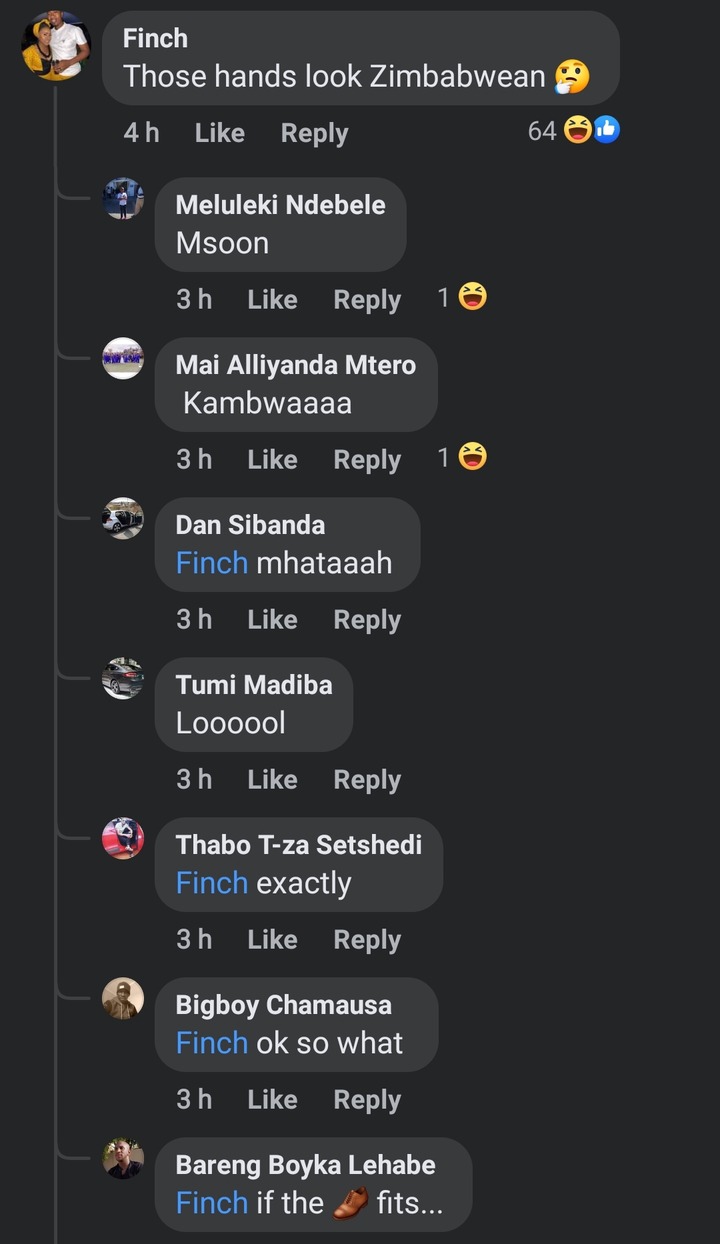