Somizi back to choreography 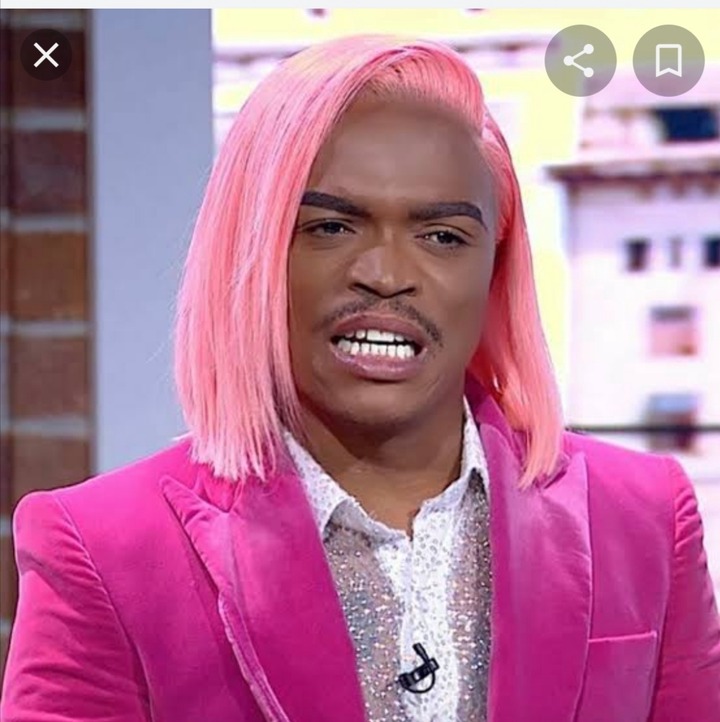 It's been some time since the news of Somizi and Mogale's devorce broke. During an interview with the 'Living the dream with Somizi' producers Mogale shared some intimate details of the marriage. Not knowing he had been recorded and that recording was leaked to Sunday world. 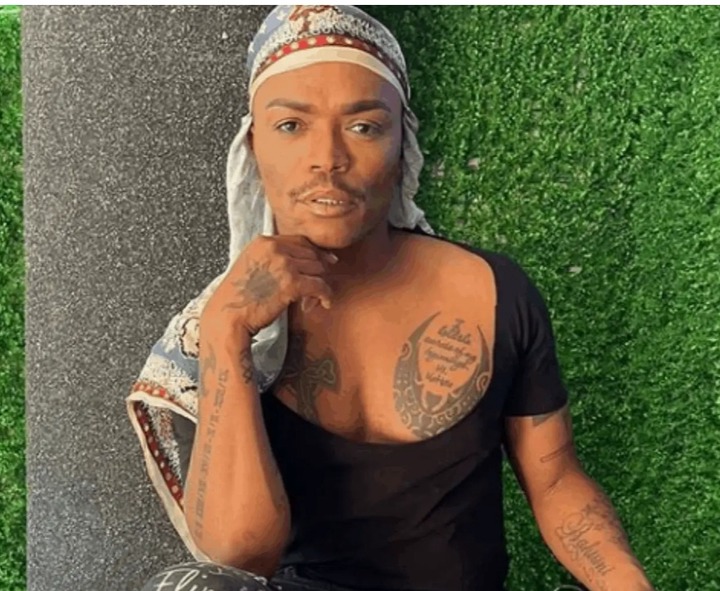 Mogale accused Somizi of abusing him physically and mentally. When the news broke, in a statement Somizi said that he has not been abusive knowingly, and there was one altercation where both parties have been hurt. Now because of this allegations he has since been on a 'break' from his duties at the radio show and Idols SA. 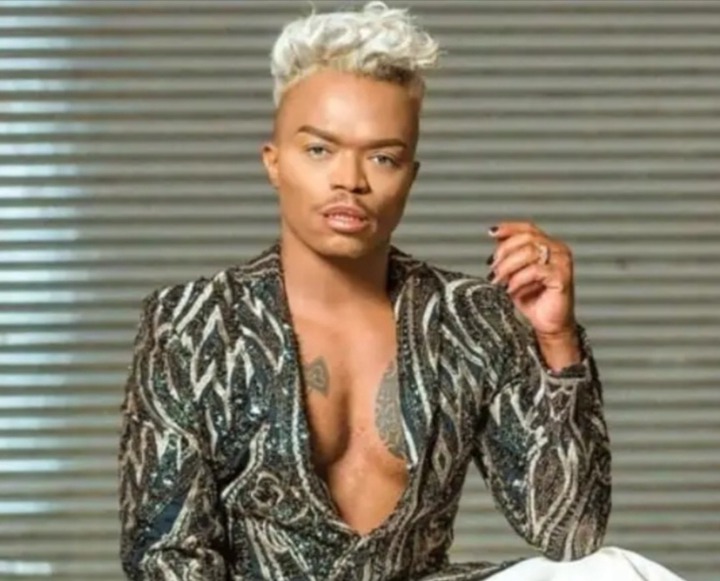 Somizi took to his Instagram to share that he has now been back to the studio doing choreography again after 2 years. Somizi is a multi talented artist. He is lucky that he had something to fall back on since his leave from the entertainment industry. However his fan feel his absence from his shows especially Idols SA and have since started the #bringbacksomizi

He is also brand ambassador for multichoice, and has his own reality show. But his first career path that he was known for was his role in sarafina. And luckily he has something to fall back on.