South Africa's most mysterious unsolved cases to be reopened?

By LeahWrites (self media writer) | 26 days ago

South Africa is well known for its high crime rate. But in the midst of all the crime, there are many unsolved cases.

These range from high profile cases to cases of popular personalities. There has now been a wild call for authorities to reopen old apartheid cases that still remain unsooved. Here are some of them:

Dr Hoosen Mia Haffejee, a 26-year-old dentist who died in police custody on 3 August, 1977. Police alleged that he hung himself with his trousers from a grille door, at Durban’s Brighton Beach Police Station. 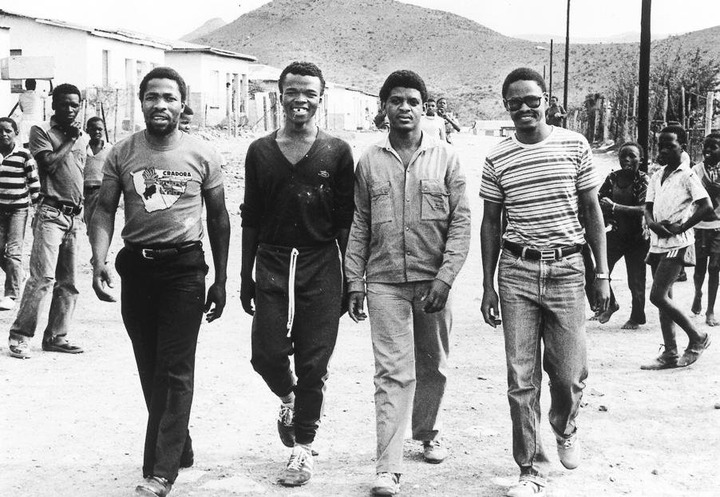 This is the case of Eastern Cape anti-apartheid activists Matthew Goniwe, Sicelo Mhlauli, Fort Calata and Sparrow Mkonto. They died in 1985 under unclear circumstances.

He was a medical doctor and trade union organiser. His body was discovered hanging inside his prison cell who was found hanging in his cell at John Vorster Square. He had been in police custody for 70 days. 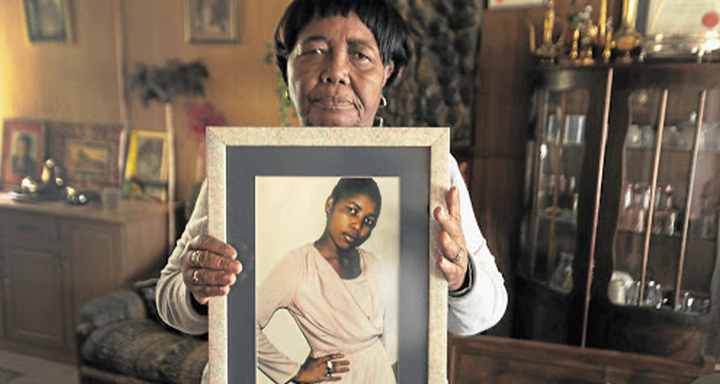 She disappeared in 1983 in what was believed to have been an abduction. She is suspected to have been tortured by members of the Special Branch. In 2016, a prosecution was brought against Willem Coetzee, Anton Pretorius, Frederick Mong and Msebenzi Radebe over her murder.

Known as an Islamic scholar, he died on 27 September, 1969 while in police custody. No one has ever been brought to book in relation to the charge.