Elon Musk finds a buyer for his last mansion, bringing him one step closer to homelessness.

By UpdatedDaily (self media writer) | 17 days ago

Elon Musk keeps his word: a few months ago, the SpaceX and Tesla CEO announced that he would be selling his material possessions in order to focus on interplanetary life and current efforts to colonize Mars, among other things. 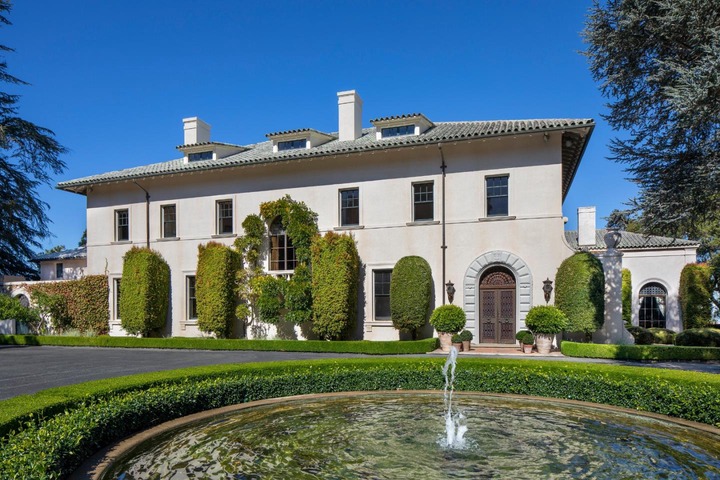 He's one step closer to keeping his word now that he's found a buyer for the last piece of his once-impressive real estate portfolio. The Hillsborough mansion, which he re-listed in October with a $5 million price cut, is now under contract with a potential buyer, according to the New York Post. 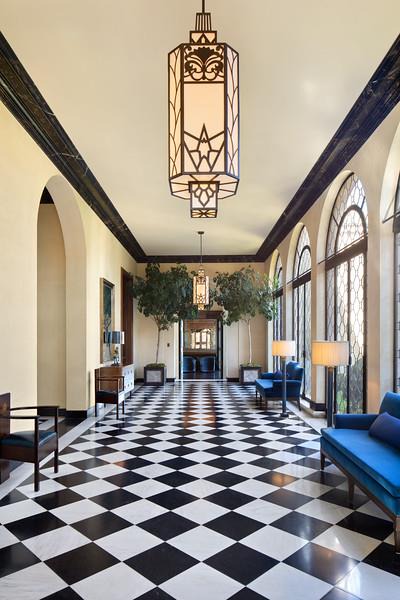 Musk amassed an impressive real estate portfolio over the years, as has become the norm for multi-millionaires and billionaires. 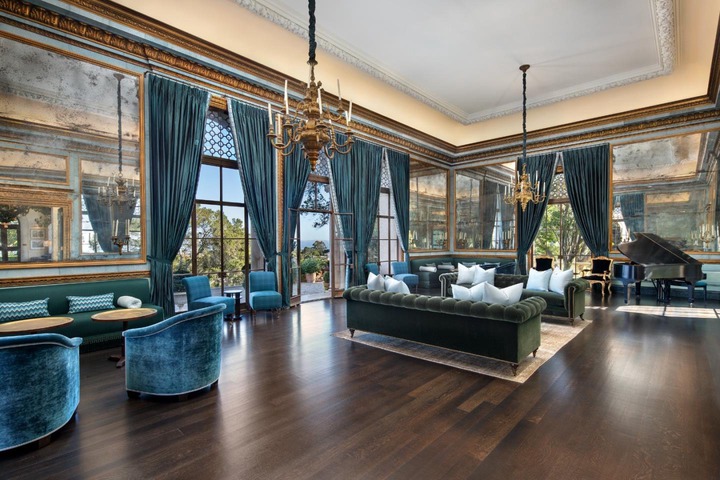 In an unexpected U-turn, he then announced his intention to downsize in order to focus more on his work, and, as usual, he made all the necessary statements on social media. However, earlier this year, he stated that he would keep one mansion: not because he still wanted to live there, but because he hadn't found the right buyer, so it was being used as an event space. 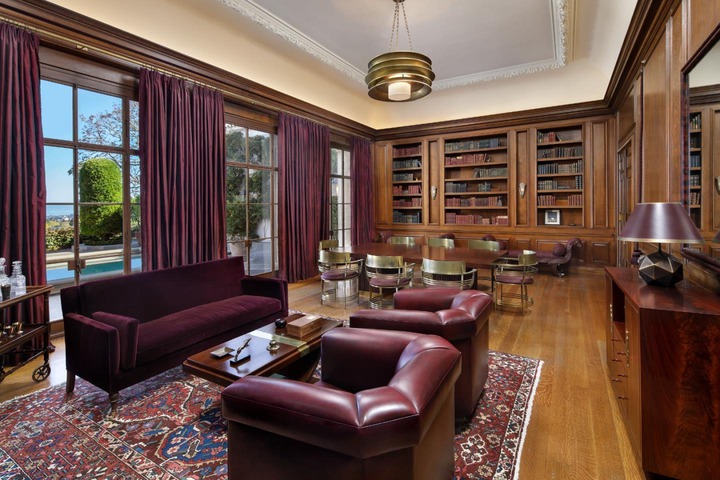 That mansion, a stunning family home in San Francisco's exclusive Hillsborough neighborhood, was re-listed for sale last month, with the asking price reduced by $5 million. This was a clear indication that Musk was determined to sell it, and he is now on his way to doing so. 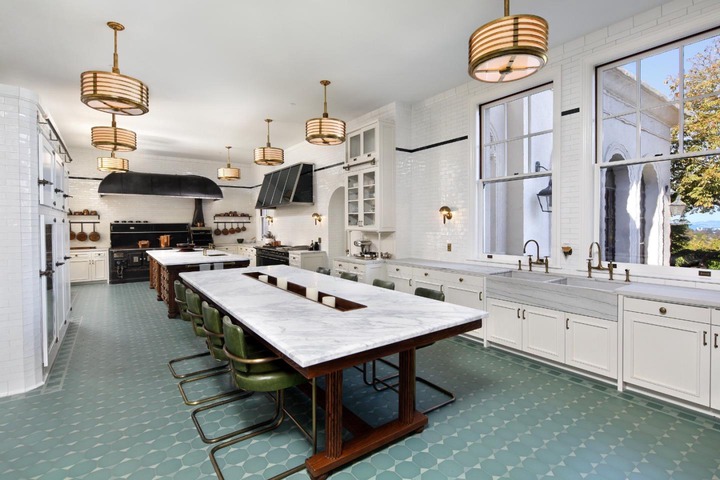 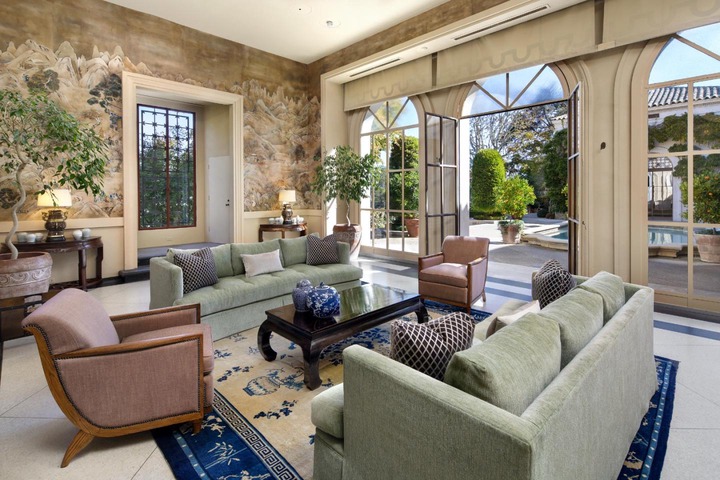 The home, which dates back to the 1910s, was recently renovated and includes ultra-modern amenities as well as well-appointed spaces such as a chef's kitchen, a library with real leather walls, an inground pool, and a three-car detached garage. The photos in the gallery demonstrate how lovely the location is. 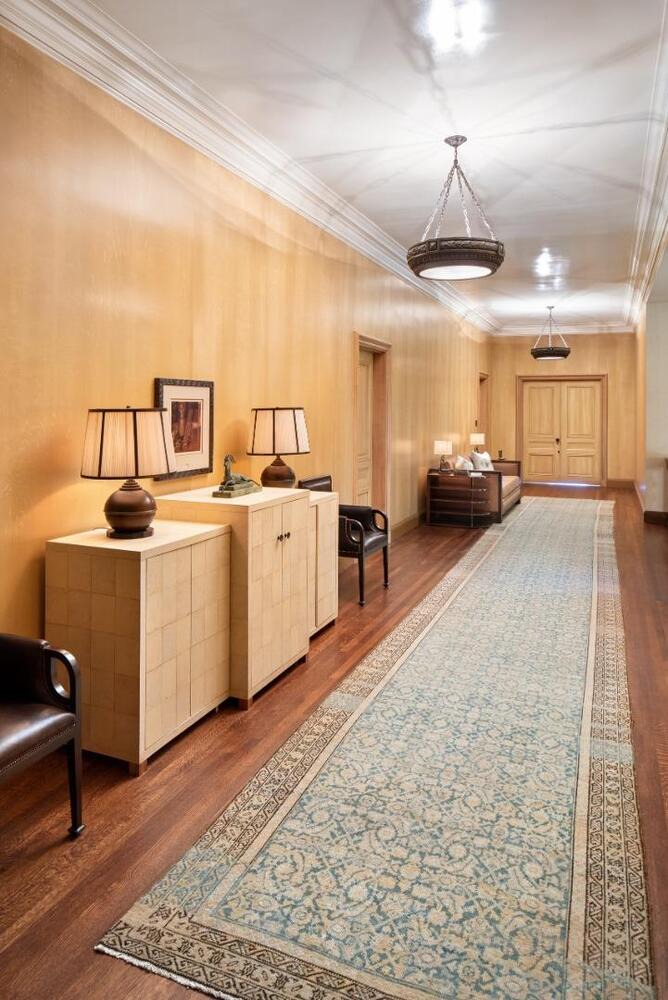 According to the aforementioned media outlet, the house has a contingency, which means that the sale will only go through if certain conditions are met. If they aren't, Musk has the option to re-list the property. 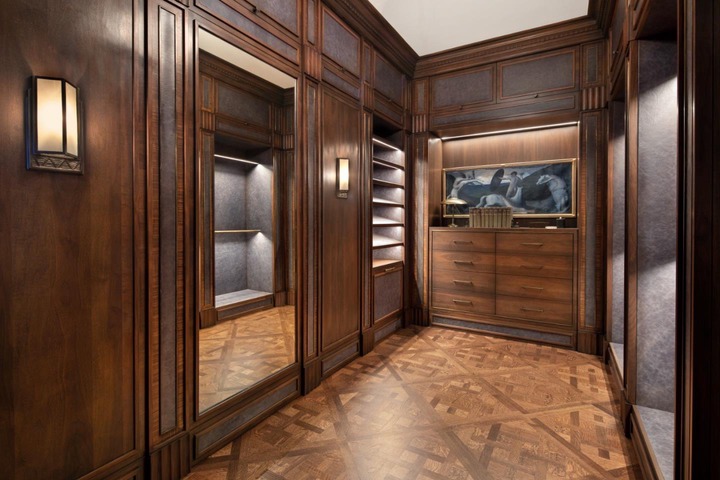 The publication also mentions Musk listing it "by owner," which meant offers had to go through him before being submitted, but he wasn't picking up phone calls from interested parties. 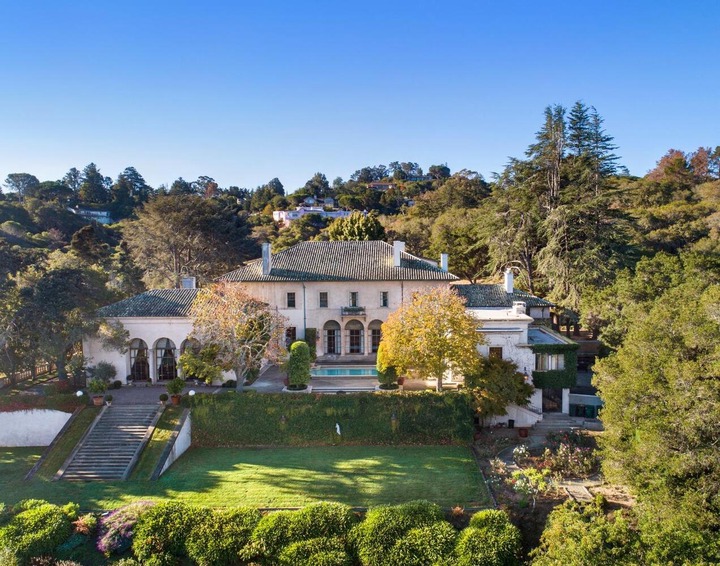 That last part is unimportant to the main point, which is that Musk is one mansion closer to selling all of his real estate. Meanwhile, he's living in a rented $50,000 house in Texas, which, contrary to his previous assertion, is not a prefabricated tiny house called the Casita.