By Manamela (self media writer) | 28 days ago 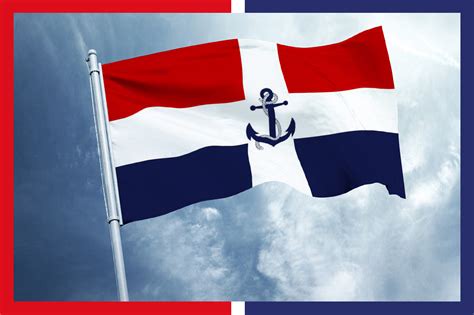 The Cape Independence Party is a political party that started as Facebook group led by JACK Miller, a businessman in Cape Town. It grew out of a Facebook. They promised their followers that if they are elected they will be directly accountable to the Cape Citizens. 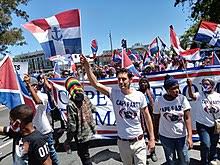 The party wants the restoration of the old countries that were there before the formation of the South Africa, we have today. There were four indipendent countries that existed in South Africa and these countries were the Cape Colony. Natal Republic, Transvaal and Orange Free State. The party trying to use all constitutional and legal means to bring about independence for the Western Cape, Northern Cape, six municipalities in the Eastern Cape, and one municipality in the Free State, which were part of the Cape Colony before it was absorbed into the South Africa we know today. 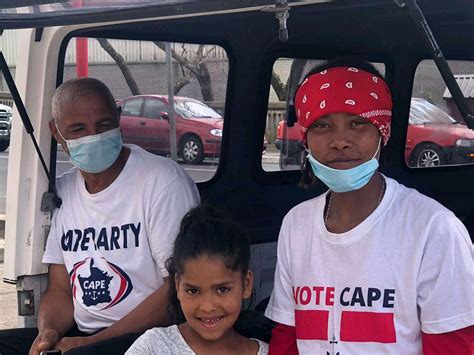