Wao, See What Cardio B Did For Poloo During Her Court Issue

By CloudZero (self media writer) | 15 days ago

Akuapem Poloo claims that Cardi B paid him $30,000 throughout his legal battle with the rapper. 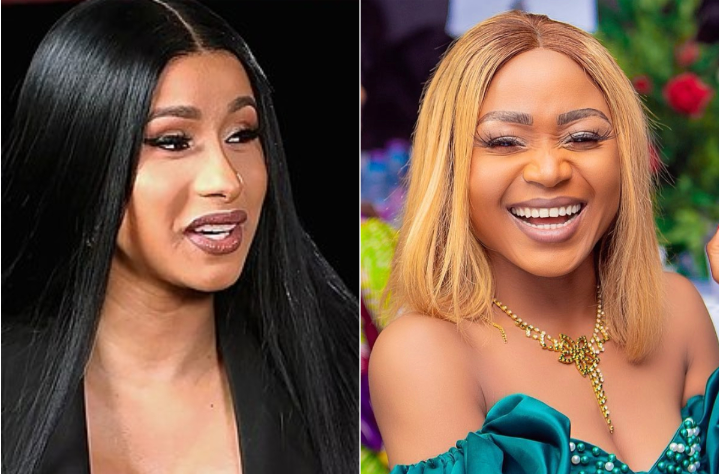 An article on Ghanacelebrities quoted Akuapem Poloo as claiming that her alleged twinnie, Cardi B, made an offer to her for a staggering $30,000 (182,000) during her legal battle with the rapper.

The Ghanaian socialite and video vixen said that the American celebrity was paying close attention to her court case and provided bits of advice to help her through the ordeal.

Ghanacelebrities reported Poloo as stating, "Cardi helped me; she provided me $30,000.00, which I used to pay for legal expenses throughout my court case, and she counseled me all the while." 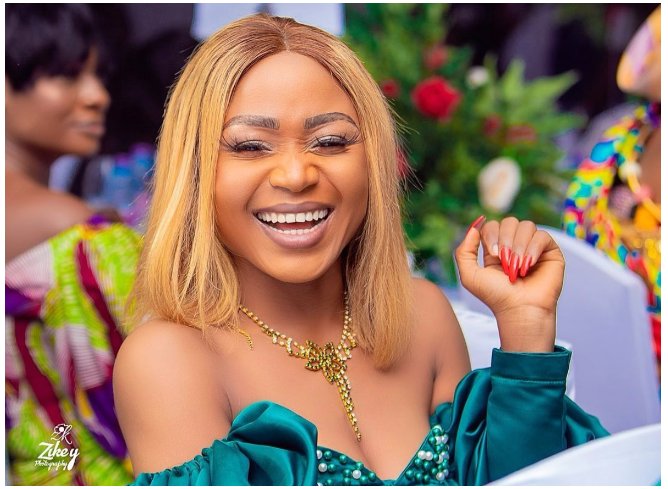 Aside from that, the mother of one said that the Bodak Yellow spitter is interested in helping her finance her musical endeavors. The rapper Cardi B, according to Akuapem Poloo, has promised to include her in a song provided she works harder and enhances her whole brand as an artist.

According to Poloo, Cardi B is interested in including him and has encouraged him to continue creating songs so that he may maximize his potential.

Remember that on June 30th, 2020, the actress posted a naked picture of herself and her seven-year-old kid on his birthday, which was also shared by her husband. Poloo spent a short period of time in jail when she stripped nude in front of her kid at his birthday party. It was with a contentious caption that she had posted the picture on social media.

"I am nude in front of you because this is how naked I was when I gave birth to you, so if you happen to see me laying someplace, don't pass me by; instead, think of me as your mother who brought you into this world."

Following the reaction she got, she was hauled before a judge, where she was sentenced to prison after pleading guilty to all three counts brought against her by the prosecution. 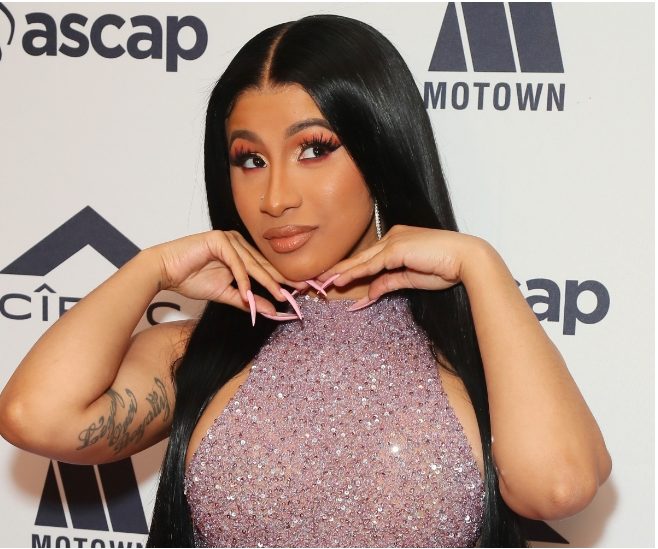 In addition to being charged with the publishing of obscene content, she was also charged with domestic abuse for allegedly undermining the integrity of her seven-year-old son and detracting from the dignity of her kid.

Poloo was sentenced to 90 days in jail by Her Honor Christiana Cann after she pled guilty to all counts and as a result of her guilty plea.