The retirement of Mario Draghi would make it more difficult for Italy to respond to the conflict in Ukraine, according to Italy's foreign minister, who was speaking before of an important vote of confidence. 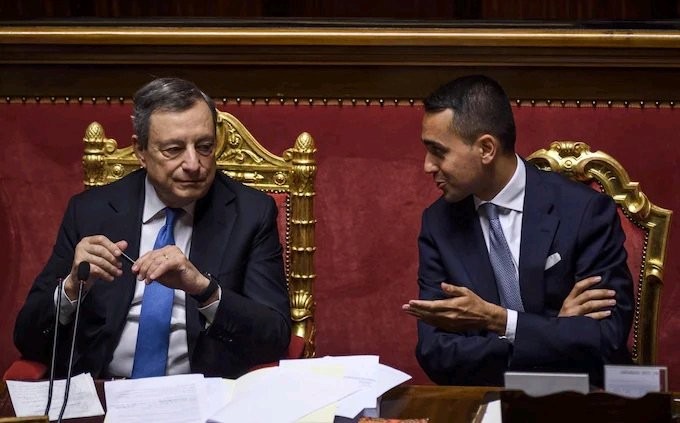 A hearing on the provision of armaments to Ukraine was attended by the Italian Prime Minister Mario Draghi and the Italian Minister of Foreign Affairs Luigi Di Maio one month ago.

A warning has been issued by Italy's foreign minister that political opponents of Mario Draghi are "doing the bidding of Putin" by seeking to bring down Draghi's administration.

After the party withdrew from the prime minister's coalition, Luigi Di Maio accused the 5Star Movement of playing into the hands of the Russian leader by putting the safety of Italian armament supplies destined for Ukraine in jeopardy.

The former head of 5Star, who quit the party a month ago in a dispute over the conflict in Ukraine, encouraged Italian MPs to support Mr. Draghi in a vital vote of confidence on Wednesday and rescue a leader who is strong on Moscow. The vote will take place on Wednesday.

According to comments made by Mr. Di Maio to Politico Europe, "the Russians are right now rejoicing having helped another western administration collapse." Now, "I doubt we can provide armaments [to Ukraine]." It is one of the many significant difficulties that we face.

On Thursday, members of the populist 5Star Movement refused to participate in a vote of confidence. Mr. Draghi made a resignation offer, but it was rejected by the President of Italy, Sergio Mattarella.

As the political situation in Italy continued to deteriorate, Mr. Draghi, the former head of the European Central Bank, was persuaded to put off resigning until the vote of confidence on Wednesday.

Mr. Di Maio said in reference to the head of the 5Star Movement Giuseppe Conte, "The astonishing thing is that this is an ex-prime minister criticizing Draghi, assisting Putin's propaganda and authoritarianism over democracy." Mr. Di Maio was speaking to Giuseppe Conte.

He issued a stern warning that if the vote of confidence did not succeed in securing Mr. Draghi's position, Italy would be compelled to operate with a caretaker government, which would have restricted authority.

He said that as a result of this, Rome faced the possibility of being unable to continue arming Ukraine or negotiating new energy accords in order to build up reserves in the event that Moscow shut off gas supply.

Dmitry Medvedev had gloated at the possibility of Mr. Draghi's removal from office. Following in the footsteps of Boris Johnson and Mario Draghi, the former president of Russia made the suggestion that further pro-Ukrainian European politicians might soon be thrown out of office.

On Friday, Mr. Conte was quoted as saying, "We answer for our behavior, while Draghi answers for his." Since it won 33 percent of the vote in the most recent national election in 2018, the 5-Star Movement has been a part of three different administrations, but it has seen its public support decrease by almost two thirds and has had the other half of its parliamentarians defect to other parties.

The reason why Mr. Conte threw Italian politics into disarray was because he felt that the prime minister needed to do more to address the dilemma over the cost of living and the social concerns that are plaguing the euro zone's third biggest economy.

Mr. Draghi has been instrumental in the imposition of EU sanctions on Moscow and has advocated for the recognition of Ukraine as a candidate nation for membership in the EU.

Hard-Right groups like the Brothers of Italy have called for elections, while other parties are doing all they can to ensure that "Super Mario" and his technocratic administration continue in power.

If the elections that were originally due to take place the following year are moved forward to the fall, it is expected that Giorgia Meloni, the head of the Brothers of Italy party, would become the first female prime minister of Italy.

Despite the fact that Ms. Meloni had earlier sent her congratulations to Mr. Putin on his election win in 2018, she is in favor of providing arms and help to Ukraine. 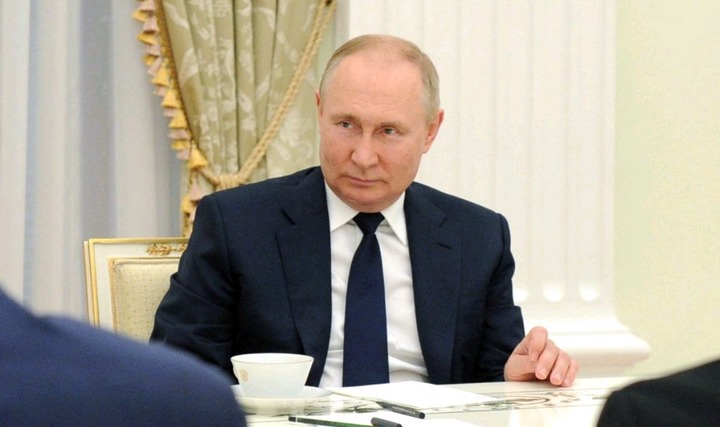 In order for Ms. Meloni to take the lead, she would consider forming a coalition with Silvio Berlusconi, who served as prime minister before, and Matteo Salvini, who heads the anti-immigrant League party.

Mr. Salvini has come under fire for his effusive support of Vladimir Putin and his contradictory statements about the conflict in Ukraine.