By LisaLoot (self media writer) | 10 days ago

South Africa has constantly been criticized for having porous borders. But citizens are now working with the police in busting cross border crimes.

Thanks to that citizen work, a tip off by a member of the public has kept South African streets free from drugs.

A public tip-off led to the arrest on Tuesday of three Mozambican nationals at the N2 eNseleni off-ramp for possession of heroin worth R6.9 million.

The suspects, aged between 27 and 40, appeared in the Empangeni Magistrate’s Court on Wednesday and were remanded in police custody pending further police investigations. 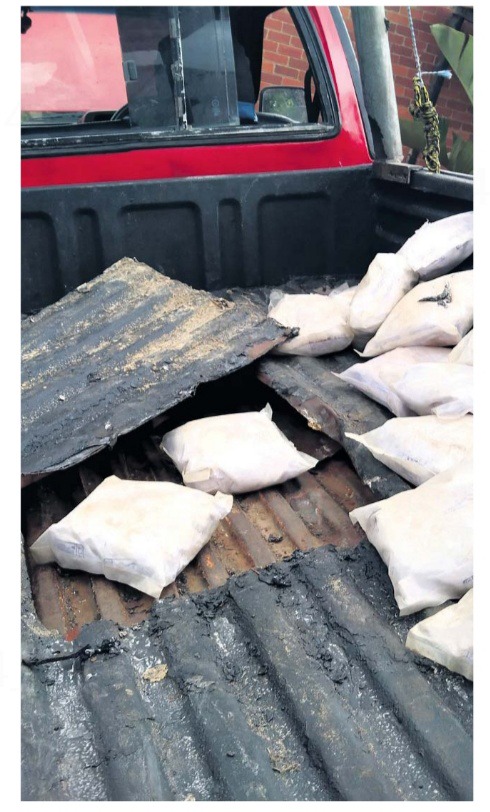 'Police quickly set up an operation, and the vehicle with three occupants was spotted and stopped.

‘Twenty-three 2kg bags of heroin were found hidden in a false compartment in the bakkie's bin.'