DA elections poster cause an uproar within Mzansi, what’s next?

By ScarcityNews (self media writer) | 18 days ago 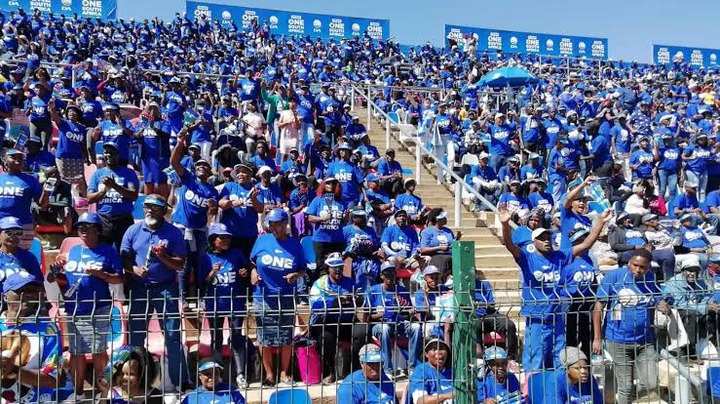 The Democratic Alliance has found itself under hot water following their campaign posters that are located in Phoenix, north of Durban. All it took was someone to take a photo of the posters and share it on social media. That’s when people came out guns blazing as they couldn’t under the main reasons behind such posters. As it was written, “The ANC called you racist. The DA calls you heroes.” This follows the Phoenix massacre that occurred about two months ago, whereby there were killings between black and Indian people. Different reports were stating that the violence was linked to racism and even the looting incidents.

The photo was shared by a Twitter user @SmaNdlelaZN, with a caption: “This is what the DS has decided to put out there in Phoenix.” The post gained over 860 comments, 5300 retweets, and 6345 likes. Which made it to trend, and within the comment section, many tweeps didn’t take a liking to what the DA has done and felt that they wouldn’t go far with such attitudes. Certain individuals stated that true colours were coming out within the political party. @QBase17613489 said, “It’s time we vote for IFP and bring back Kwa-Zulu Government.” Even @tillytiny10 said, “They reminding you why you should not vote [for] them.” Also, @Setadi_ said, “They are tired of pretending.” 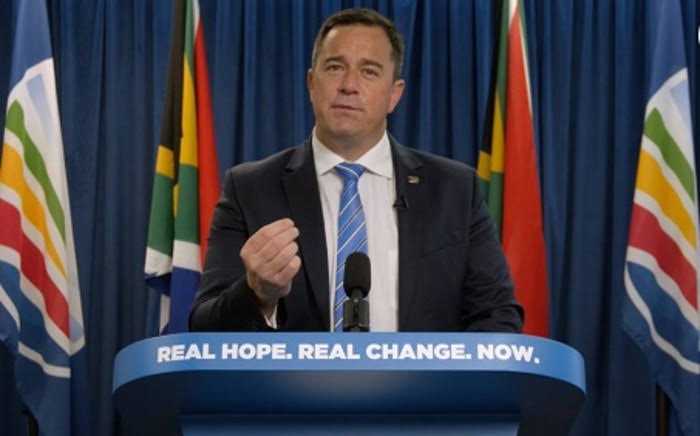 Furthermore, some tweeps who analyzed the DA poster, felt that there was something odd within it. As they felt that the political party was allegedly for the violence and bloodshed at Phoenix. These tweeps stated that DA allegedly saw the murderers as heroes. @DJDee_SA said, “So people who died at Phoenix are Heroes to them.” However, @MakenziKenzo quickly replied, “No, people who killed others in Phoenix are heroes to the DA.” 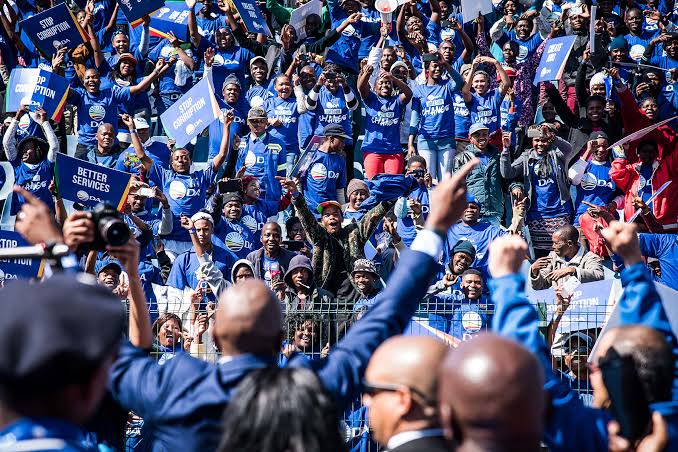 Even though DA has been accused of fanning racial tensions within Phoenix and its surrounding areas, now it has explained the whole meaning behind their poster. As it stated that the Phoenix citizens had to protect their assets and themselves during the civil unrest and looting. As the state and law enforcement couldn’t do it and that meant they had to do what’s good for them at that time.