South Africa's outgoing Communist Party national secretary, Blade Nzimande, has warned that the African National Congress (ANC) could lose power in 2024, which would mean that white people would once again hold the reins of power.

Even members of the ANC are concerned that the movement has become a shell of its former self, since the ANC has been losing power at an alarming rate. They contend that the ruling party is out of touch with reality and no longer serves as the social leader. 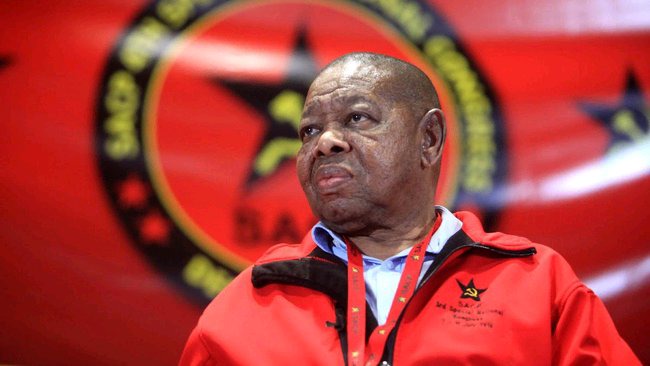 Therefore, Blade Nzimande, Minister of Higher Education, has voiced concerns over a possible loss of authority in 2024 for the once wonderful movement

"In 2024, the ANC may find itself without a government. Amabhunu will return if that happens "Blade Nzimande made the statement.

Nzimande, on the other hand, accuses Arthur Fraser, the former head of South Africa's intelligence agency, of keeping quiet about the Phala Phala controversy because he wanted to remove the ANC from office.

In his view, the objective is not to tackle corruption but to destroy the ANC and remove it from office.

"The president is accused of stealing money from his farm by a former government official. It's refreshing to hear the President state that law enforcement authorities must investigate. 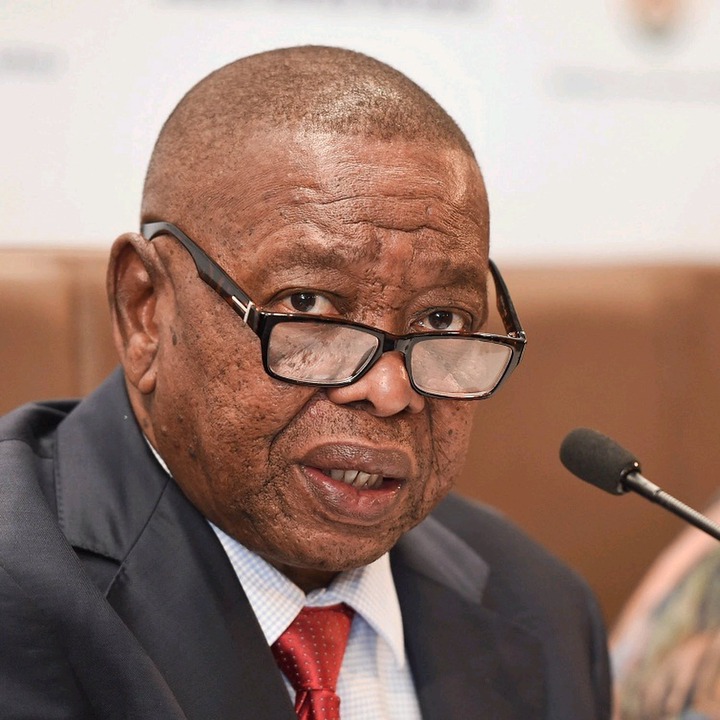 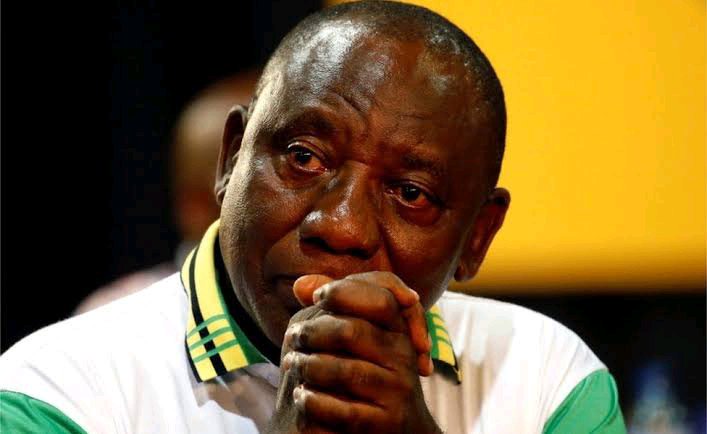 To avoid being deceived, the goal is not to tackle corruption but to remove the ANC from office. Phala Phala's goal isn't to expose corruption; instead, he remained silent until the Zondo report was released, when he decided to go public "he asserted, according to her.

Though he claims to condemn Cyril Ramaphosa for retaining so much foreign currency on his farm, Blade Nzimande is accused of being dishonest since he attacks Arthur Fraser for uncovering the wrongdoing.

ANC comrades' desire to shield one another from accountability is a major factor in the party's decline in power.