Is This The Dumbest Billionaire In The World?

By GavinMndawe11 (self meida writer) | 4 days

The billionaires of today are investing in renewable energy and they’re involved in the fight against climate change. The vaccine distribution effort has been made smoother because of those who’ve reached billionaire status. Billionaires are actively involved in projects that appear to be geared towards making the world a better place. Elon Musk is working on Artificial Intelligence and low-emission vehicles. What impact is King Mswati making with his wealth? How is his personal financial standing benefitting the Swazi people? Only they can tell us. 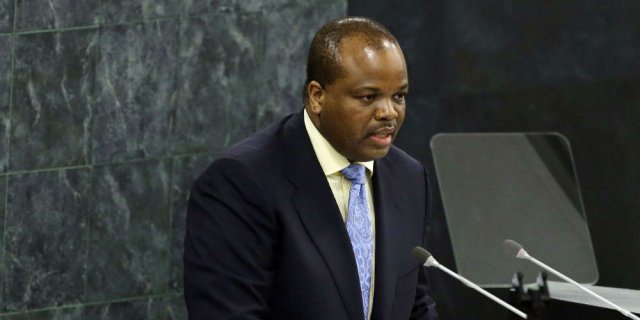 With the kind of money King Mswati has, Swaziland might have had a green economy by now. She possibly could've positioned herself as a major player in sustainable growth. Instead, the kingdom relies on fuel coming from South Africa and Mozambique. His Majesty could singlehandedly rid Swaziland of poverty if he really wanted to. As a billionaire and a king, he has the kind of power that could transform SD very quickly.

The man has connections, he has influence, and his mouth literally makes the law. It is for this reason that many are of the impression that the king is selfish, greedy, and outright evil. He can literally tell the government to pour money into a project, and they would do so without question. The power of decree on its own can be enough to drive a radical economic transformation in that poor kingdom. 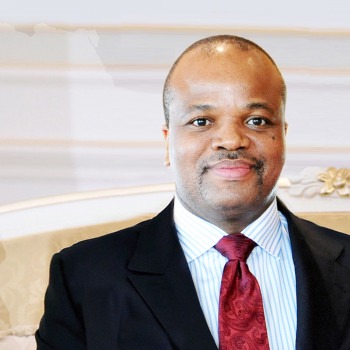 King Mswati can wake up one day and decide that energy will no longer be imported and SD mus make her own. Such a decision could actually come into effect legally, all because he said so. It’s almost as though the poverty in Swaziland is manufactured, it’s as though the oppression is deliberate. You wouldn’t think Mswati is the leader of a suffering country, the way he behaves.

Calls for a regime change are increasing in SD, all because of the recent uproar over police brutality in the country. The royal family of Swaziland seems to be more interested in spending money on creating a luxurious life for themselves. Improving the lives of their suffering subjects doesn’t seem to be one of their priorities. They even kept quiet after the mysterious death of Thabani Nkomonye, they haven’t even spoken out against the police brutality in the country. 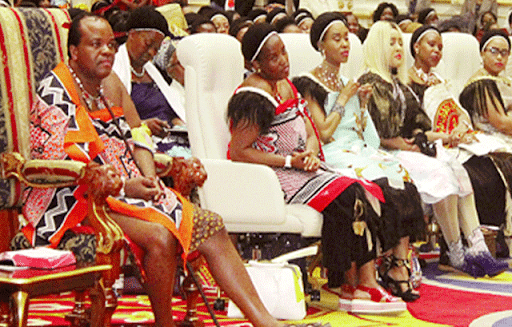 A wise billionaire focuses on creating a legacy. Money can come and go, but a legacy lives forever. What legacy will Mswati leave behind? Will it be a legacy of wearing Italian designer clothes, or will it be one of philanthropy and humanitarianism? It is doubtful that the king will be remembered for his generosity or kindness. He’s more likely to be remembered for loving the finer things in life.

Do you think King Mswati is the dumbest billionaire in the world? How do you think the king can make a difference in his country? What would you do if you were a black billionaire with unfettered power in Swaziland? Let us know what you think in the comments below, share with a poor Swazi, and FOLLOW FOR EVERYTHING KING MSWATI!