By Yandamayne (self media writer) | 11 days ago

The head coach of Kaizer Chiefs Stuart Baxter has revealed that he held an important talk with his side immediately after their draw against Amazulu. 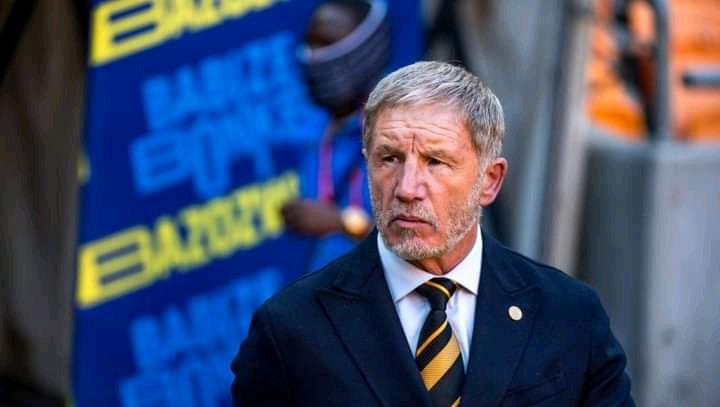 Amakhosi were held to a 1-1 draw against Benni McCarthy's side at FNB Stadium on a Wednesday evening.

Amakhosi failed to claim their third successive win after the club previously won two of their last games.

Speaking after the game Baxter was not too pleased with how his side played and has claimed that he held a several minutes talk with his players.

As a results the coach arrived late on his post match interview with claims that they held a long talk in the dressing room.

The English coach said that he felt that there is a need to talk to his players after a very disappointing performance.

"Well I don’t usually want to divulge into things from the dressing room but you’re not fools, are you," said the coach when he was asked about what he was discussing with his players.

Baxter said he told the players that he wanted to re-establish the supporting walls of the club in terms of mentality towards the game.

He added that he wants the players to be brave off and on the ball and wants to re-establish that and reset what the players already know. 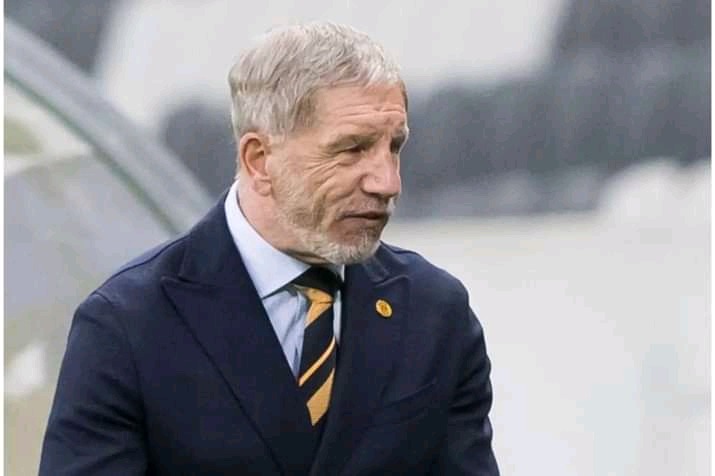 Baxter said the talks were mainly about that and also a few emphasis and that he had to say few words.

The English coach admitted that the club's performance has been very good on their previous games and it's been a battling performance when they needed one.

He said that in the previous games they started to be more efficient on set plays but has insisted that he does not want to include the game against Amazulu on a good run. The club will visit their Soweto rivals Swallows FC this coming weekend.