Did You Feel The Need To Tell Me You Were Gay

A number of years ago I developed a close friendship with someone, and while they had been with members of the opposite sex, they were now attracted to members of the same sex. This was something that became perfectly clear when they spoke about this area of their life, after we had been friends for a little while.

I had thought this might be the case earlier on in our friendship, but I wasn't completely sure. So, when they started to talk about this area of their life, I asked them if they had felt the need to tell me that they were gay.

They ended up saying that they hadn't felt the need to tell me this and, soon after, I came to the conclusion that they had the right outlook. Ultimately, I couldn't care less who they were attracted to.

I choose my friends based on what they are like as people, as opposed to who they are attracted to, for instance. In reality, who they were attracted to was none of my business and therefore, there was no reason for them to tell me. 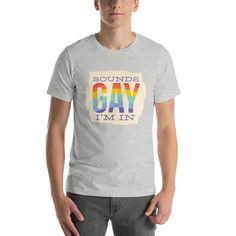 I think that the fact they didn't tell me this directly and simply spoke about this area of their life, showed how comfortable they were their own sexuality. If, on the other hand, they hadn't felt this way about their own sexuality, they may have felt the need to tell me.

This would then have been a way for them to find out if I would accept them or not. And due to how people can be treated if they reveal that they are not attracted to the opposite sex or are attracted to both, it wouldn't have been a surprise for them to come out with someone like this.

What I believed played a part in how comfortable they felt with themselves was the support they received at the beginning of their life. I got the impression that their family accepted them then and now.

The early support that they received - and continue to receive - would have made it easier for them to handle the challenges of adult life. When I think about what this person was like, I would say that they were one of the most confident people I have ever met.

I think that this all empathises is how important it is for someone to be accepted during the beginning of their life, regardless of what their sexual orientation is. When this takes place, they will be a lot more secure and resilient as an adult.

When this doesn't happen, it can be normal for someone to look towards others to give them what they didn't get as a child. The wounded parts of them will want to be accepted unconditionally, but other adults won't be able to offer this.

If someone does have trouble with accepting themselves, it will be vital for them to reach out for the right support and not to suffer in silence. This is something that can be provided by a therapist or a healer, for instance. 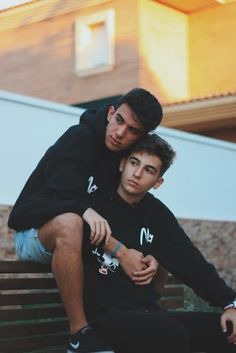