By Izwelethu_News (self media writer) | 27 days ago

Zone 14 was a South African mzansi drama series situated in the township of Soweto. The story revolved around the two families, the Sibiyas and the Molois, and the soccer team, the Taco Boys FC with the high aspirations in the league. What made the soapie stand out from the others is that the life portrayed in the storyline is the one everyone could relate to. The show was rooted in real life and celebrating the lives of the working class. In this article, we will look at a few characters who were behind the production of the show. 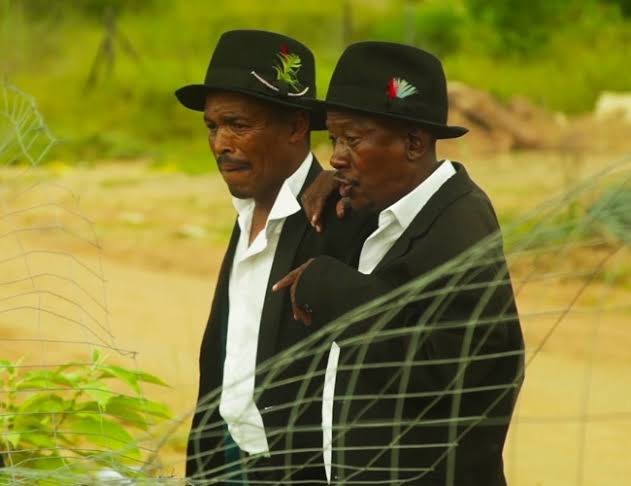 Apart from acting Popeye holds a diploma in business studies. He is a writer and researcher for a Japanese show. On the other hand, Spinach is a part-time lecturer at Wits where he teaches how to perform on stage. 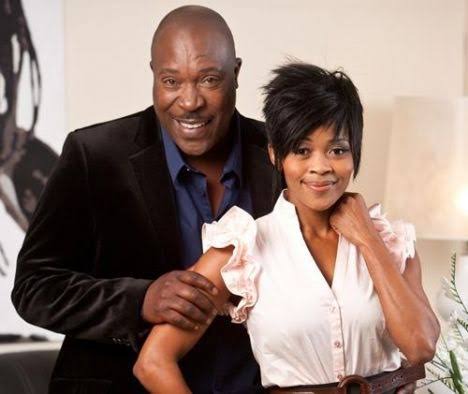 Thembi started his career way too early before she even appeared on our screens. She started as a singer with a group called Boom Chakalaka, after they went separate from Lebo Mathosa she pursued her acting career. She started acting in Yizo Yizo and appeared in Zone 14. After many issues in her career, she took a break from her career and got an offer from Shona Ferguson. She appeared in Rockville and also in Gomora as Gladys. 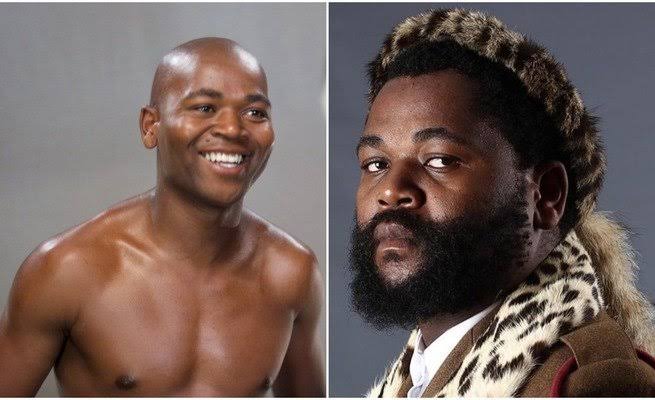 The well-known musician, Jabulani professionally known as Sjava is one of the characters who appeared in the show. Sjava started as an actor but left the industry and pursued his music career. Sjava did well in music and also made an appearance on screens again in the show called EHostela as well as on Uzalo. 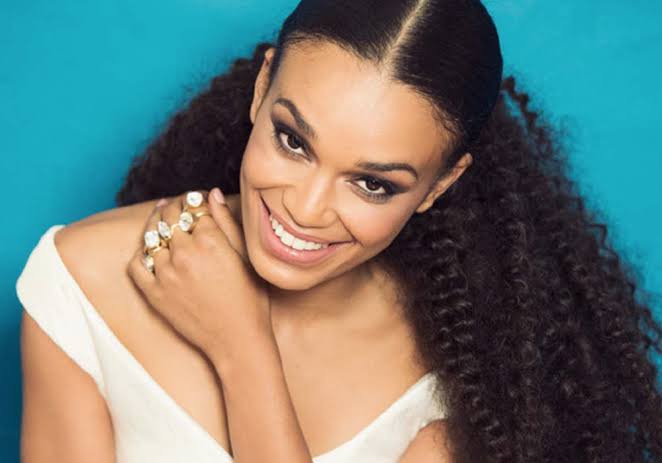 You remember the girl who was called Samkelisiwe, that was Pearl Thusi. Pearl Thusi is a lead character in Queen Sono, the Nextflix series. She is also a successful entrepreneur. Pearl Thusi is known for her stunning looks.