Today at Goddison Park, Chelsea defeated Everton in a thrilling game. The majority of Chelsea supporters were pleased with the majority of players' efforts today as they opened the new campaign with a victory over Everton.

1. Edouard Mendy: The Senegalese player shone in today's game at Goddison Park against Everton. In the course of the game, Edouard Mendy made five saves, stopping Everton numerous times.

2. Kalidou Koulibaly: The Chelsea supporters were pleased to see him make his debut against Everton today. Kalidou Koulibaly is recognized for being a watchful and tenacious defender, and in today's match, he created issues for Everton's striker. Thiago Silva and Kalidou Koulibaly made a fantastic combination tonight, to the acclaim of the crowd.

Jorginho 3. Jorginho was another player who received plaudits from Chelsea supporters. The Italian midfielder was the star of Chelsea's match against Everton tonight. Jorginho converted his penalty kick wonderfully to score the game's lone goal in the opening period. 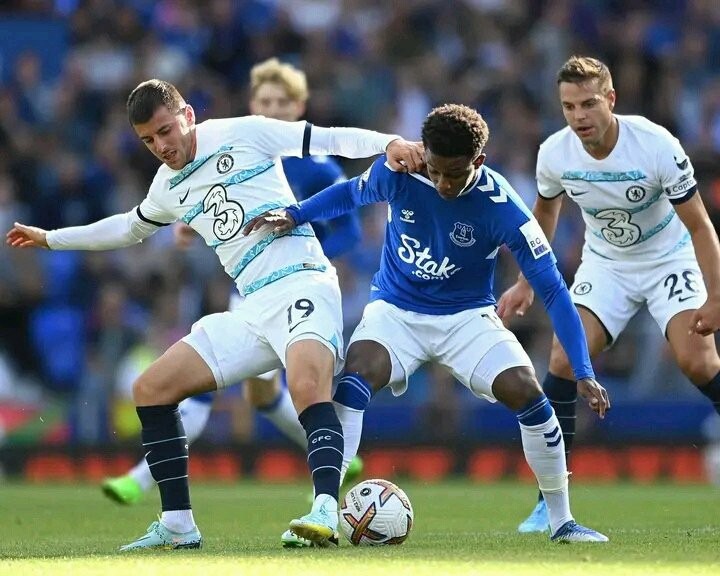 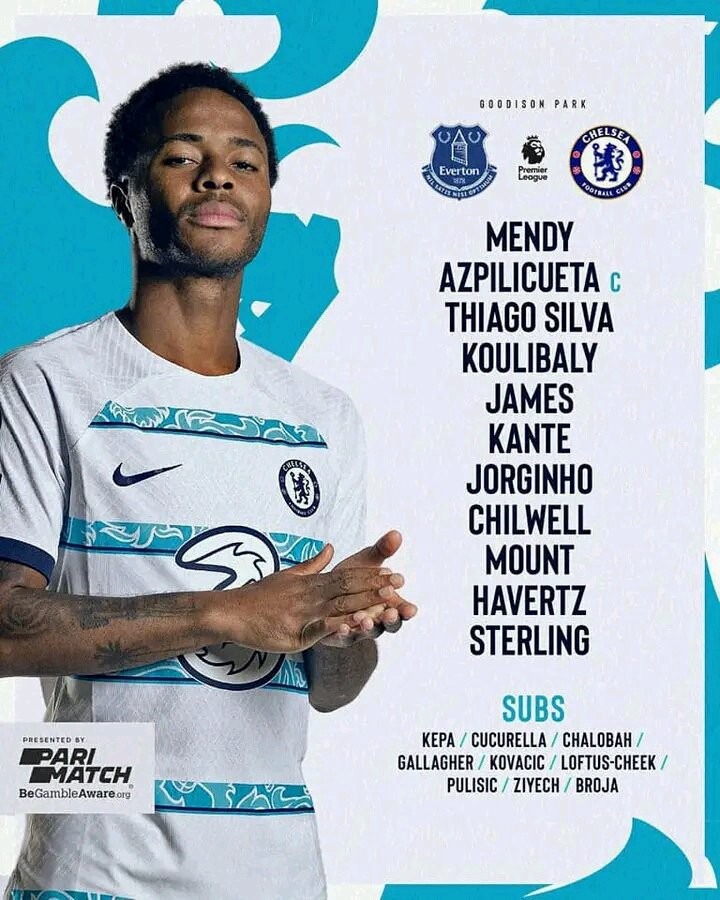 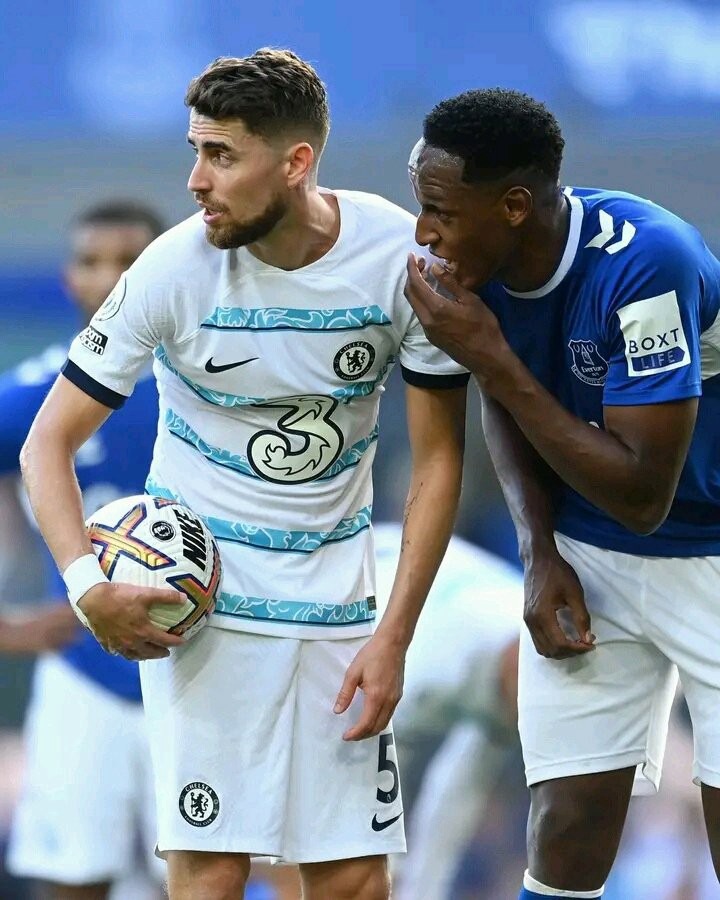 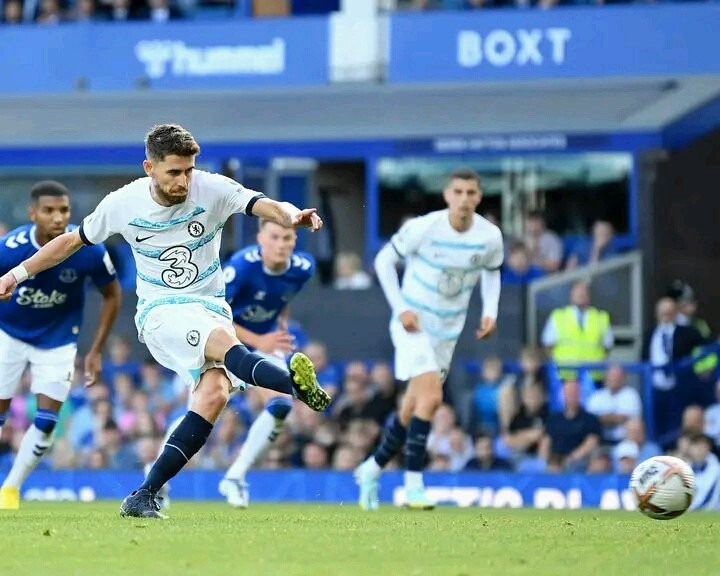 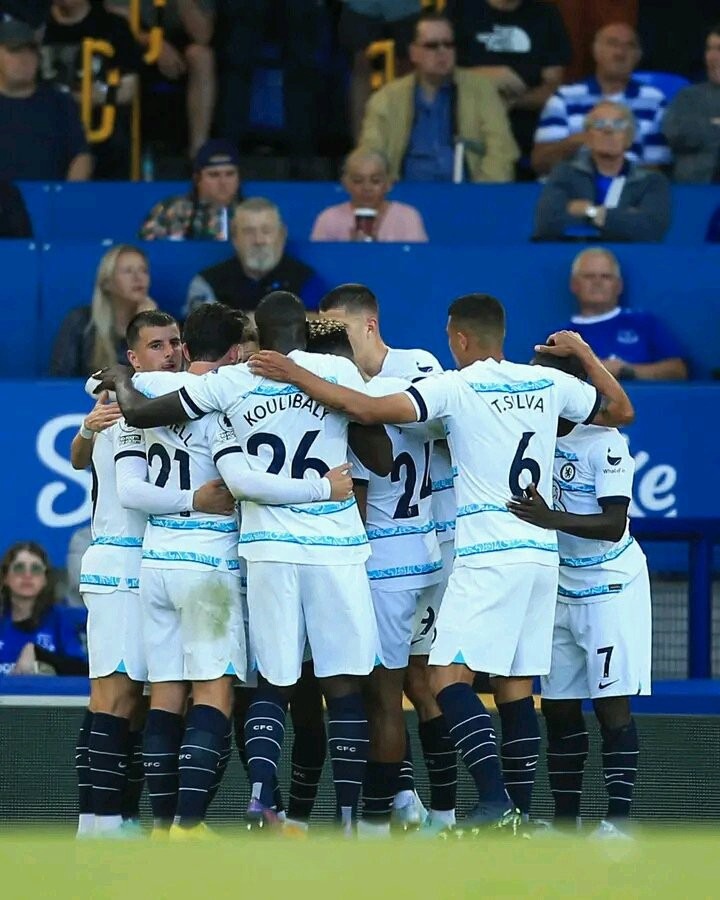