What Really happened to Boity 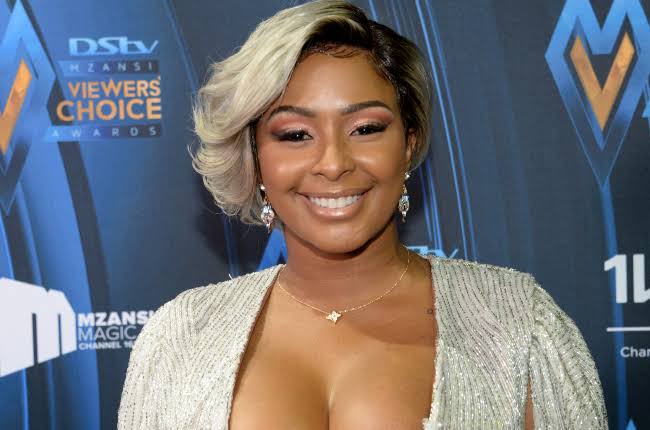 Boitumelo Thulo is a South African actor, songwriter, musician businesswoman and TV presenter. She has been appearing on the tv screens for quite some yesterday outlasting her talents in various ways. 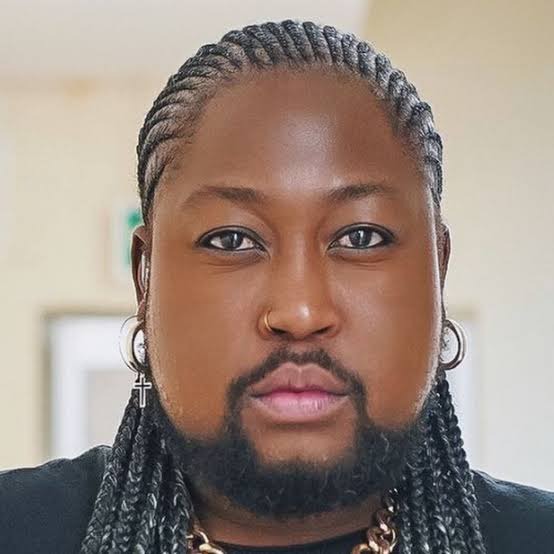 Bujy Bikwa Zimbabwean born, south African media personality was born on the 10th February 1988. In 1992 his mother moved to orange farm , South Africa. He later moved to Johannesburg when he grew older . And attended aha Thuto secondary school and they hot into loveline, which was the beginning of his career.

Bujy and boity however were involved in a a fight against the GBV activists party a week ago. Where bujy was saying boitys hairs was plastic and fake and she kept on saying it not yet wet , and he continued swearing at her with her spiritual gifts saying that it it also fake . 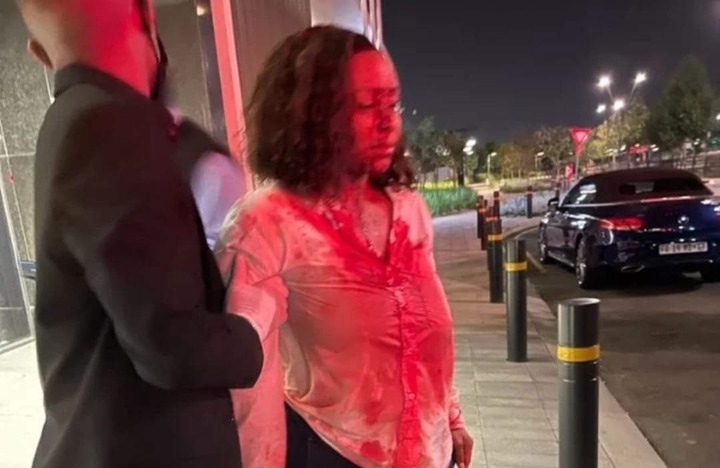 She then tried to defend herself with words but he came stronger and broke a bottle of wine a poured it on her and beat her up. She was badly injured and had to be taken to the hospital quickly.