OPINION: Nkunzi could have handled this better as a father of two sons

Sometimes fathers are drawn in to situations that they never saw coming just because they cannot choose how they children should feel about certain things. When you have two sons and they both have dreams which require similar resources, you are bound to be on that situation. 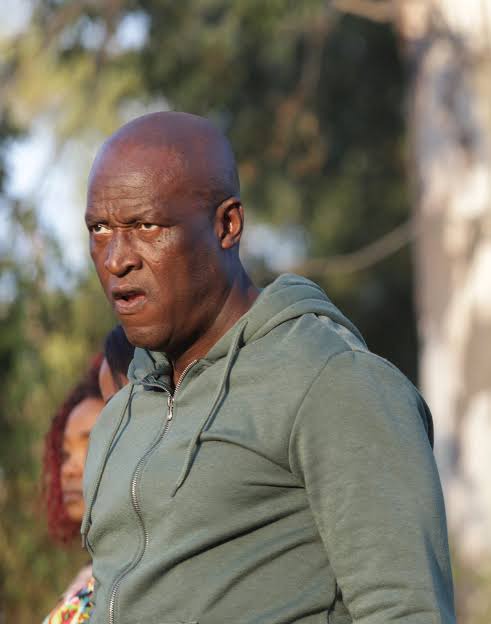 Those who watch Uzalo will agree with me when I say that Nkuzi Mhlongo is not different from Dominic Torreto who is portrayed by Vin Diesel on Fast and the Furious, their joy lies within their families. Nkunzi loves his family in such a way that he even got carried away when he found out that Pastor Sambulo Gwala is his biological son.

Nkunzi gave a piece of land to his son, Sibonelo Babongile Mhlongo. He told him that he can do anything he wants with the land just as long as he puts the clan name on the map. 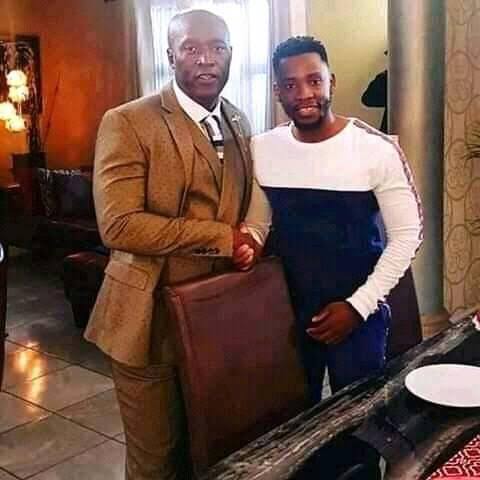 Nkunzi was over excited about Sambulo especially after discovering that they have a lot in common when it comes to literature. Due to his excitement, he ended up giving the same piece of land to Sambulo and told him the same thing which is to do whatever he wants with it.

I believe that Nkunzi could have handled this inheritance thing better. After assigning the land to Sibonelo, he did not bother making a follow up on what he is planning to do with it. A follow up would have helped him determine the size of the land that Sibonelo could use so that he could give another piece to Sambulo. I would understand if Sibonelo was not working on anything at all, but the boy was already foreseeing his dream coming true on a same land. 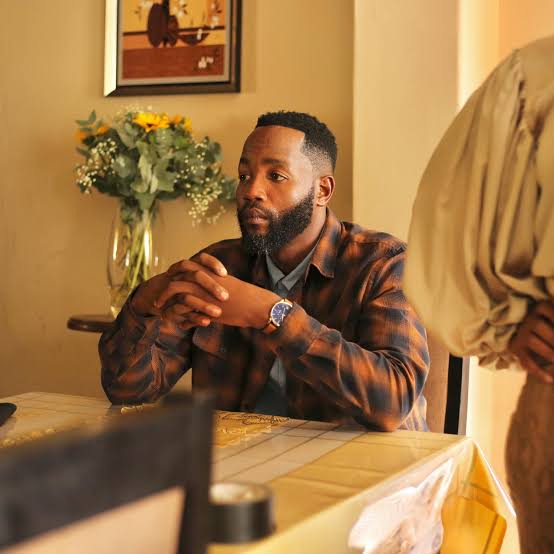 See the clip of Sibonelo starting to protest: https://www.instagram.com/p/CUIYet0FSbU/?utm_medium=copy_link

Nkunzi's job was to sit down with his sons and tell them to share the land instead of going behind Sibonelo's back. I believe that Sibonelo had all the rights to be angry because this made him feel like Sambulo is about to be above him. The boys might begin fighting because of their father's poor leadership.