On Tuesday, Jacob Zuma's foundation released a video Clip of former President Jacob Zuma giving a clear line of March to voters. In the video that is now in the public domain, Jacob Zuma can be heard appealing to voters to vote for the ANC in the upcoming local government elections. He ( Jacob Zuma) even indicated that he will be voting for the ANC. However, one of Zuma's staunch supporter and ally has pointed out on Twitter that this time around he will have to go against the instructions of former President Jacob Zuma. Before revealing that he will be protecting his family from the ANC, he first highlighted how the ANC has treated him. And then, he went on to say that what he will do on 1 November. 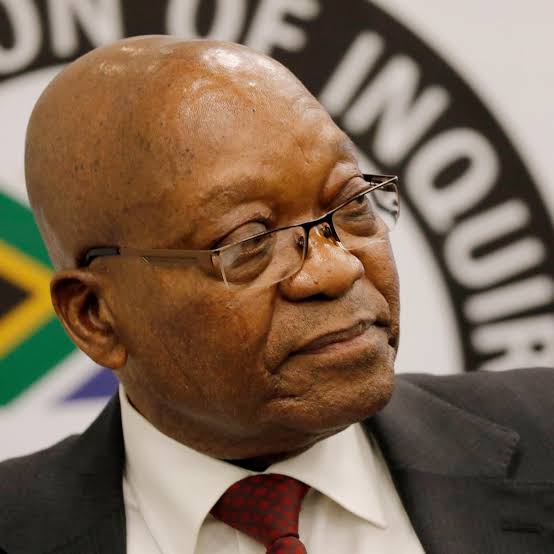 Jacob Zuma's video has prompted many South African people, particularly those who well versed with South African politics, to engage in heated debate. Ever since the video appeared on the public domain; the political discourse in South Africa especially on Twitter has centered around that video clip. 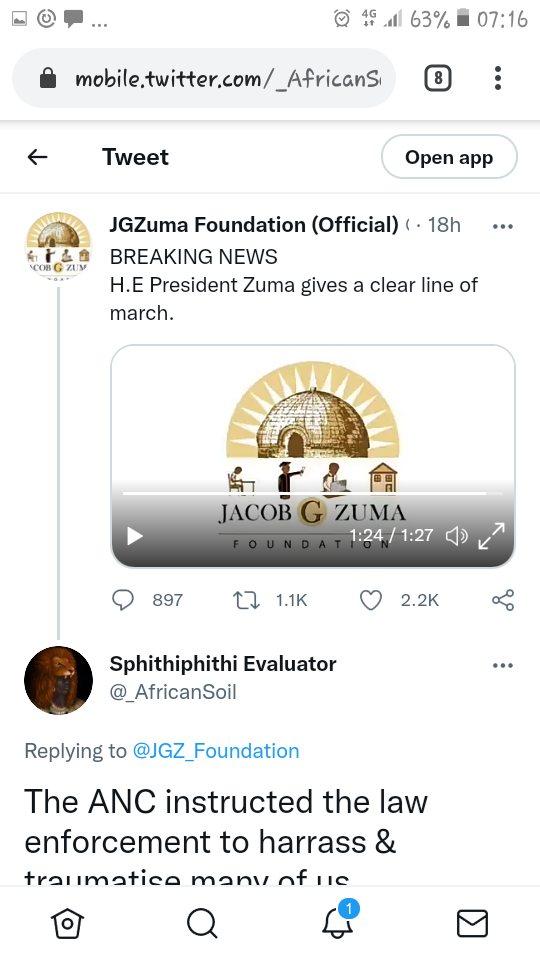 And upon seeing and hearing what Jacob had to say, one of Zuma's Staunch supporter and ally took to Twitter to state the following:

"The ANC instructed the law enforcement to harrass & traumatise many of us. There were further instructions which were given to them that I've never revealed. We love; respect & support you President Nxamalala; but on the 1st of November I'm going to protect my family from the ANC" 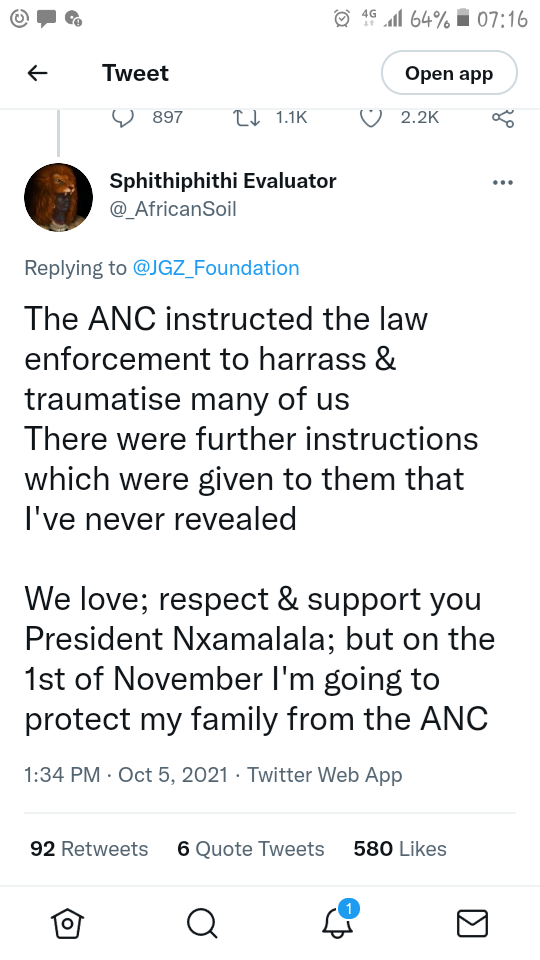