By Jolakazi (self media writer) | 12 days ago

37 year old South African Musician Vusi Nongxa known to many as Vusinova. He is a well known musician that releases hit RNB singles. 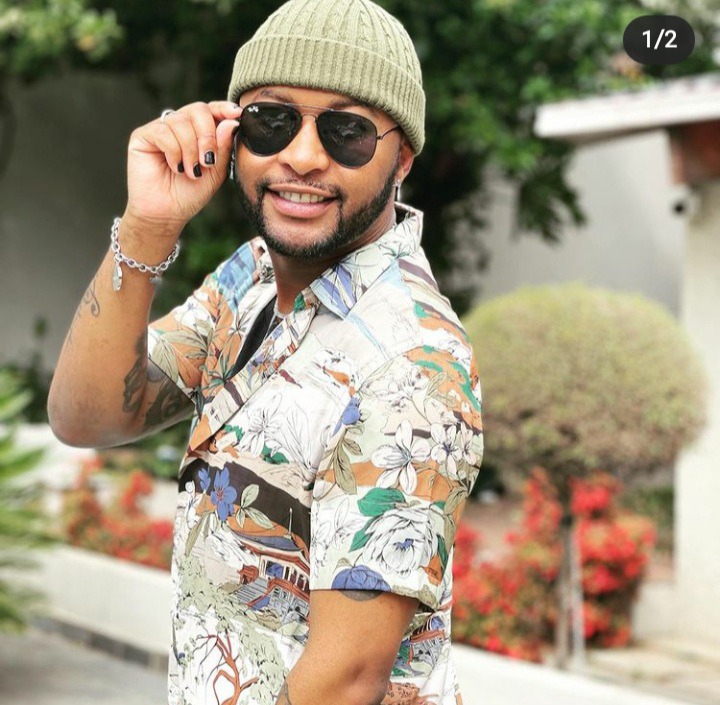 He has produced hit singles such as Asphelelanga, Ndikuthandile, I would rather go blind and Nanini. These songs have been songs that have healed people going through rough times in relationships and they have been there to help people celebrate their unions during their wedding ceremonies.

Vusinova is a brother to Actor Sisa Hewena, a well known actor that has been on our television screens and acted on popular television soapies such as Isidingo.

Vusinova has been on the good and bad side of the media when back in 2017 he was kidnapped and hijacked then left on the side of the road and South African individuals truly sympathized with him.

He is a best friend to well known South African Entertainer, Somizi Mhlongo whom many have rumored the two to be dating because after the recent break up between Somizi and Mohale he was seen to be spending most of his time with Vusinova.

They both cleared the rumors and made it known that they are actually good friends and people should never confuse the two.

Vusinova has worked very hard to reclaim his space in the music industry. He has won awards such as best musician at the South African Afro Music Awards.

Recently Vusinova made a huge announcement that he is going to revamp his brand as an artist and he changed his stage name from Vusinova to S'Nova a new brand that will be an artist that will release Amapiano music, the latest genre in South Africa that excites people. He has even released his new Amapiano song that has people having mixed feeling concerning it.

It was made known that when he was rebranding himself as an artist he changed his entire look and got himself a new hairstyle that matches his new brand. 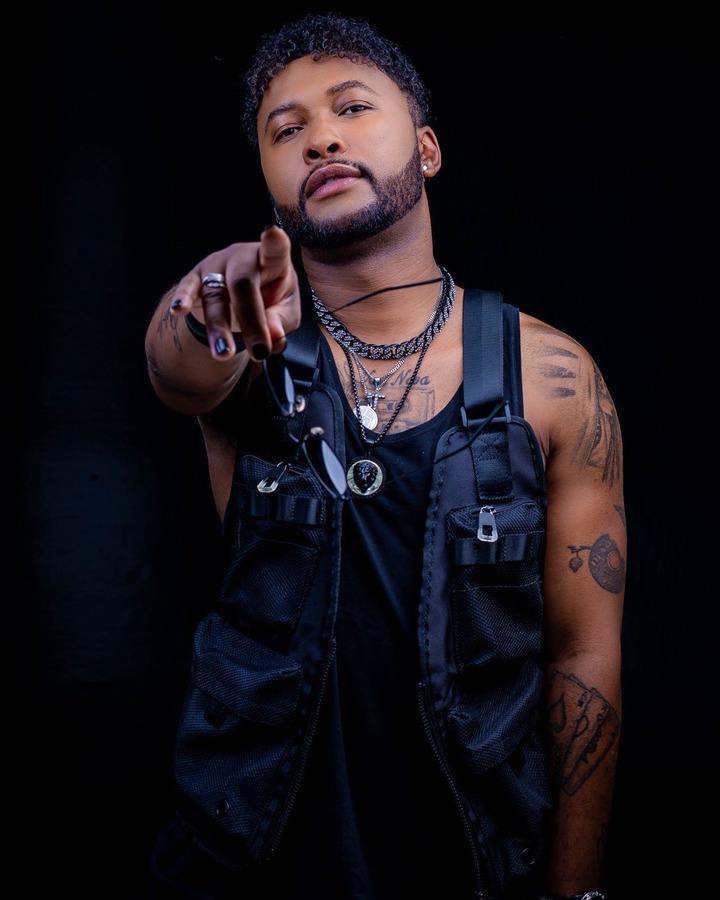 It was revealed that this new hairstyle has cost him R3500 and that this wig is made for people that are bald. This was confirmed by Pat's Perfect Beauty Salon

We are impressed with the risks that he is taking!