By Nicholas Benedictus (self media writer) | 14 days ago

Sir Trill trended on social media on the 11th of October after a video of him chilling with a couple of girls in a hotel room went viral. People claimed the girls were underage and called him a predator. 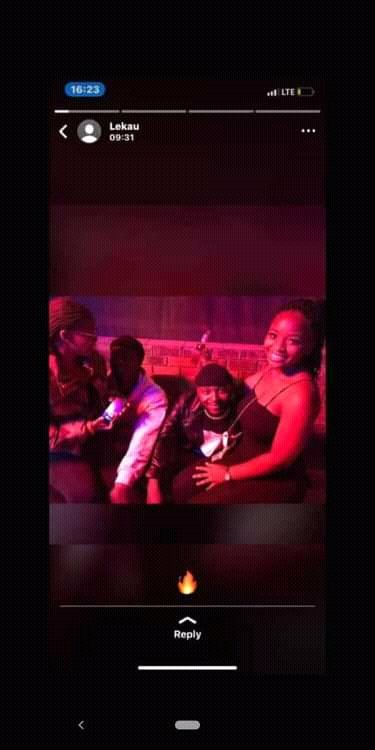 Given Maseko,Sir Trill's manager said the footage was for a music video which was being shot for an upcoming single by Vukani Khoza titled Raythu Raythu.

Speaking to Daily Sun,Given said: "We were filming a music video and one of the girls got excited to see Sir Trill and recorded the video. She posted it on her WhatsApp status and I guess it was taken from her status and posted on Twitter and Facebook." 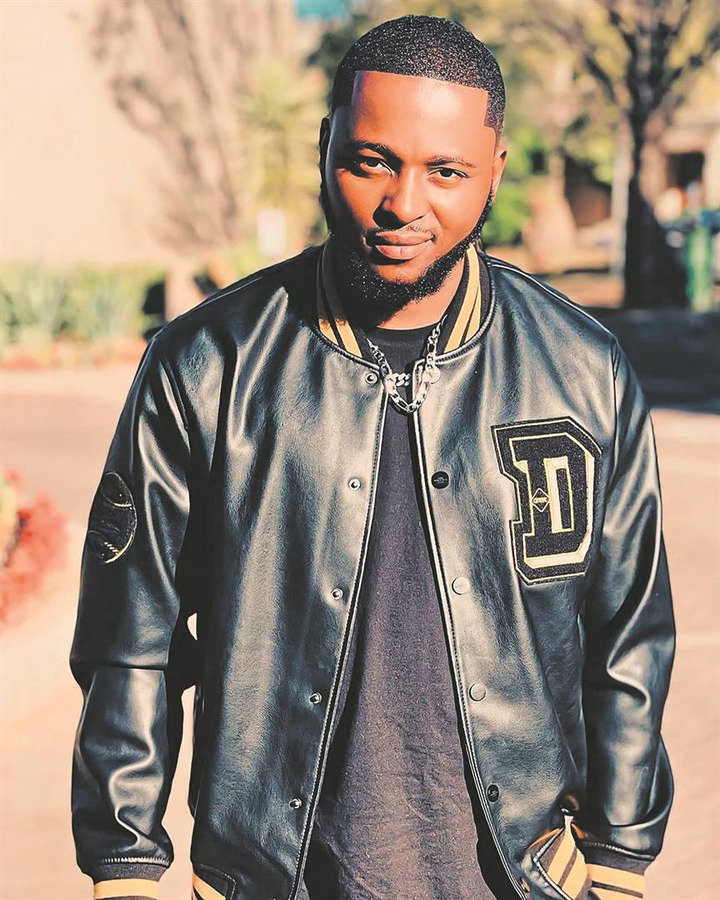 He went on to state that whoever posted the video on the socials lied about the girls being minors.

"The person claimed those girls are underage,which is what caused the uproar.But also,the video shows Sir Trill keeping to himself and not touching the girls or anything like that,"he added.

Vukani attested to Given's comment and said he booked the hotel and that the girls seen in the video are video vixens.