FINALLY King Buyelekhaya Dalindyebo received this gift from The EFF

EFF gifted him with a Mercedes Benz GLE 400d SUV... estimated at around ZAR 1.7 million. 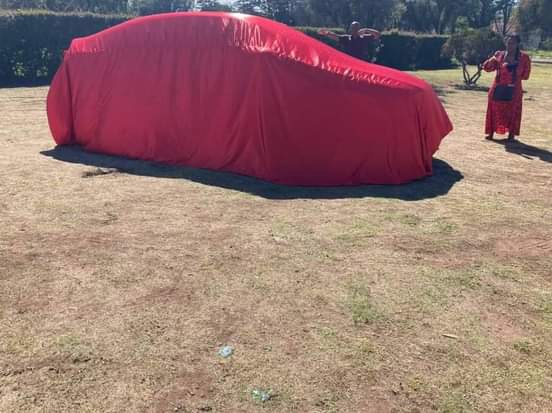 Those councillors that they say will be paying for this car with a 15% salary tax by the party are mischievous.

They are paying for all the campaign material and posters and costs they incurred on credit the party took for them with that 15% for 3 months.

Whom do you expect to pay for all that?🤔

They must just enjoy their 45K salaries and not cover the costs of the campaign that got them there into council?

The EFF generates hundreds of millions in regalia sales. They don't 'hand out' tshirts namahiya and berets and caps like the DA and ANC and other parties.

When you see their so called 'red sea', each one of those people in red has contributed at least R100 to the EFF coffers buying at least 1 regalia item.

Every single person you see wearing EFF regalia has paid for it and the money goes to the party.

One EFF rally during election campaign season probably paid for that car through regalia sales.

This was revealed by the monarch at his Nkululekweni Palace in Mthatha on Saturday, shortly before he accepted a luxury Mercedes-Benz GLE SUV from EFF leader Julius Malema.

The gift was unveiled by Malema and his deputy, Floyd Shivambu, at a glitzy red-carpet event. 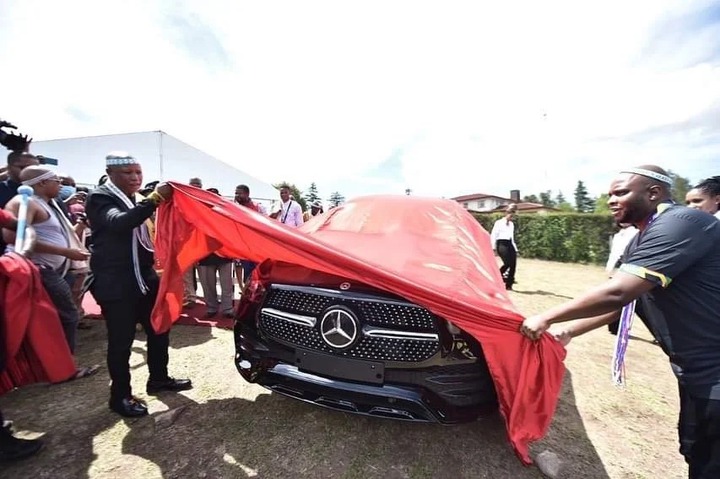 The EFF leader lived up to a promise he made while on the campaign trail just before the municipal elections when he said he would buy Dalindyebo a vehicle.

Maybe because people don't understand their funding model there is this constant insinuation of fraud and corruprion and bribery.

Its basic arithmetic that those old parties who rely on handouts don't get.