2020/2021 Ballon: Statistic of the Top 5 competitors for the prestigious award.

By Unspoken-Creator (self media writer) | 26 days ago

The golden ball is one of football's most prized awards. The award is given to the year's top player.

Last year's edition of the award was unfortunately canceled due to the epidemic that occurred. After an excellent performance for the Bavarian giant, Robert Lewandowski was the favorite to win the award last year. He won the treble at the end of the season and went on to win six trophies in all, including the Club World Cup at the start of the year.

As a result of outstanding performances and breakthrough performances from both old stars and emerging stars, this year's prize has a lot of competitors.

At the Euros and the Copa America, all of the contenders had a fantastic year for club and country. 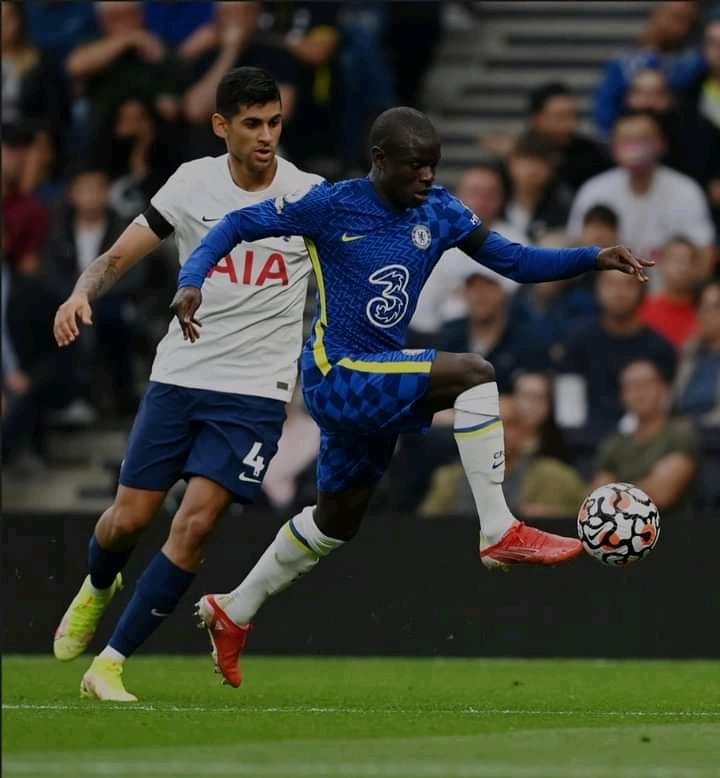 5. Ngolo Kante has always been at the pinnacle of his profession. He is currently one of the best defensive midfielders in Europe. Last season, he was particularly impressive in the Champions League knockout stages, and his efforts helped the Blues win the famous trophy. Despite the fact that he doesn't score often and just has one assist on the season, his effort rate is unrivaled. In the knockout phases of the competition, he won four man of the match awards, twice against Real Madrid and once each against Atletico Madrid and Manchester City in the final. Despite the fact that the Euros were not kind to the Midfield General, he had a successful campaign. He's off to a good start this season, scoring his first goal against Tottenham Hotspur in the Premier League last week. 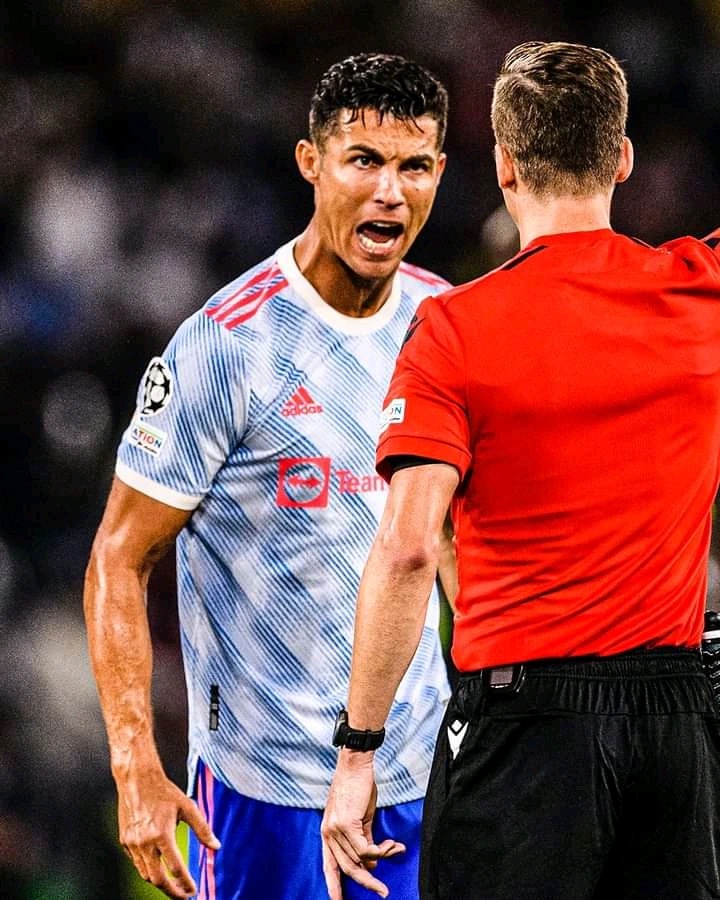 4. Juventus' Cristiano Ronaldo also had a successful season. Lukaku's Inter denied the old lady their regular scudetto, and they also struggled to qualify for the Champions League. Cristiano Ronaldo was their main performance, winning the Coppa Italia and Supercoppa Italiana with the Turin club after finishing the season as top scorer. Despite Portugal's relegation from the Euros in the Round of 16, Ronaldo was named top scorer with five goals, all of which came in the group stage. During the summer transfer window, he returned to Manchester United, where his career began, and has scored in all of his appearances for the Red Devils. 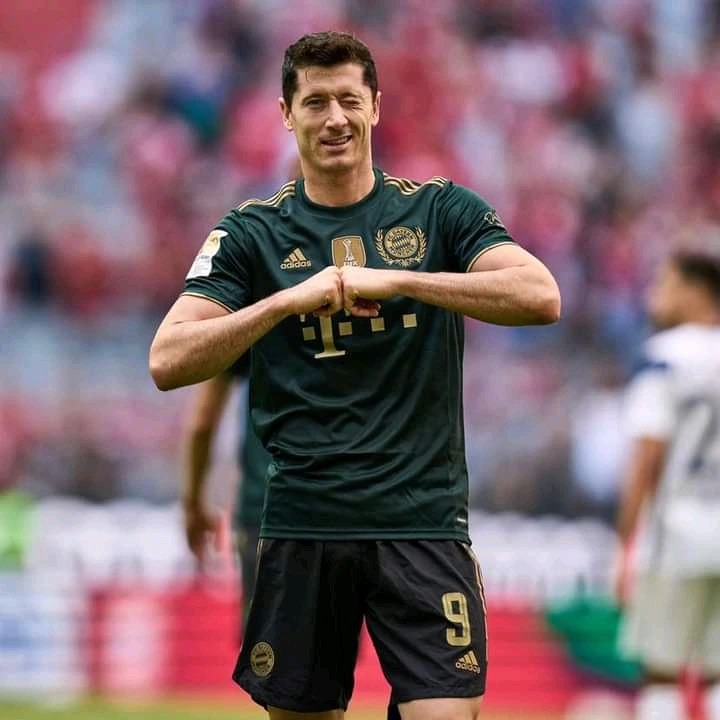 3. Robert Lewandowski has yet to reach the pinnacle of his career. He is still scoring colossal amounts of goals in both the Champions League and the Bundesliga at the age of 33. For Bayern Munich, he presently has an 18-game scoring streak. He broke Gerd Muller's record of scoring the most goals in a single Bundesliga season. He finished the season with 41 points and was awarded the Golden Boot. He was present when Bayern won the Bundesliga, but he was not present when they were eliminated from the Champions League by Paris Saint-Germain. He's on a roll this season, scoring in every game he's been in. 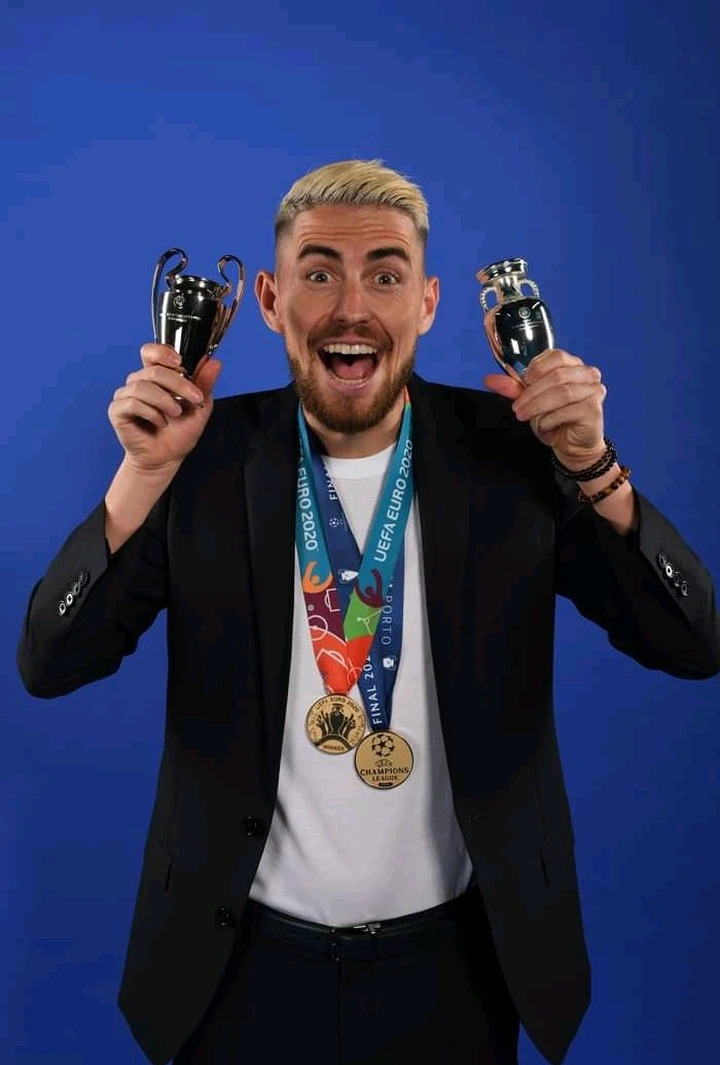 2. Jorginho's achievements last season astounded the football world. He was an important member of Chelsea's midfield as they won the Champions League and the Super Cup. With the Italian national team, he also won Euro 2020. With his outstanding tackles and passes, he finished last season as Chelsea's top scorer and commanded Chelsea and Italy's midfield. He won the UEFA Player of the Year award at the UCL draw on August 26, 2021, and is a strong contender for the Ballon D'or award. He shouldn't be dismissed just yet. 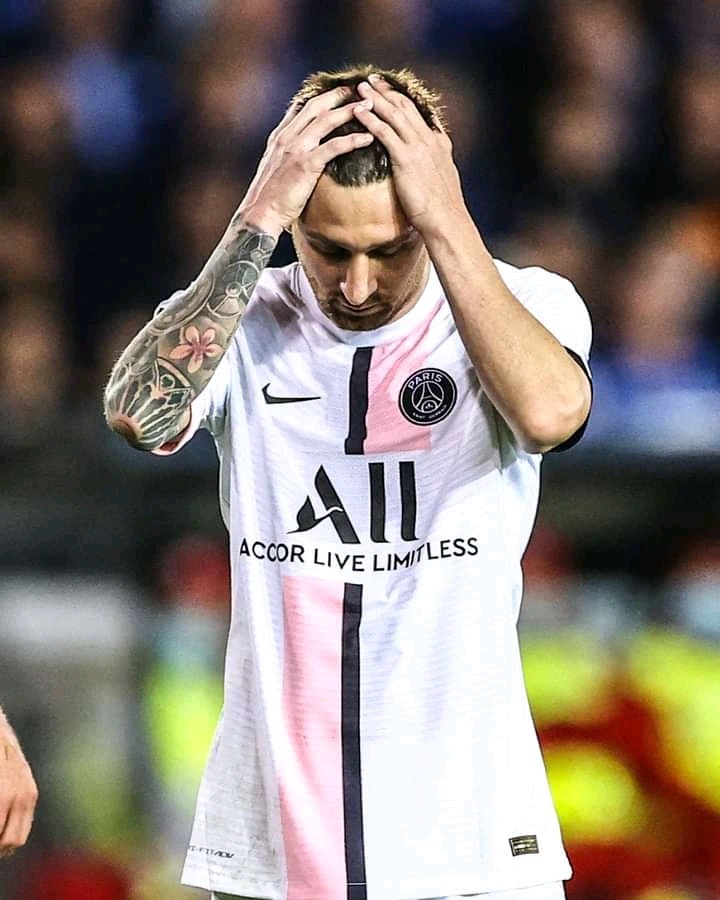 1. Leo Messi had a tumultuous year, but he may look back on it as his best. Leo Messi's international trophy drought with Argentina came to an end in 2021. He was the captain of Argentina's first Copa America victory in 28 years. They did it on the land of their close rival, Brazil. He won the tournament's top scorer, assist, dribbles, and chances created awards. With Barcelona, he also won the Copa Del Rey title and came close to winning La Liga, but being close isn't enough. In 2021, his 21-year association with FC Barcelona came to an end, and he relocated to Paris to pursue a new career in football. He is currently injured and has yet to score for the Parisian giant. He is widely regarded as the front-runner for the prize.

After looking at their stats and achievements, who do you think will win the Prestigious award?

OPINION|| Are people getting kicked of clubs, or are they trying to get social media attention?