OPINION: 2 Premier League Teams That Could Score Against Chelsea In Open Play This Season 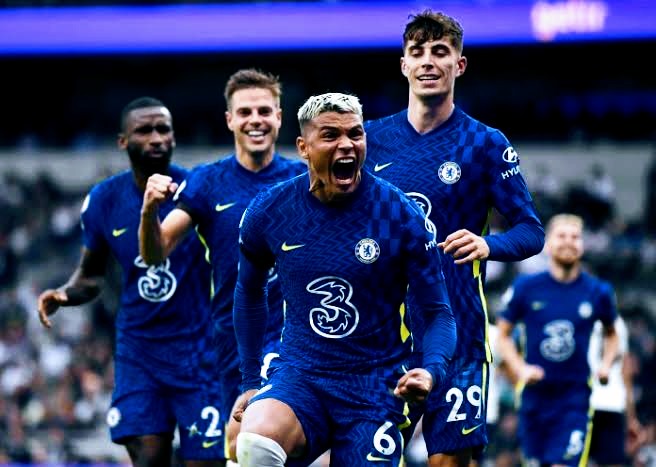 Chelsea seals an overwhelming 3-0 victory thanks to a stunning second-half display. Both teams were limited to chances on the break in the first period, although Son and Mason Mount both wasted opportunities for either side.

Chelsea, on the other hand, found their stride after the break, with Thiago Silva firmly heading in Alonso's corner to start the second half. Then Kante's 25-yard strike deflected off Dier and rolled in off the post, confusing Tottenham goalkeeper Hugo Lloris. Chelsea had plenty of chances after that to make the scoreline appear even better.

However, Antonio Rudiger made it 3 as he swept in Timor Werner's cut-back after squandering numerous opportunities. Tottenham will be disappointed by their poor performance after losing by the same goal margin to Crystal Palace last week, but Chelsea will go top of the EPL table as a result, despite being level on points with Liverpool and Manchester United.

The Blues boast one of the greatest defense lines in the Premier League, with no goals conceded in open play this season.

This season, there are two Premier League opponents that could score against Chelsea in open play. 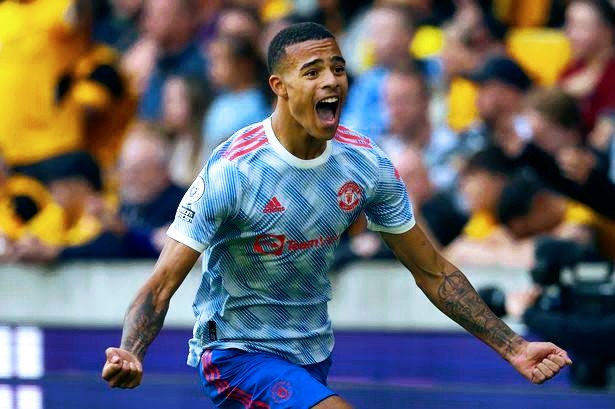 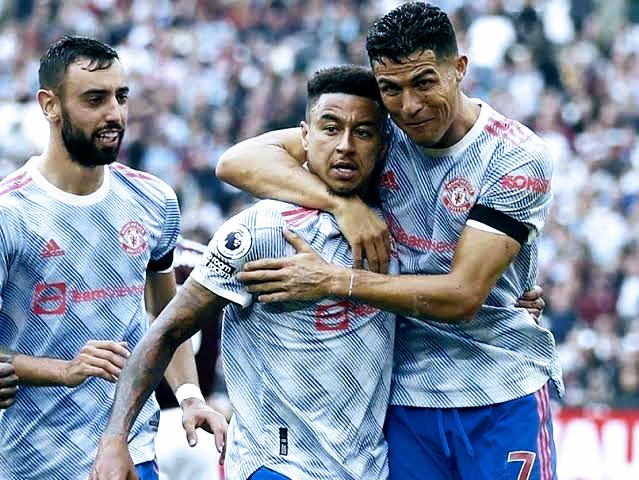 Manchester City have only conceded one goal this season, Son's 55th-minute strike against Tottenham Hotspur on the Premier League's opening day. City also has a solid defense, as well as a potent attacking trio in front of goal. Guardiola has lost three times against Tuchel, and he may seek vengeance in the match at Stamford Bridge. 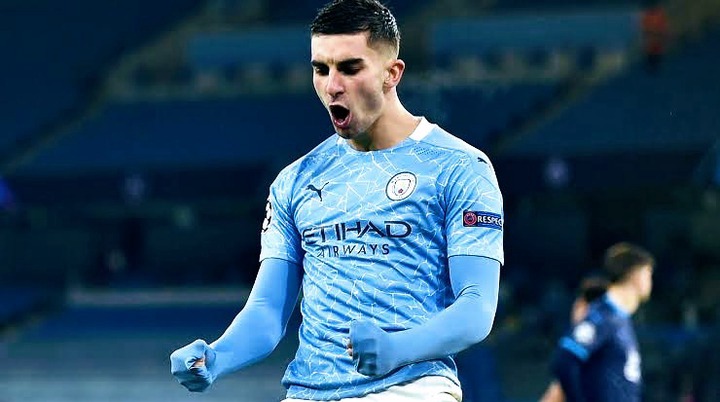 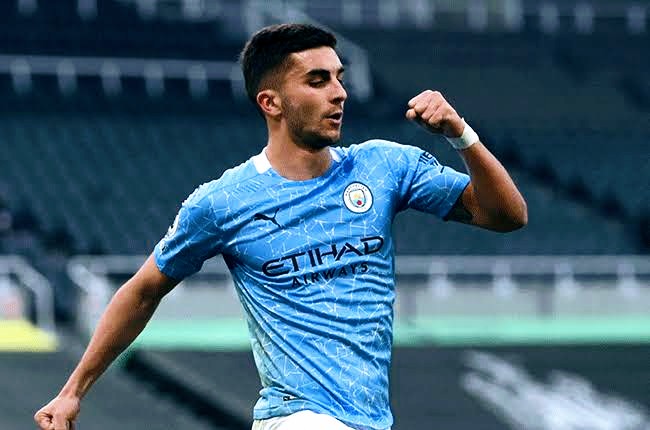 This season, they may be able to shatter the Blues defense line. Meanwhile, Ferran Torres scored a brace against Arsenal; the Spanaird is a dangerous goal scorer, and he could score against Chelsea at Stamford Bridge next week when the two sides meet in the Premier League.