When it comes to dogs, they're often referred to be a man's best friend, and there's no better way to demonstrate this than a video currently popular on social media, in which a dog grieves for his owner by resting on his grave for several days.

People who witnessed it described the great attachment that the dog had with its owner as akin to a fraternity or a bond between a father and a child. "It was like a brotherhood," one resident said.

Because of a brief illness, the owner passed away tragically. Unfortunately, every good thing must come to an end at some point.

According to family members of the dog's owner, the dog and its owner have been together for more than seven years at this point. They said that everyone in the family adored the dog, and that the dog adored them in return; they referred to the dog as "part of the family" in their explanation.

The dog's owner, who was 53 years old at the time of his death, left the dog to his final child.

The dog's genuine emotions following the death of its owner drew a lot of attention on social media, with many people expressing their surprise and shock. The majority of people believe that animals are not emotional beings, but this dog makes that idea appear absurd. 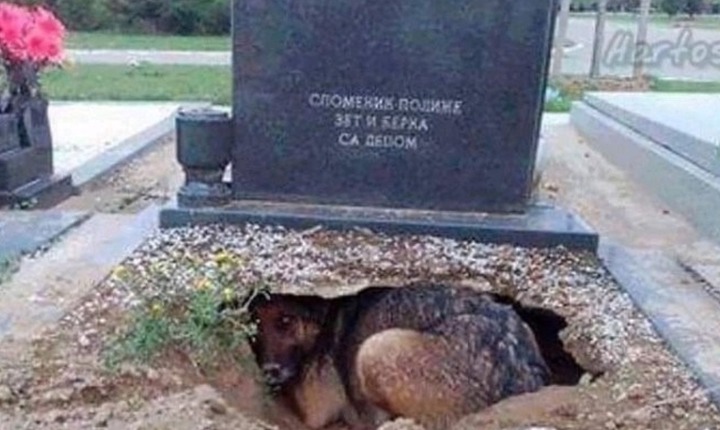 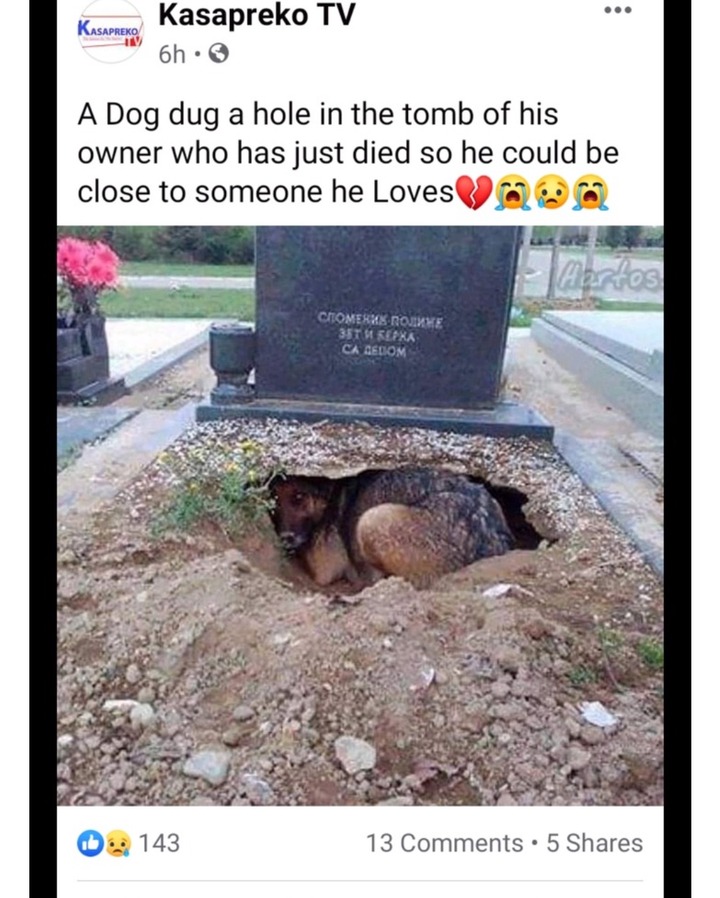 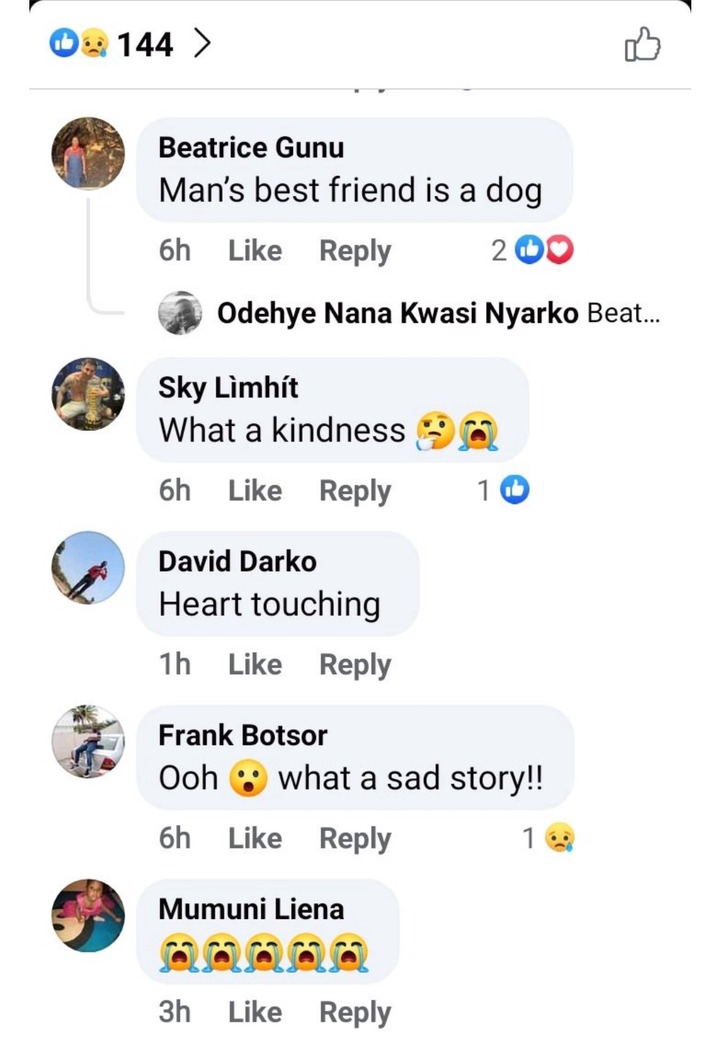