Baxter hits back on Chiefs fans: Here is why

By Genesis-Trending-news (self media writer) | 10 days ago

With the reigning PSL Defender of the Season Njabulo Ngcobo being fielded in an unfamiliar defensive midfield role with Phathutshedzo Nange and Cole Alexander – supporters have criticised the tactics as being too defensive. 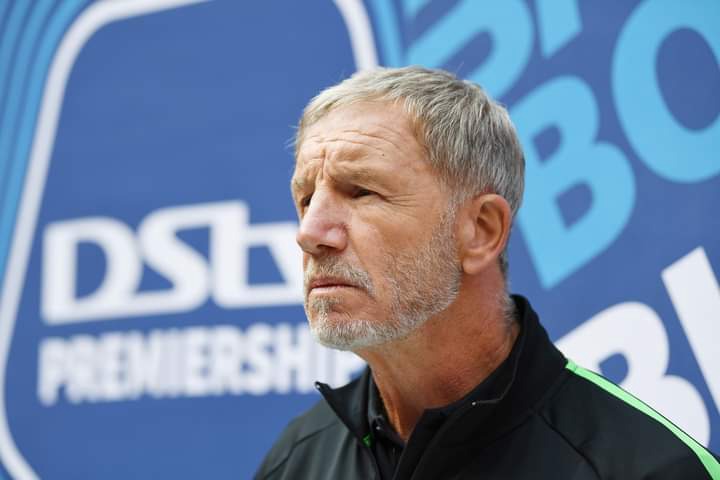 But Baxter has questioned the logic behind the ‘noise’ by citing the fact that Keagan Dolly and Bernard Parker have been amongst the goals this season while they’ve registered the most shots on goal in the DStv Premiership. 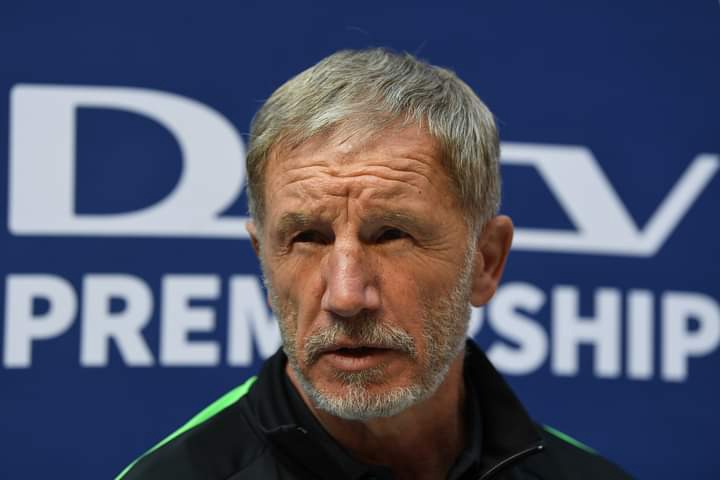 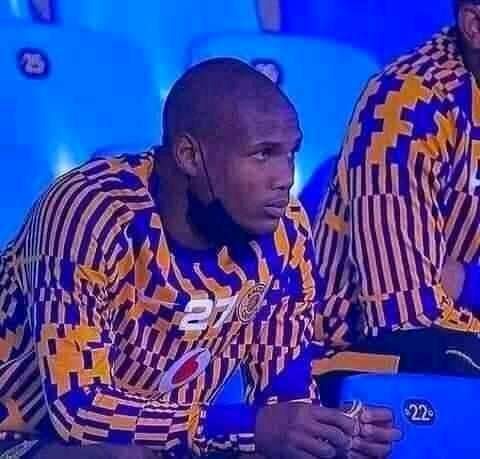 We said it all along the whole season about Gavin Hunt that he was a plumber Look at him now, he signed 11 players at Chippa and still failed. He lost 9 games now much time does he need? We will Say it again about Stuart Baxter. 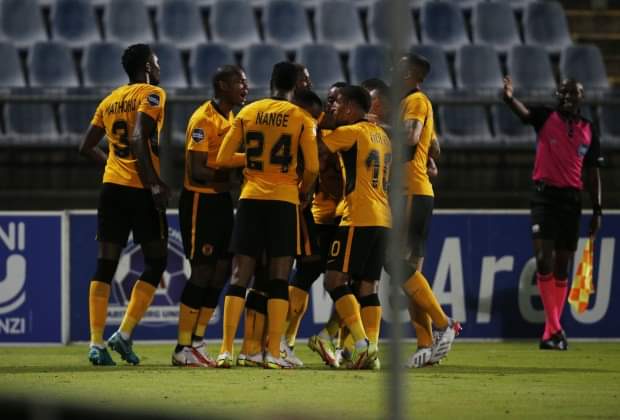 This coach is clueless by the way. He speaks about defenders when we speak of defensive players. And you can’t base your argument on strikes at goal stats which are nothing if you can’t convert them to actual goals. 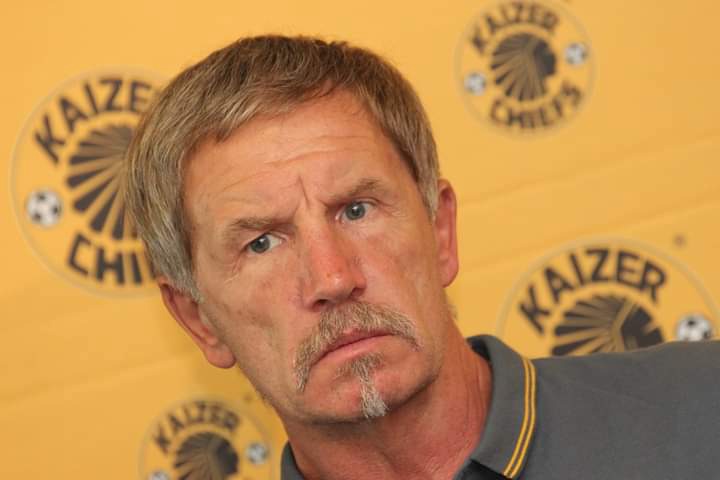 He is a Plumber, he has proven at Bafana Bafana where he had best players in the country at his disposal yet played embarrassing football being displayed at the world's stage.

The man refused to play Lorch and he was pressured to play him and he won us the game against Egypt to prove that Fans are not stupid.He may call us Couch Coaches all he wants but we can see a plumber.

The game has changed since he won the league in 2015, now PSL has gotten a bit tougher and he is exposed Kaizer Chiefs is a very big brand there's no way we should be satisfied with a 1 nil win with very poor tactics.

We were never satisfied with Steve Khompela's defensive tactics and Steve was better than him because he did not lose much games, we were winning 1 nil or playing a draw.

hence for 3 years we were number 2 or 3 on the log after that, things got from bad to worse with these European coaches.

We will never recover until we trust Arthur Zwane or hire Calvin Johnson to solve our problems .This Bextar must just go and get Vaccinated in England and stay there with his Son, Itumeleng Khune is ready to take on the Goalkeeper Coach role.

Content created and supplied by: Genesis-Trending-news (via Opera News )