Good news: Orlando Pirates has announced the returning of Maela and Lepasa

By Mutwanga (self media writer) | 14 days ago 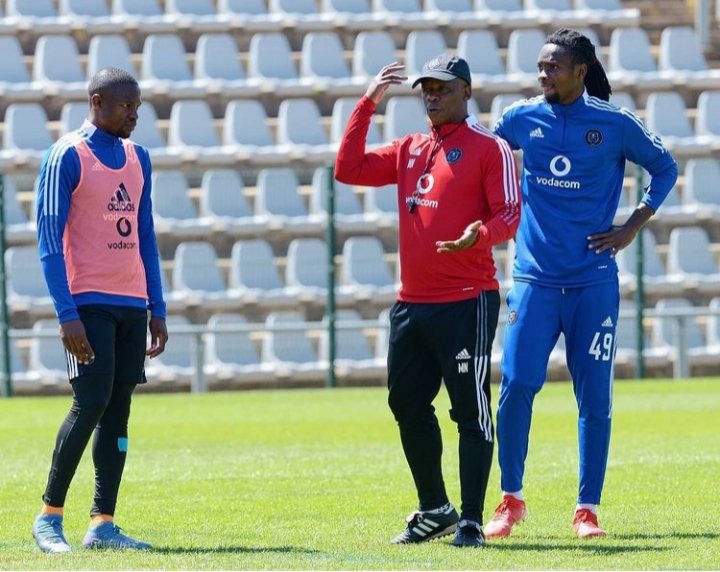 Lately Orlando Pirates have been facing serious injury issues which has made the team to be more concerned and it has been affecting their progress. 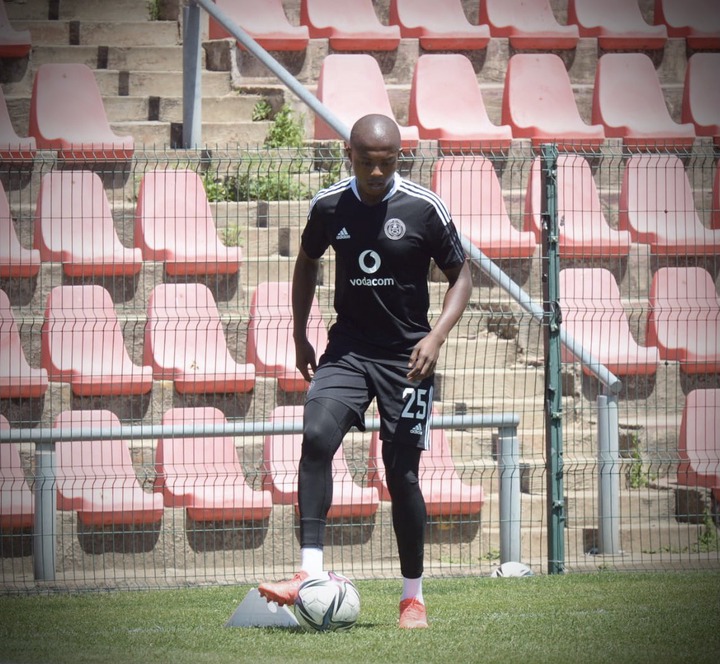 Innocent Maela and Zakhele Lepasa have been added to the Orlando Pirates injured list before of Saturday's match against the Lamontville Golden Arrows.

Richard Ofori, Happy Jele, Innocent Maela, Goodman Mosele, Thembinkosi Lorch, Vincent Pule, and Zakhele Lepasa are among the Buccaneers who have been sidelined due to injury.

As the club prepares for their PSL match against Arrows at Princess Magogo Stadium, Pirates have confirmed that Maela and Lepasa are close to returning to play.

On Friday afternoon, the club issued the statement below:

"On the injury front, many Buccaneers are on the verge of returning to play after lengthy layoffs, with defender Innocent Maela and forward Zakhele Lepasa among those inching closer to making their season debuts," a club statement said.

Pirates are nursing their wounds after losing 2-1 to Kaizer Chiefs in the Soweto Derby on November 6, ending a six-match unbeaten streak across all competitions.

Pirates will face an Arrows team that has lost its last four league games after drawing 0-0 with Stellenbosch FC on November 6.

Arrows will be facing their former coach Mandla Ncikazi for the first time since he left the club at the end of last season after leading Abafana Bes'thende to their best-ever PSL result of fourth. 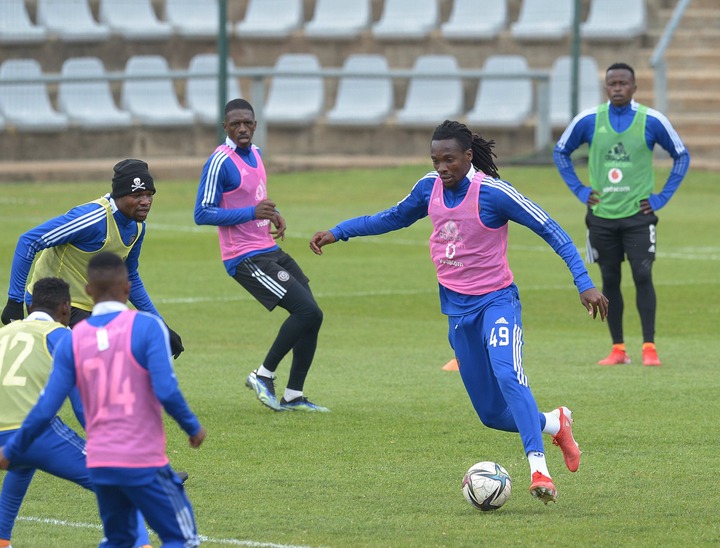 The recent Fifa international break has allowed Ncikazi and Fadlu Davids focus on the team's deficiencies, according to Ncikazi, who is serving as Pirates' interim co-head coach.

"If there's one team that needs this break, it's the Orlando Pirates," Ncikazi said on the club's social media accounts.

"It was crucial for the injured players to return, and at least some of them are doing so."

"We also needed to focus on our flaws, such as the way we were conceding goals and the rest of the defense." And let's strive to score goals in our offensive third," he added.

"We've had enough time, and I'm confident the next encounter will be better."