South Africa is trying by all means to fight against the dark cloud of gender based violence that is hovering over our heads as a country, people especially women and children, are getting killed day in and day out, the sad part of it all is that some are killed by the people who are suppose to be protecting them from being victimized, boyfriends and husbands have turned into animals. 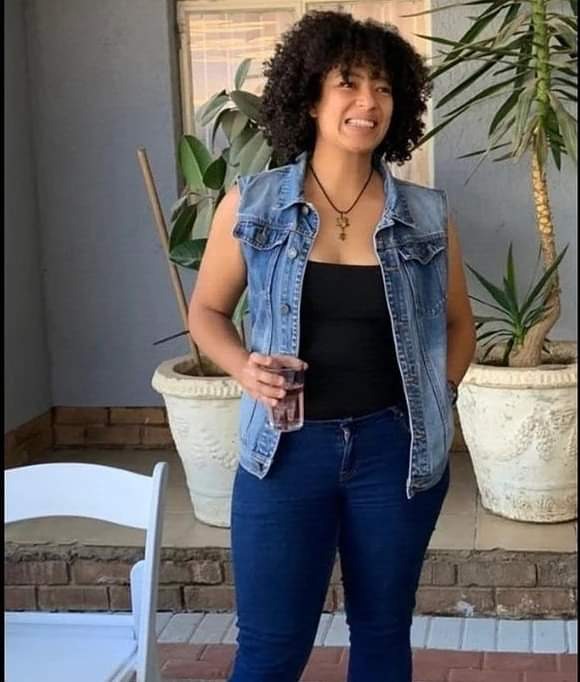 Women wish they were not women because they know that a woman is getting killed almost ever second hour in South Africa, when reading the news, when watching the news on the TV, there is always a case of gender based violence which is being reported on every news bullentins.

A 32 year old woman by the name of Danielle from Johannesburg was reportedly killed allegedly by her ex-boyfriend who gunned her down at her own home o Sunday. 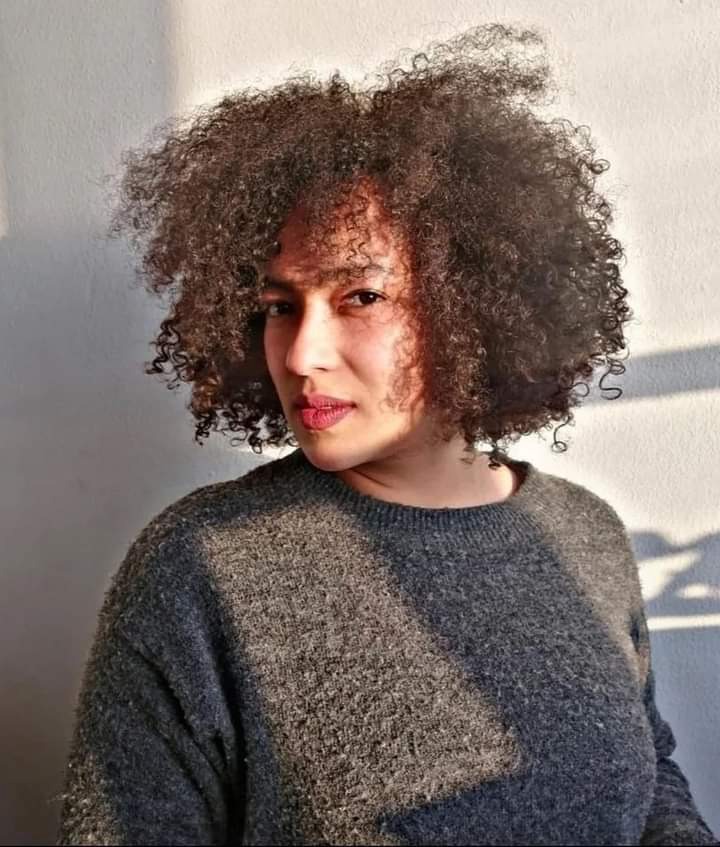 According to Keep The Energy, the ex-boyfriend allegedly shot and killed Amanda before he went on and committed suicide.

"Danielle Amanda Simons, a 32 year old mother and chef from Johannesburg, was shot and killed in her apartment on Sunday, 19th of September. Danielle was allegedly murdered by her ex-boyfriend, who then commited suicide," the publication reports.

The cases of Gender Based Violence murder keeps going higher and higher each and every day, even the President of the country admitted in one of his addresses that the killing of women and children has literally become a pandemic in South Africa. 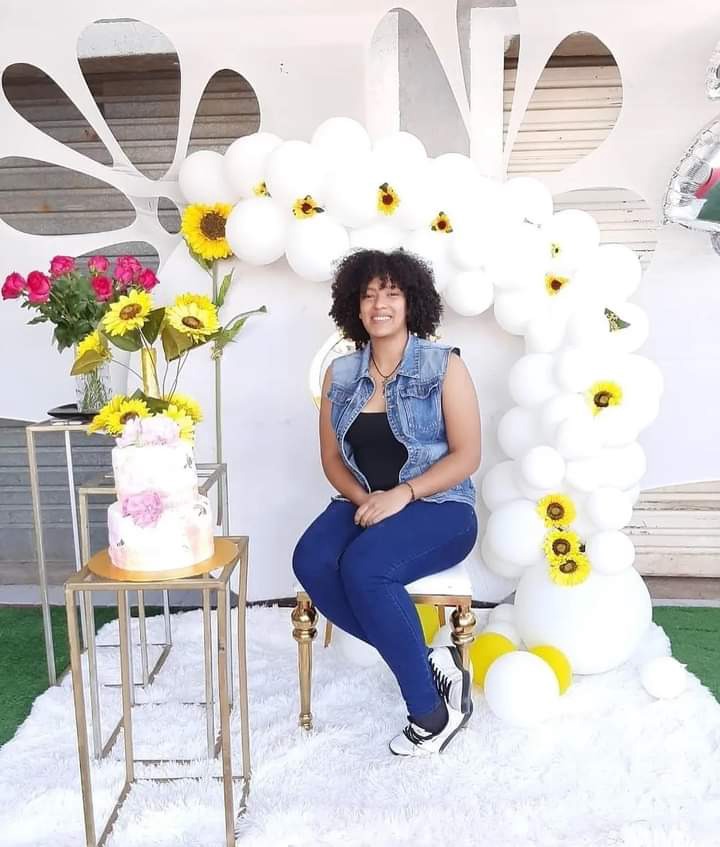 He also promised that the criminal justice system will make sure that those who are caught after committing such horendous crimes should be given sentence that are fit for those crimes they committed, they should be locked away for a long time so that the society would be safer with those people way.