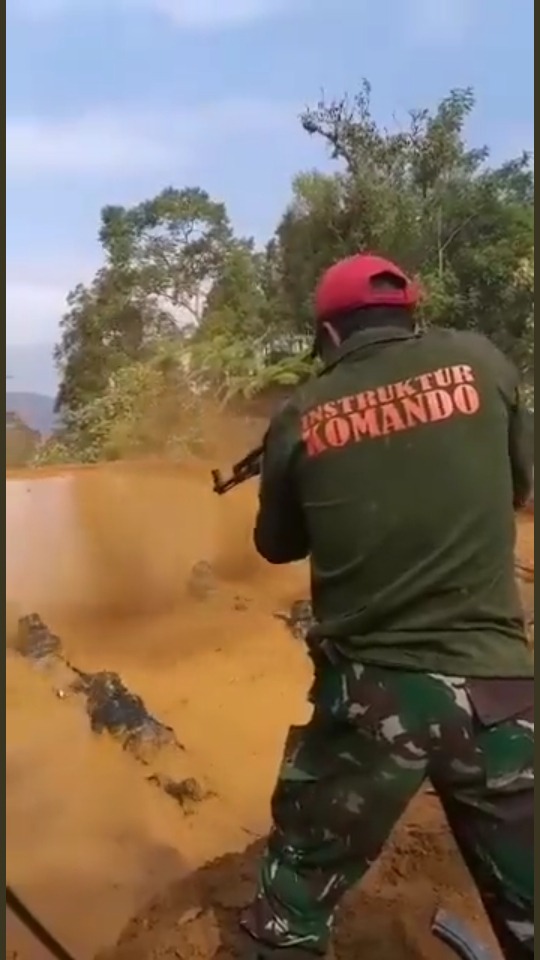 Being a soldier is one of the job which require a lot of training and dedication. Being a soldier also come with huge responsibilities and also does not need someone who is weak hearted. 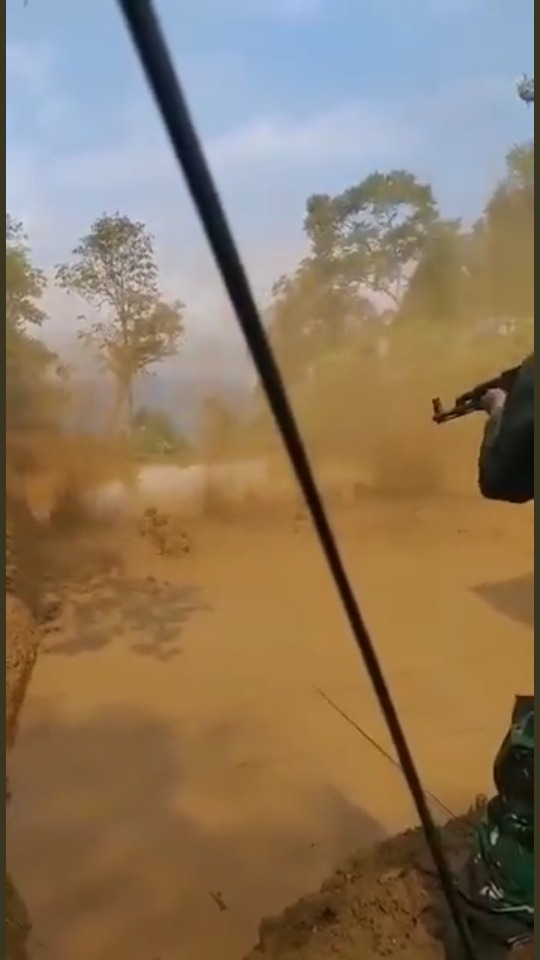 Soldiers put their lives at risk trying to protect people within a country whenever a country maybe be under attack. There are many people however who would want to became a soldier which is a great thing, as the country needs many soldiers in order to feel secure. 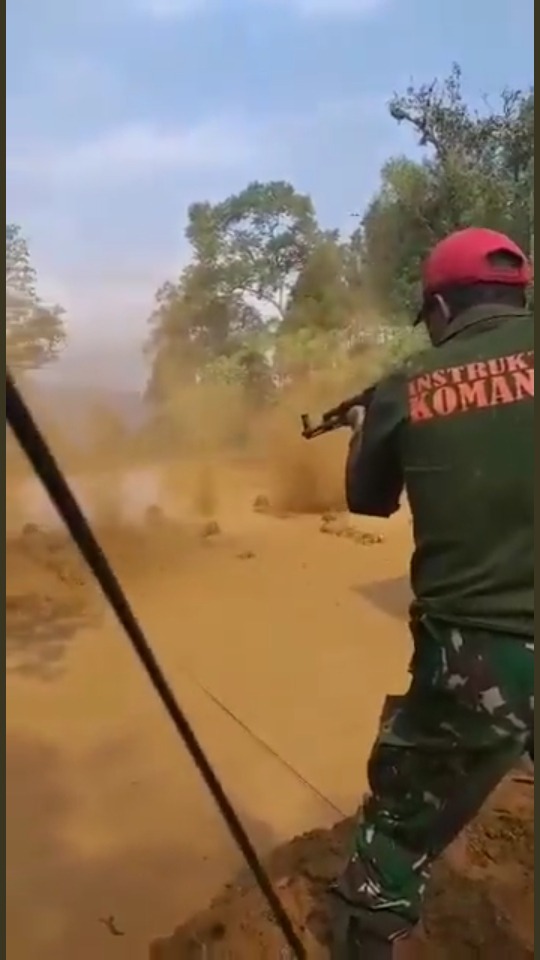 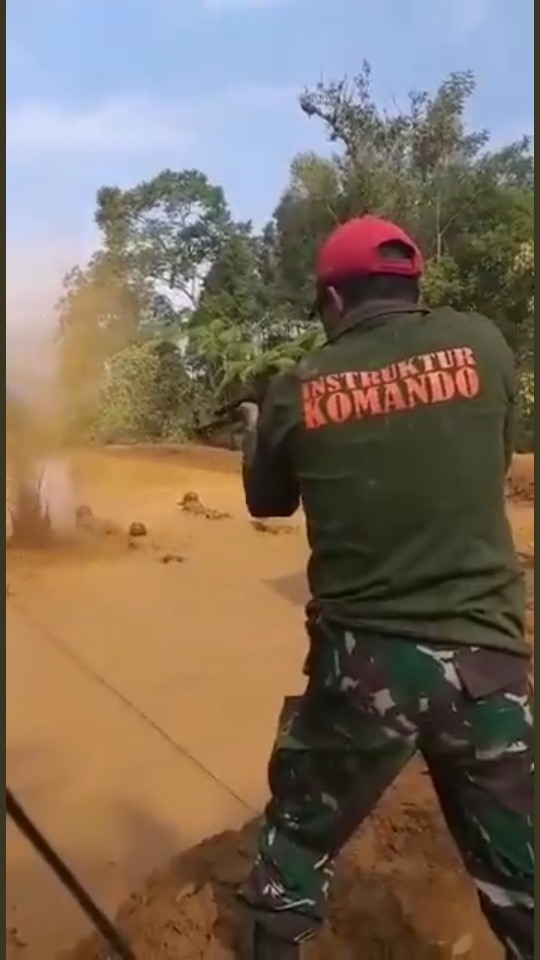 These people in this video were swimming in a place that looks like mud while other soldiers are shooting there where they are swimming. Surely this training is to get these people used to being shot at, as there are chances of getting shot at when you are a soldier.

Some people on social media however were very excited when they saw this video as if they would become soldiers if the opportunity could present itself. Surely this job needs people like these ones who seem to not being afraid to seeing bullets fly around. 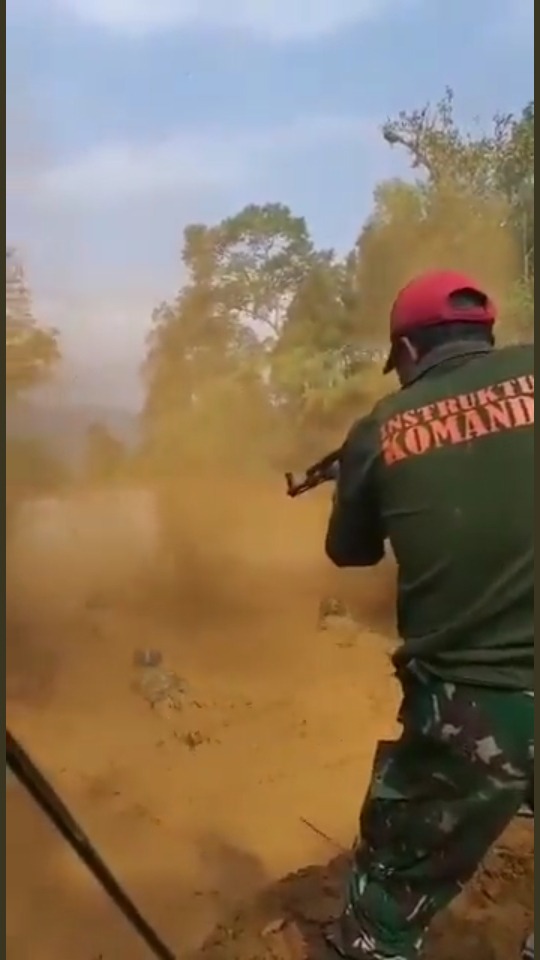 However some people said they would rather work in a office space rather then being a soldier, as they may see that this is not a job that would be suitable for them. However some thought that these were not real bullets that these people were using here but some were convinced that these are real bullets. 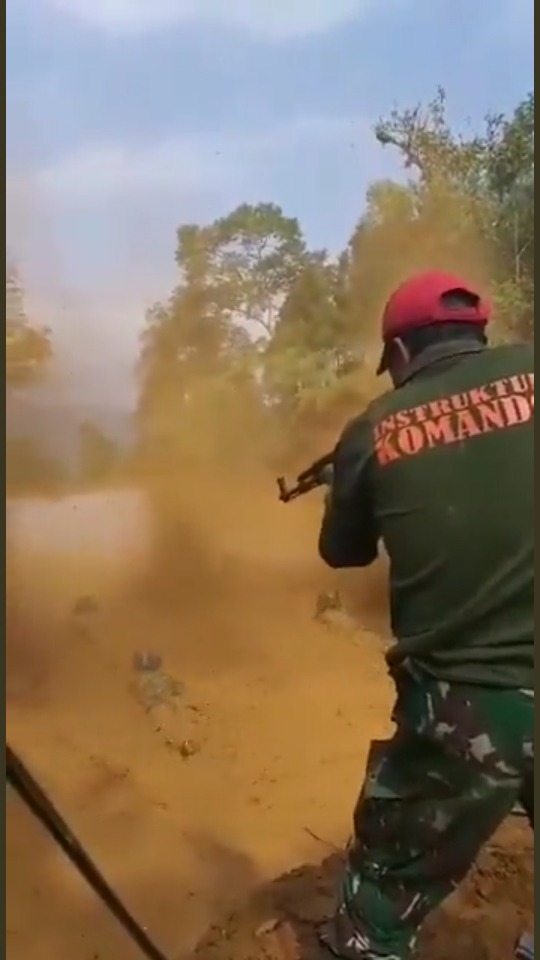 Here are some of the comments that people on social media made after seeing this video. 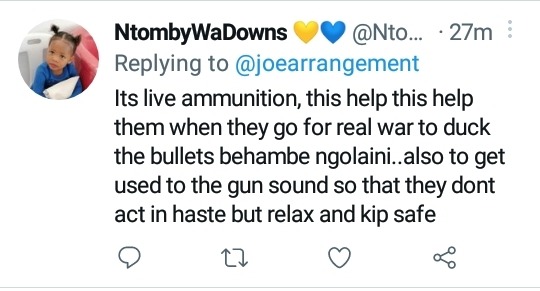 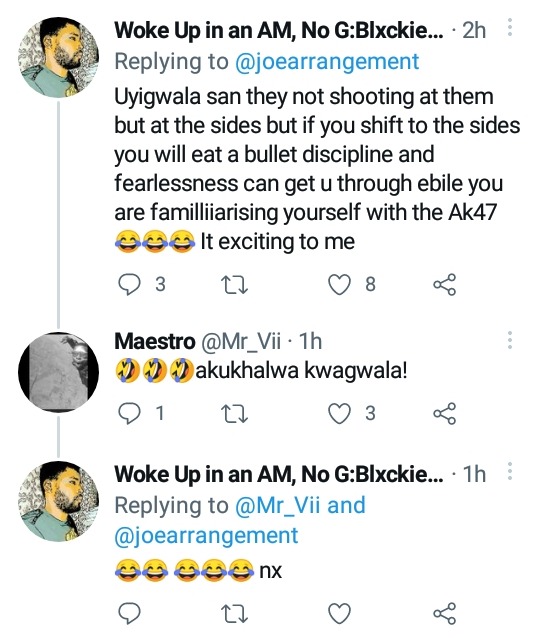 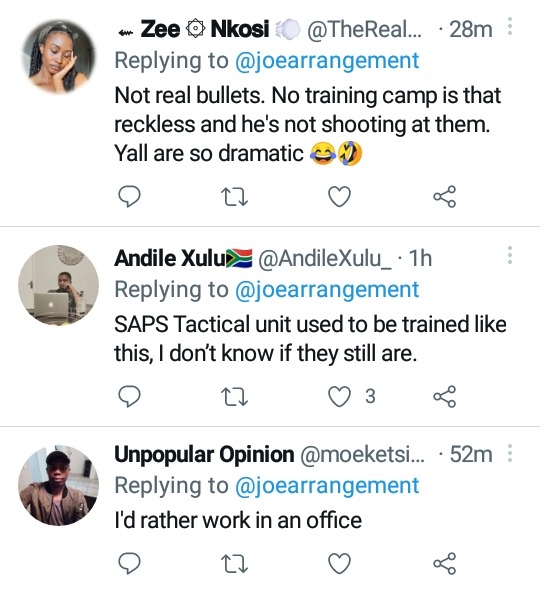 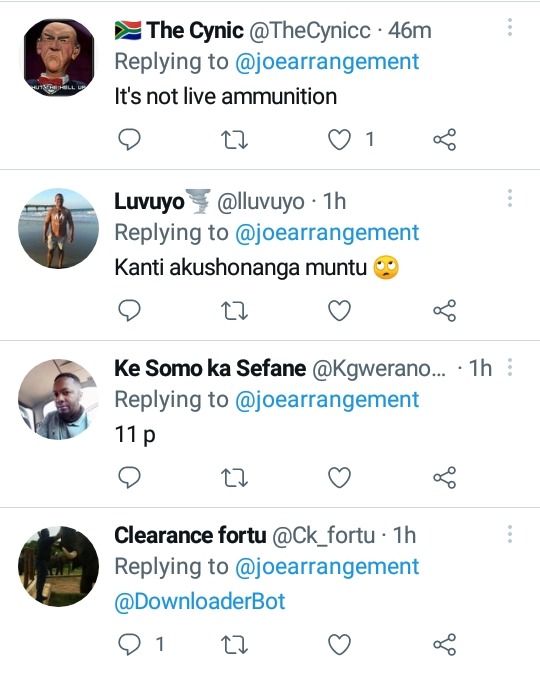 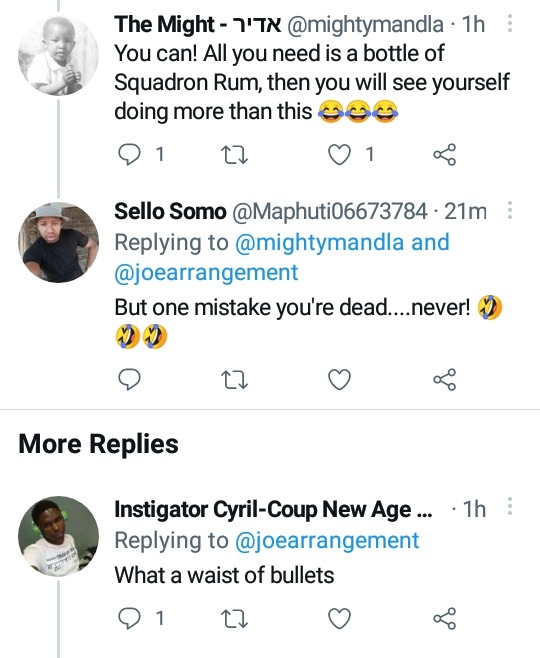 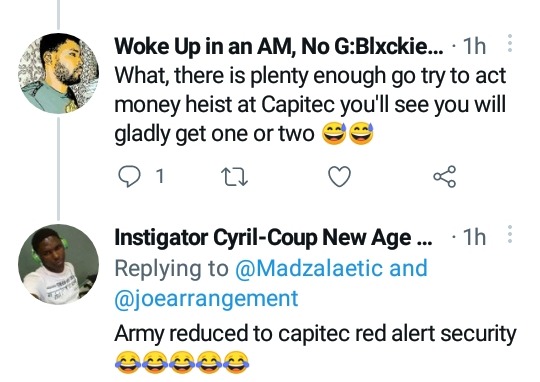 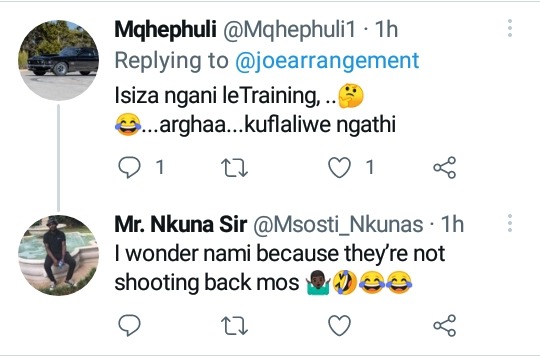