The rate of accidents in South Africa is becoming unbecoming. The rate at which cars are crashing into shacks is alarming, and many people have blamed it on poor road maintenance and bad roads. Several people complained that the government are performing poorly in terms of maintenance culture, and that they have not performed as expected in terms of road construction and general infrastructure. Many people were angry that the minister of Transport, Fikile Mbalula could be engaged in ANC local government elections campaign instead of trying as much as possible to ensure that roads under his care are safe and free from death traps. Recall that a lady told Fikile Mbalula few months ago that he achieved nothing tangible in office all these years because he was busy chasing Jacob Zuma about, and now, they are campaigning with the same old promises again. 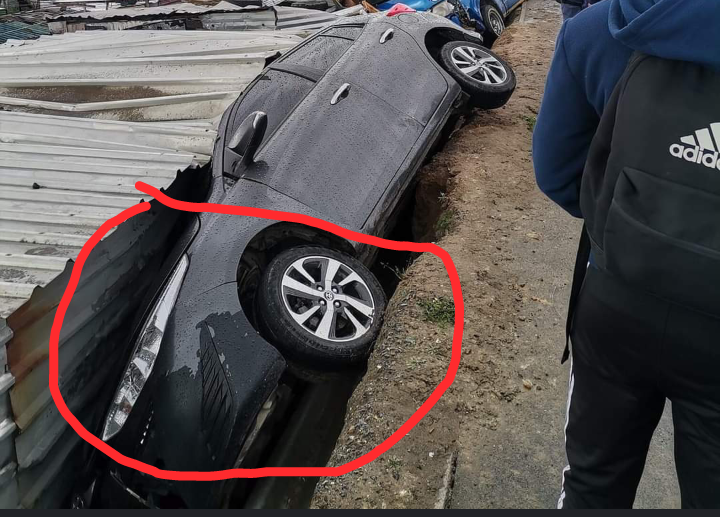 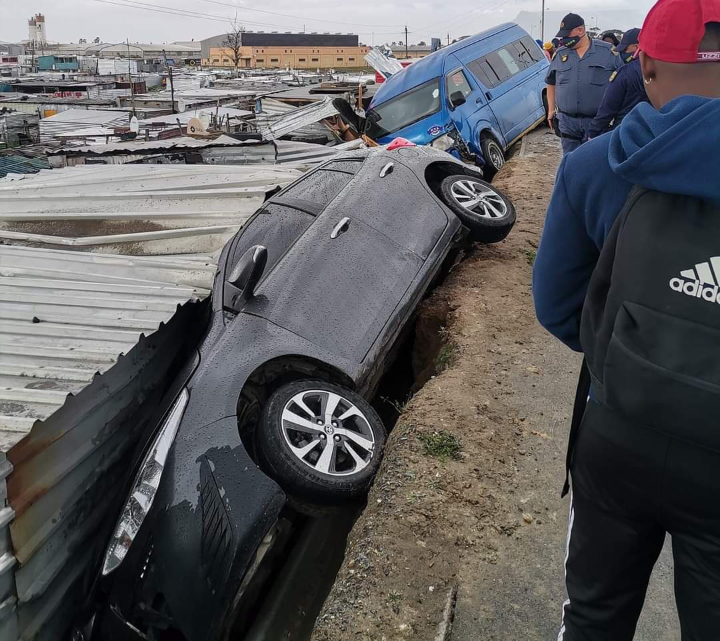 Nevertheless, some people blamed the accidents on over speeding, saying that some South African drivers are reckless while driving. These reckless driving has resulted in many accidents that ordinarily could have been averted if there was a sane driving. Recall that the mayor of Johannesburg also died in a fatal accident two days ago on his way back from the ANC Soweto campaign. These are some of the major accidents that are happening on South African roads, and the government must do everything possible to make sure that the road is safe for the road users. A South African man complained that one of the causes of these accidents is that some people build their shacks very close to the road. He noted that this act is very dangerous, urging people involved in doing such to turn a new leaf. He lamented that the government always turn blind eyes to these shacks erected close to major roads and highways, saying that high speeding vehicles usually crash into these illegal structures. 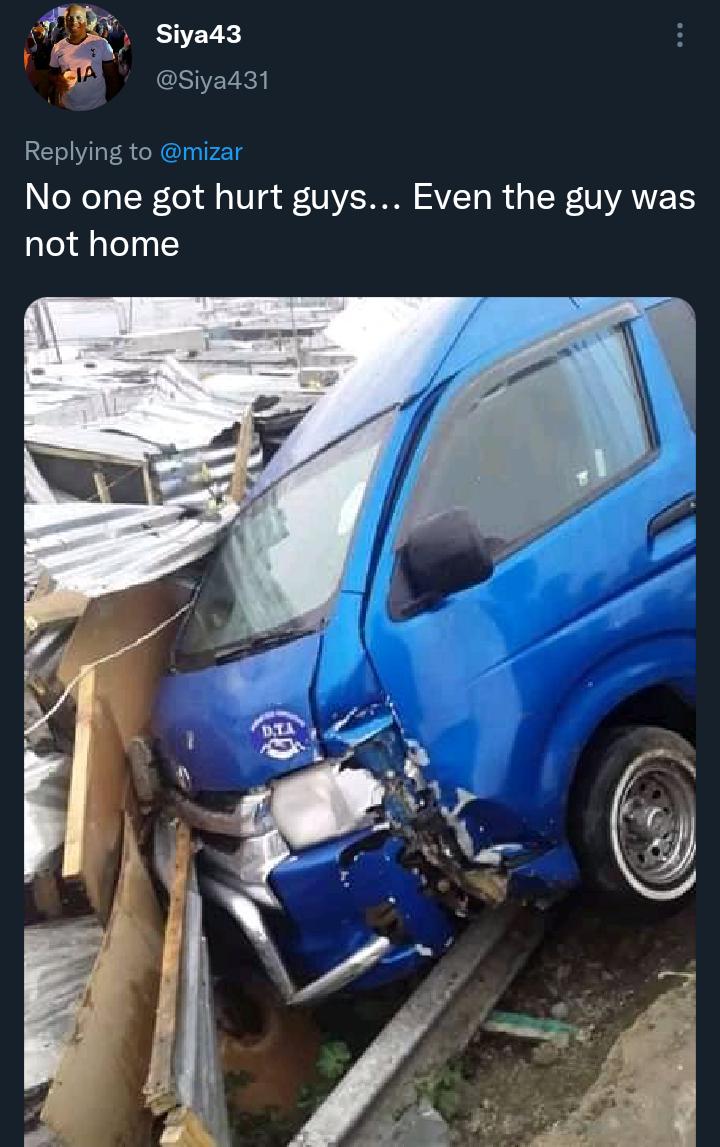 It was also observed that the accidents are being caused by drunkenness. Some drivers allegedly take alcohol before mounting on their steering wheels, and this results in poor judgement which subsequently lead to ghastly and sometimes fatal accidents. They lamented that despite all the appeals to people not to drink and drive, people are still doing it, thereby, putting themselves at risk and also put the lives of other road users at great risk.