October memes | This Will Make Your Day 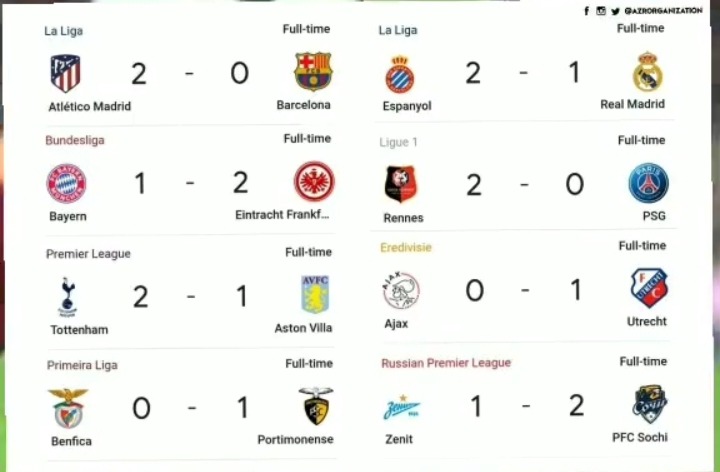 October 2021 will be a month that everyone will always remember. In just only five days in the month, the world has already experienced the unthinkable. 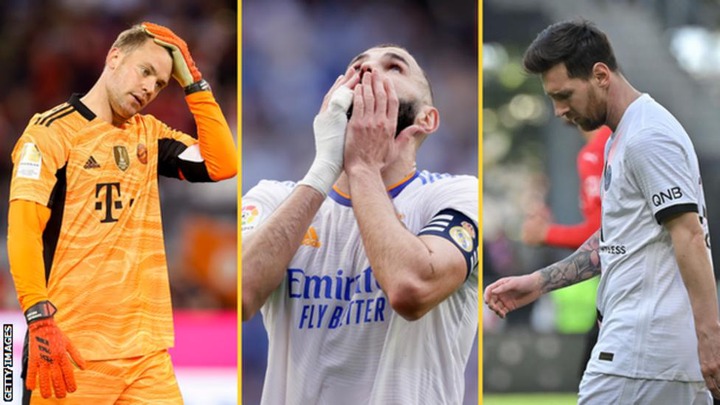 With the month having started on a Friday, everyone's attention went straight into the sporting activities and other entertainment events. Most football fans were waiting to watch their favourite clubs and also waiting to mock other team's supporters, but things took an unexpected turn after a match between Manchester United and Everton. 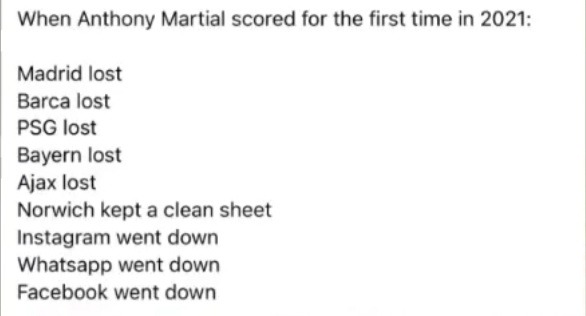 After Anthony Martial scored his first 2021-22 goal for Manchester United, the following happened. 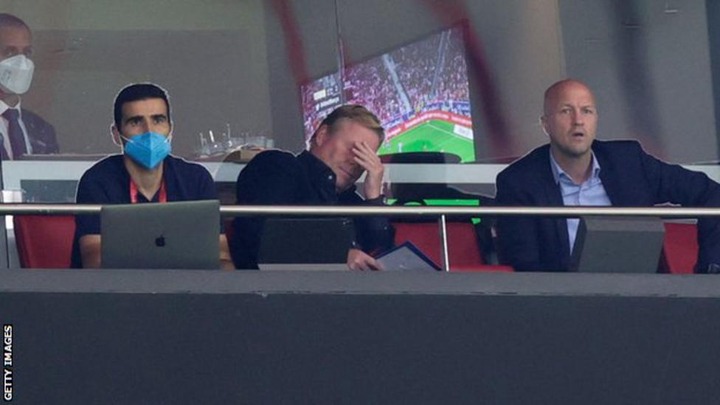 Even though the loss for Barcelona was looming for a long time, supporters gave the team a benefit of the doubt, however, it still ended badly for them.

After losing six of their 2021-22 season, Norwich City managed to play Burnley to a draw, ending their consecutive defeats. 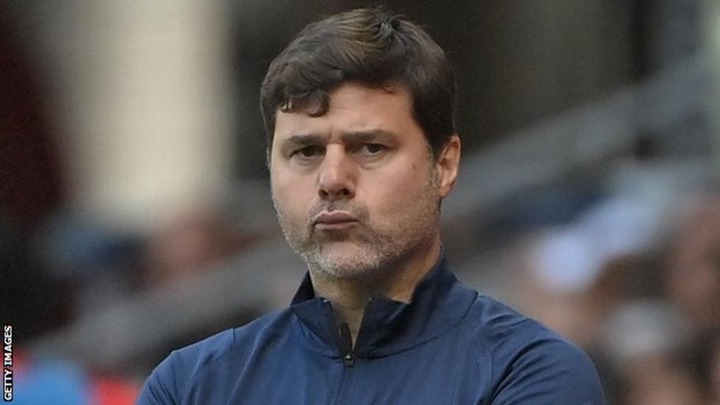 The Ligue 1 leaders surprised everyone after losing 2 - 0 to Rennes. With Neymar, Mbappe, and Lionel Messi on the pitch, PSG failed to register a single shot on target in their defeat.

The Los Blancos suffered a surprising defeat to the newly promoted Espanyol. This marked their very first loss in the 2021-22 season, but still remains at the top of the log by goal advantage.

The reigning Bundesliga Champions suffered their first defeat in the 2021-22 season, which also marks their first home defeat since November 2019.

The Eredevise reigning Champions lost 1 - 0 to FC Utrecht, making it their first defeat this season. The league leaders played very well but they couldn't convert any of their chances. 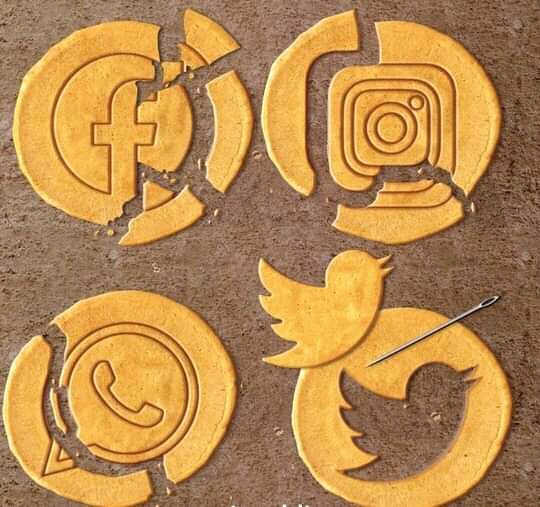 With such a surprise over the weekend, Monday came with massive Internet disaster. The crashing of Facebook, WhatsApp, and Instagram frustrated the whole world. According to reports, Mark Zuckerberg lost of $6 million due the the outage.

Remember Tebogo Thobejane In Muhvango? Check her Latest Pictures below