Mzansi react as ANC keep on loosing, look what DA has just achieved in Limpopo: Opinion 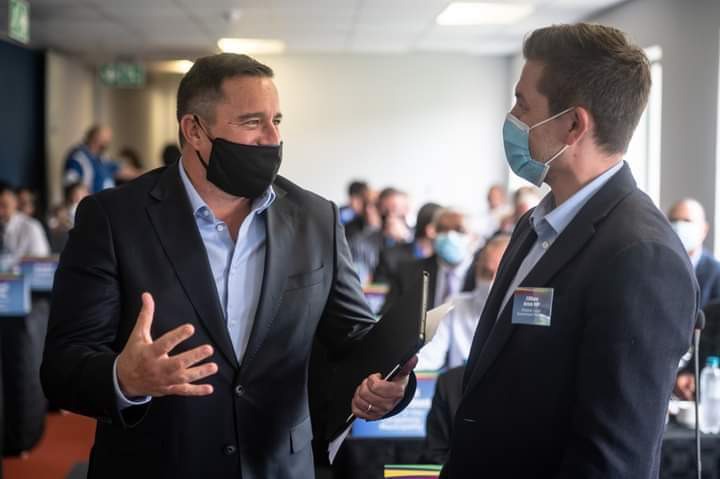 Right now whether we like it or not, the behavior of the party that people once believed, loved and trusted, the behavior of its leadership and the systems that are put in place, have made people to lose their interest in it and as you can see a lot of people right now, don't have that love that they used to have for the ruling party anymore, like when Nelson Mandela was still alive. Since the death of Nelson Mandela, the party started deteriorating because the people that started ruling after then, they were not interested in serving the people but in saving themselves. They were not interested in feeding the citizens, but were only interested in feeding their own families, and give the crumbs to the citizens.

A lot of who corrupt deals were signed secretly putting the economy of the nation at risk. And they never thought that the day will come when people will actually get to know what is actually happening. So right now the people are in a state of do-or-die. They know that if they stand with the African National Congress, the problem will not be solved in South Africa, we will continuously see trouble. So if they also stand with the economic freedom fighters, they don't want their support for foreigners. They're are left with one party that has been a strong opposition for opposition for a long time now, which is the democratic alliance. The government is busy going into the hands of DA while the ANC is still asleep. 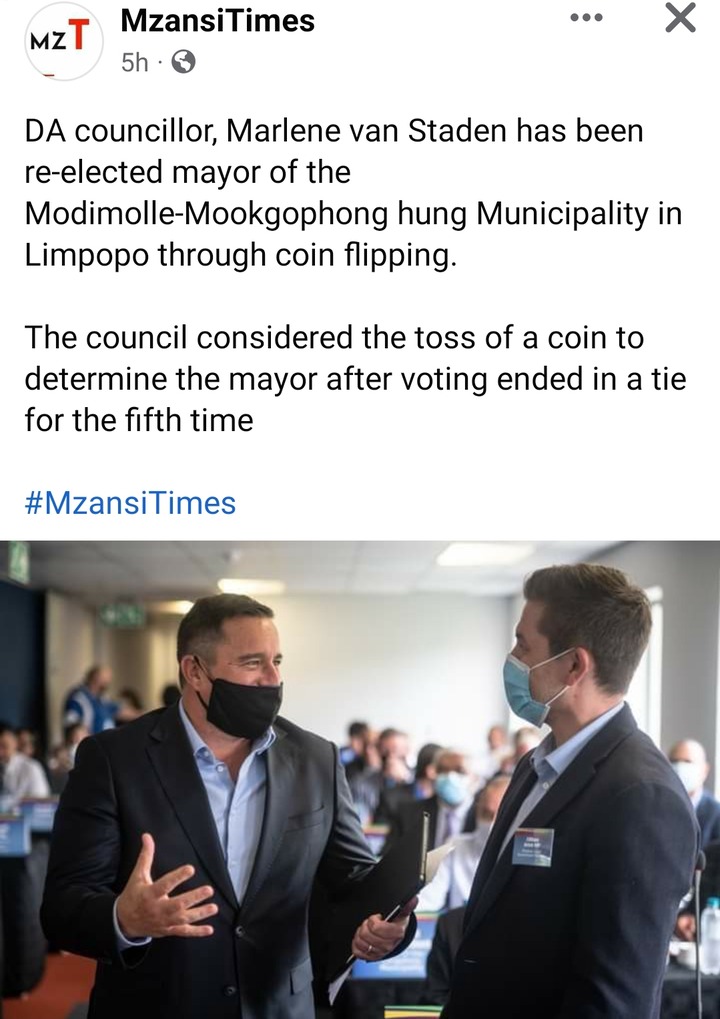 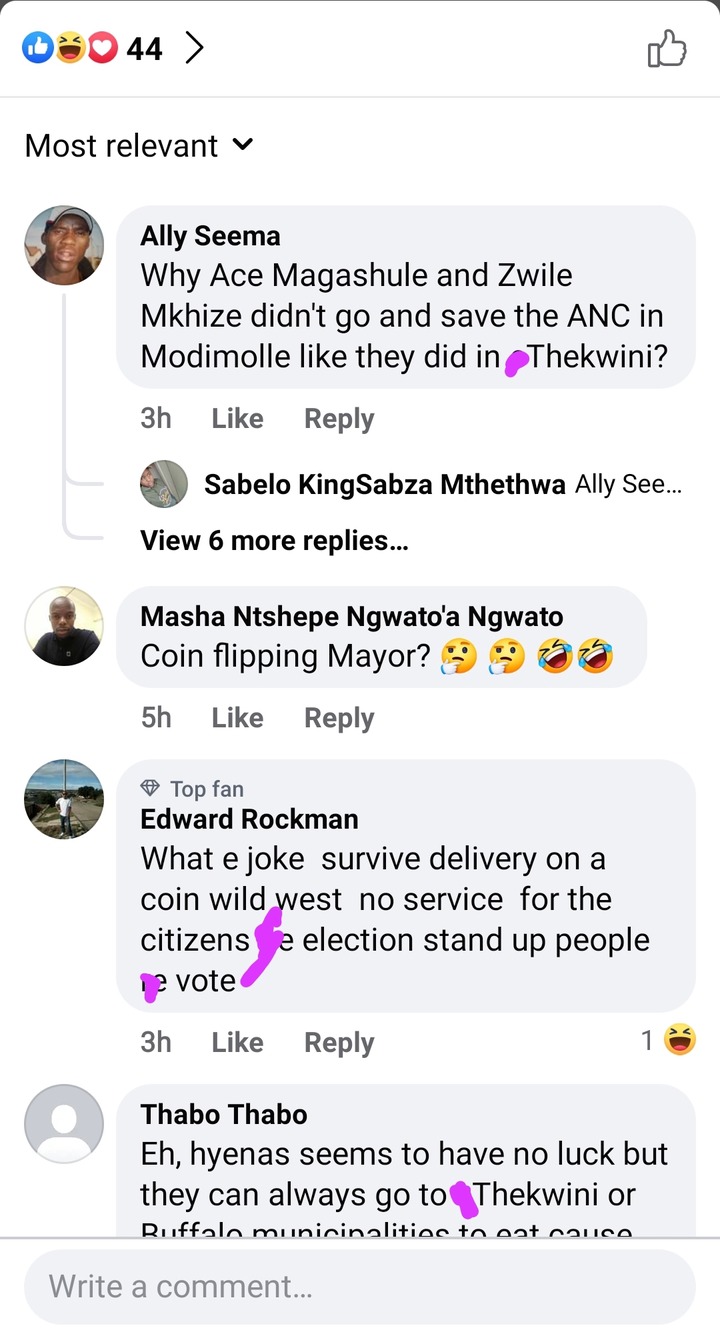 DA councillor, Marlene van Staden has been re-elected mayor of the Modimolle-Mookgophong hung Municipality in Limpopo through coin flipping.