Herman Mashaba On The Spotlight Once Again

By FamousDawgsNewsDivision (self media writer) | 16 days ago

Herman Mashaba On The Spotlight Once Again

Herman caused a storm when he was talking about the funding of his party and what they are going to offer the people. 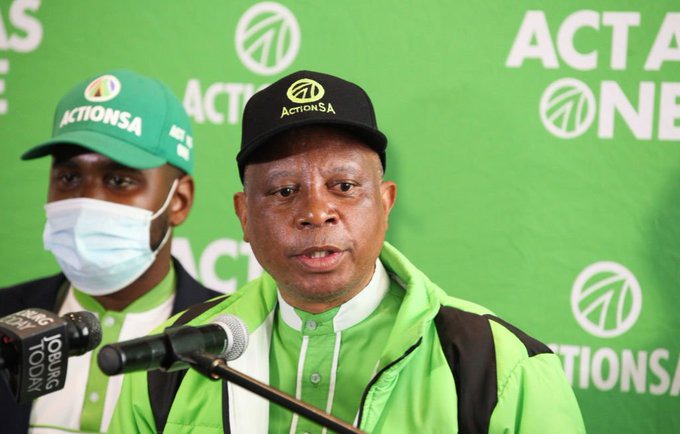 Mashaba responded and said that he is not bringing African National Congress tendencies to his party it is all going to be a clean way of nominating candidates to the positions in which he won, as one member of Soweto was complaining about how the media is portraying them showing them to be bad people when they are just normal.

The African National Congress has been at the top of the negotiations telling the people that it will be an alright thing for them to just do people like they are right now.

The African National Congress does not compare to any other party, they managed to make the nation understand that the people want to learn how to find employment and things to do in these hard times when inflation has hit an all-time high with oil prices at the highest they have ever been in a long time, but people have learned that the ruling party is part of the change we want to see, Mashaba is a businessman looking for clout and recognition, it is nothing major, he is just another one of the big politicians looking for a big break.

Mashaba wants to be mayor very bad so he can get to choose where he takes these contracts, he might leave office a richer man who has succeeded in all angles of life, the spotlight is on him now once again.

Herman has been the topic but people want to know what is this action South Africa selling already, people just want to understand what they about and where they are from as the game is just changing, before there was Agang and Cope two parties that are just not coping.