Pastor Enoch Phiri Says he is taking time off because of Depression.

By theHolyghost (self media writer) | 13 days ago 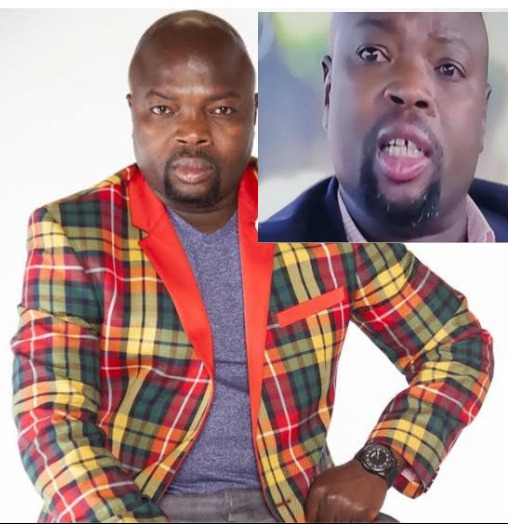 Pastors, preachers and prophets are seen as the right hand man of God who is closest to God.

In many cases they are considered incapable of sinning. But today more and more pastors are revealing their human side and confessing their sins.

Televangelical Pastor Enoch Phiri of Soweto's House of Ministries is considered one of the most controversial people in South Africa because he is not afraid to turn to or speak the unspoken truth about churches, pastors, and Christianity.

He has taken to Drum magazine the fact that he is taking time off after he was arrested for the damaging his wife's property. He told that he has been dealing with a lot of depression lately, This depression has been the demon he is fighting some time after the divorce. The divorce incident happened in mid 2019 where by Pastor Enoch's wife went to celebrate the devorce with her friend and cousin in a nearby Tavern. Early last month (September) Pastor Phiri was accused of damaging his wife's property with a break.

The case was postponed to September 28 for further investigation. 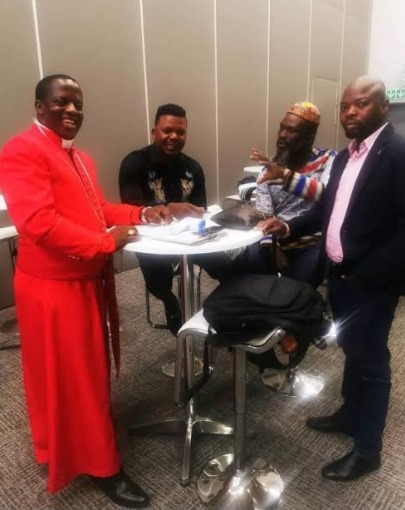 Prosecutors said there was no testimony yet.

The story behind this whole incident started on Sunday, September 5, the man of God went to his ex-wife's house, where he allegedly blocked the gate with his car. When his ex-wife came home from work, he had trouble driving in, so she left her car outside and went into the yard.

However, Postor Phiri, according to his ex-wife, Pastor managed to get into the courtyard and shouted and swore the children. Then he picked up a brick, threw it back and forth, and opened the sliding door in one of the bedrooms.

After the brick attack, the ex-wife went to the police and reported the case.

The Seperation of Pastor Phiri and his ex-wife which led to devorce happened two years ago. They than He lived separated, Pastor Phiri in Walkerville while his ex wife lived in Mondeor.

Pastor Phiiri was also in the trending for allegedly team up with Pastor Maponga to defend Bishop I Makamu, who at that time was accused of sexual violence. This happened on the popular show Moja Love. The most important thing is the fact that the post has been a man of his word, he has been open in talking sence and truith up to now. We wish him all the good.