One of the best in the PSL! Check out Denis Onyango's awards and monthly salary at Sundowns

Denis Onyango is a Ugandan born professional footballer who plays for Mamelodi Sundowns in the PSL. 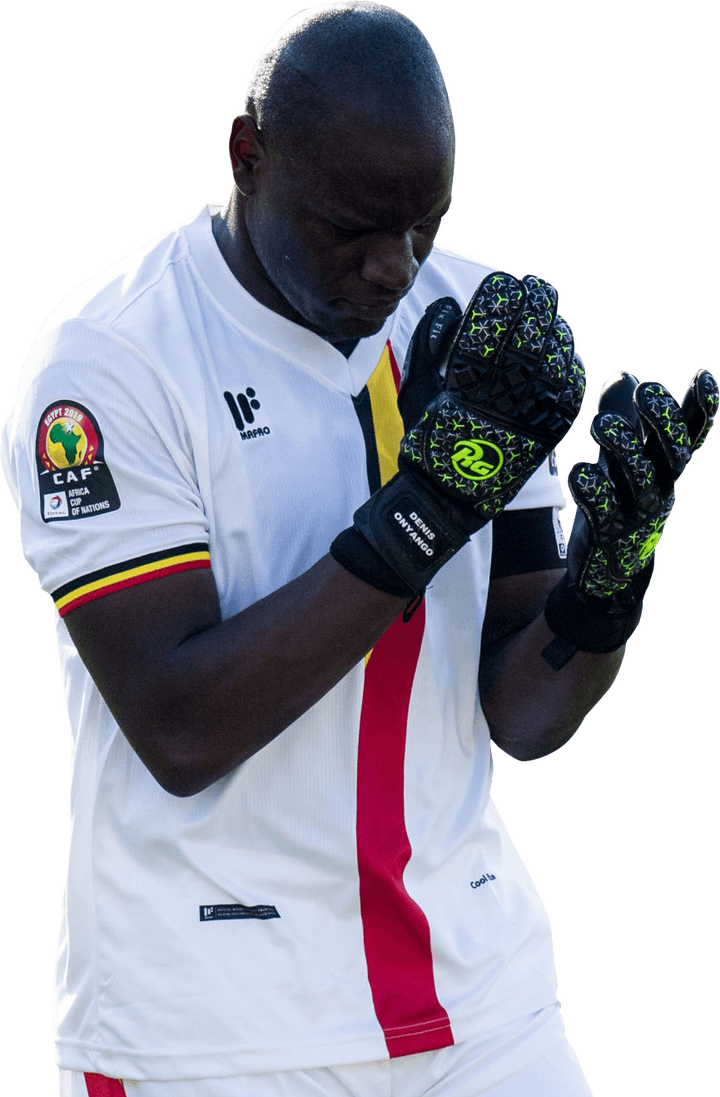 He made his debut in to the PSL in 2006 when he joined Supersport United, staying with the club until 2010 when Supersport released him off his contract.

Just a couple of days later, Mpumalanga Black Aces signed the then free agent Onyango. In 2011 he joined Mamelodi Sundowns, where he later excelled as a goalkeeper (after being loaned to Bidvest Wits). 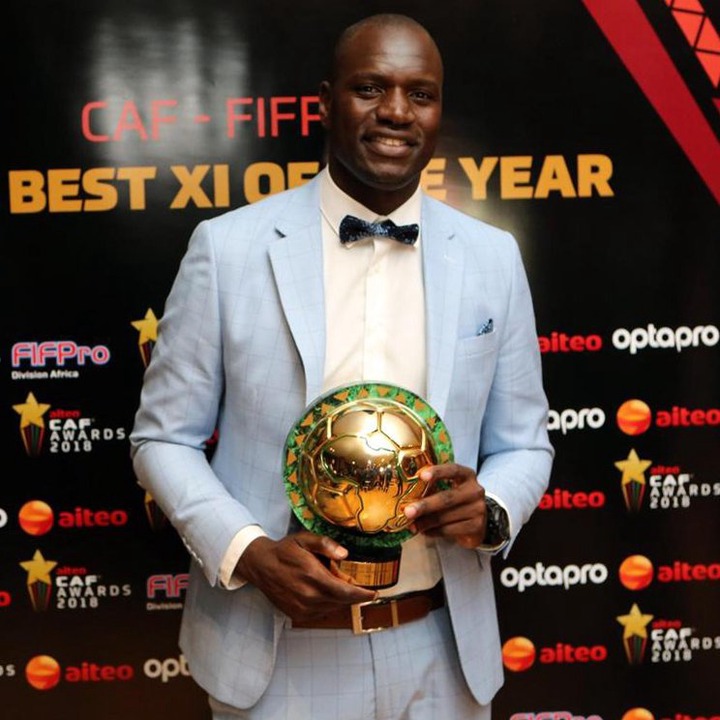 Onyango is renowned for his penalty-saving and his play in one-on-one situations. The former Sundowns goal keeper coach, Mark Anderson described Onyango as an all-rounder, very consistent and calm goal keeper.

His incredible performance has earned him multiple awards and recognistion in the whole continent of Africa. 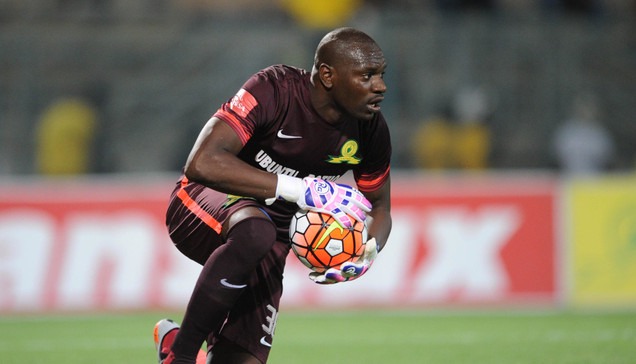 -He was also voted the 2016 African-based African Player of the year at the CAF Awards.

Net worth and Salary: 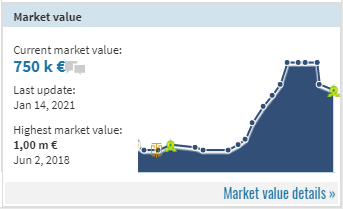 In 2019, Onyango agreed to a new four-and-half-year contract with Sundowns, that will keep him at Chloorkop until 2023.

According to transfermarkt.co.za, Onyango’s current market value is estimated at €750 000 (R13.5 million). 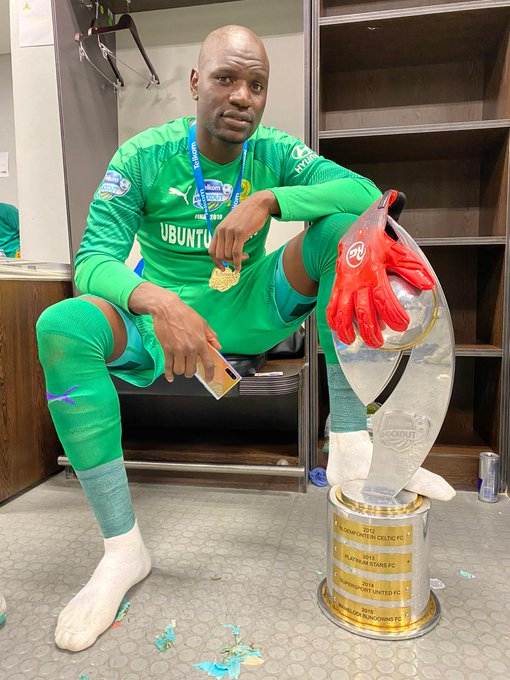 Onyango is said to be one of the hardest working football players in the PSL, last year, Barcelona goalkeeping coach Pascua praised Onyango’s work ethic saying the following:

" In the early years of my five-year tenure at Mamelodi Sundowns, Onyango did not play because (Wayne) Sandilands had an advantage over him for the work he had been doing,”

“Just like anyone destined for success, all the above didn’t stop Onyango from working hard patiently, eventually returning to Sundowns in 2014 and he became the first choice in the pecking order in 2015 taking over Mweene.”