Orlando Pirates football club didn't revealed all details about what actually Ben Motshwari did to be charged by the police this morning but they just said there's legal process which was under investigation. 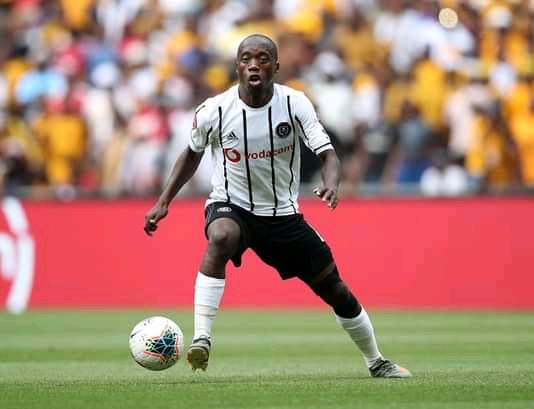 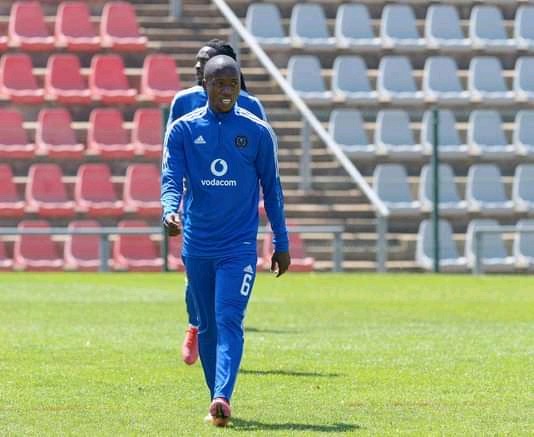 It has been reportedly that the Orlando Pirates football club midfield was actually arrested and charged for an alleged assault.

It is also mentioned that Ben Motshwari was charged for assaulting his girlfriend and he has been on radar of police for few days, it allegedly that he assaulted his girlfriend after she refused with his car keys. His girlfriend reportedly opened the case of assault at the Randfontein Magistrate Court. 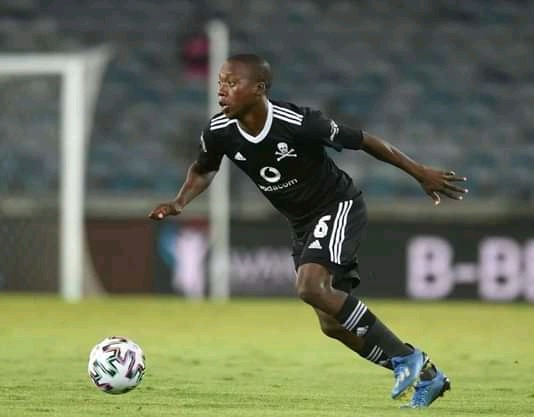 The private source also mentioned some few things that happen, here is the statement below : “Motshwari had given his girlfriend a car, but they had an argument last week, and he went to his girlfriend demanding the car keys,”

“The girlfriend refused and then it got physical. She threatened to get him arrested and she did.

“Ben was then asked to hand himself over to the police but he didn’t until the police arrested him on Monday morning,” It is two Orlando Pirates football club player who have been charged for assaulting their girlfriends after Thembinkosi Lorch.

If you were in same situation with Ben Motshwari what you were going to do? Share your comment with us and also share our article in order to get more articles from me. Follow me for insightful news