Opinion - The death penalty will only kill black men if implemented. 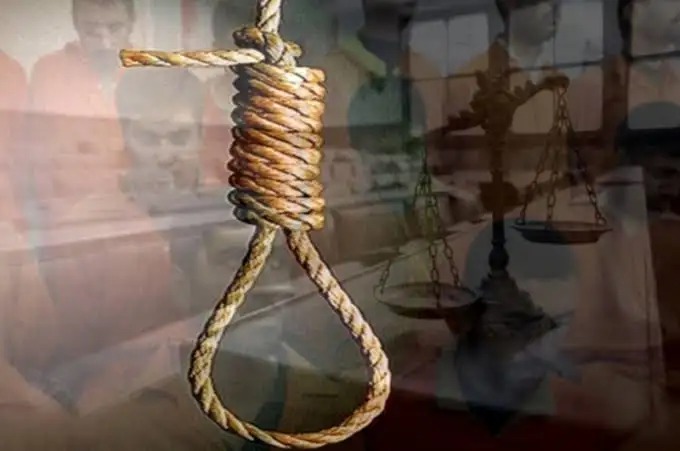 “The death penalty will only kill black men if implemented. If you understand the prison industrial complex, you would understand that your brother, son, lover can easily be a statistic over allegations. The death rate in the township is far reaching and the simple non-thinking of saying that men are killing men without taking into account what creates the violent reality of the township will not help solve the problem. We must shudder these liberal calls. The minute we gender the violence in the township, we have successfully othered the reality of an African. Is it not strange that when we are killed in the farms this talk of death penalty never comes. Why is it heightened when there is a supposed intra-personal conflict?

The death penalty is anti-human, in our colonial situation in South Africa it will be highly anti-black men.” 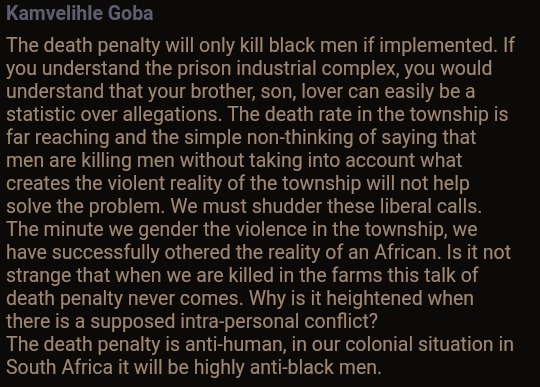 OPINION - Death penalty can work. Only in extreme cases , not in all cases. Death penalty is not anti- black or human, it is the only measure that has severe consequences and can only fulfill the aims of sentencing to the it's fullest.

When I talk of extreme cases, I speak of rape of kids (between 0-7) if your semen is found in that kid's genitals, you deserve death penalty. Killing someone and cutting them into pieces, that deserves death penalty. I understand fully the short comings of death penalty, however, I still believe we can curtail these shortcomings by only implementing death sentence in extreme cases as stated above. 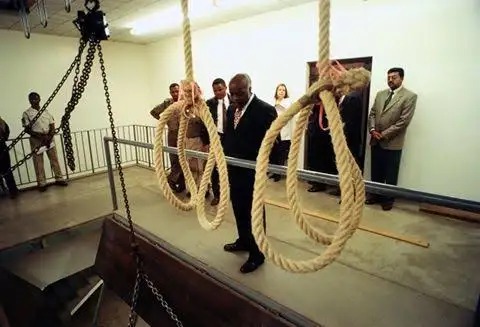 The reasons given by the court in S v Makwanyane for abolishing death penalty are overrode by our prevail situation. Your justification fail to stand against the prevail circumstances in our community. It is a safe road of course to argue against death penalty. The fact of the matter is that our current system of imprisonment is not working, it had collapsed to the core to say the least. Furthermore, there's nothing you can say, respectfully, to convince Ms that you can correct someone who rapes a two month old kid , who kills someone and chop them into pieces, someone who rapes 10 women and bury them and admit to committing these crimes. Nothing whatsoever.

Lastly - As much as we feel pain when our sisters and family members gets murdered in a gruesome manner but I can't simply agree with Death Penalty.

If only we had only honest people in this world, I would probably agree.

Problem here is that we have more dishonest people, who can manipulate the system and get their enemies killed for false allegations.

Women do lie and we have seen them coming with frivolous rape allegations and nothing happens to after being caught with their lies except releasing of so-called perpetrators. Some released after serving jail time for crimes they never committed. 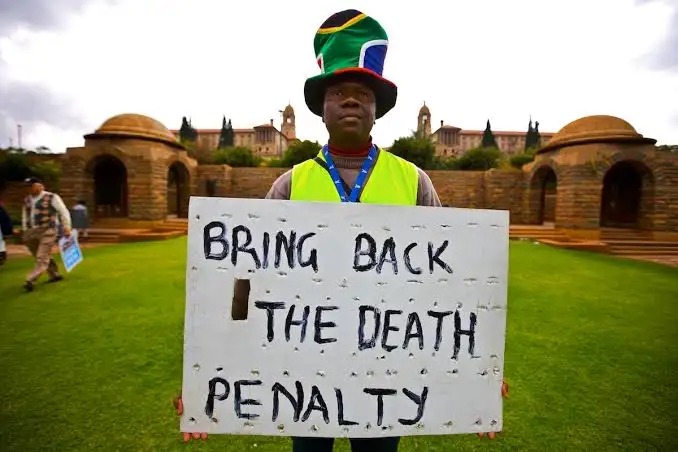 What if there was a death penalty,?

It's really women who make us skeptical of Death Penalty, if the were no liars. I believe all of us we would agree.