By FootballToday (self media writer) | 19 days ago 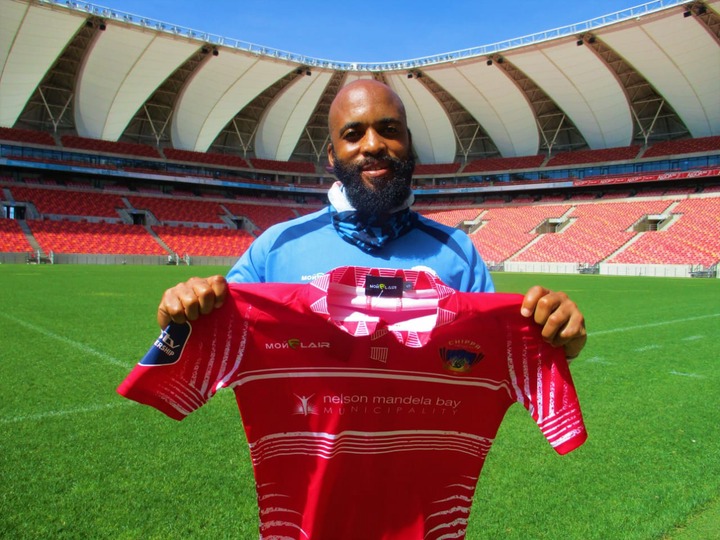 Word in the media is that Oupa Manyisa has allegedly been earmarked for a bigger role at his new club.

Manyisa has signed a deal with GladAfrica Championship side Platinum City Rovers and his experience will be used as much as possible by the club as the rookies look to survive their first season in the second tier.

He may have just penned a one year deal with the club, but it is believed that the club is planning for a role outside of the playing field for the veteran.

At 33, Manyisa is heading towards the end of his career and City Rovers could just give him an opportunity to have a role once he calls time on his career.

Manyisa was without a club for a big part of last season, until he joined Chippa United in the final two months of the campaign.

While in the colours of the Chilli Boys, he made three appearances as he struggled to break into the starting line-up in the short time he spent with the club.

The media has reported that there were talks over a possible extension with the Gqeberha-based side, but nothing materialised.

The former Bucs captain is now at City Rovers, where his experience will be utilised. Manyisa is yet to feature for his new club but is expected to make his first appearance in the near future.