By Manamela (self media writer) | 10 days ago 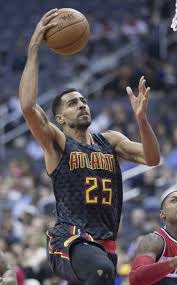 born in 1984 in Switzerland, he grew up in Vevey, a town in the French-speaking part of Switzerland. He started playing basketball when he was 11, he ended up playing professional basket ball. He played two years in the First League there before moving to France, where he ayed also. He went to play in Italy and came to America where he played for Chicago Bulls in 2006. He went on play for Oklahoma City Thunder in 2009. Currently he is playing basketball for Atlanta Hawks. His father Patrick a prominent musician from Pretoria and met his mother, Christine who was from Switzerland, the two fell in love. But it was dangerous for a black man to be in a relationship with a white person in South Africa, they decided to Switzerland, her country, where Thabo was born and raised. 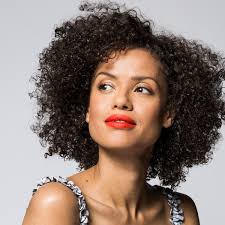 Gugu Mbatha is a British actress. She was born on 1983. Her father was a South African doctor who left South Africa for exile and he met Anne Raw. Her parents separated when she was a year old and she was raised up by her single mother in Witney, England. She have acted on Doctor Who and in Tom Hanks's film Larry Crowne 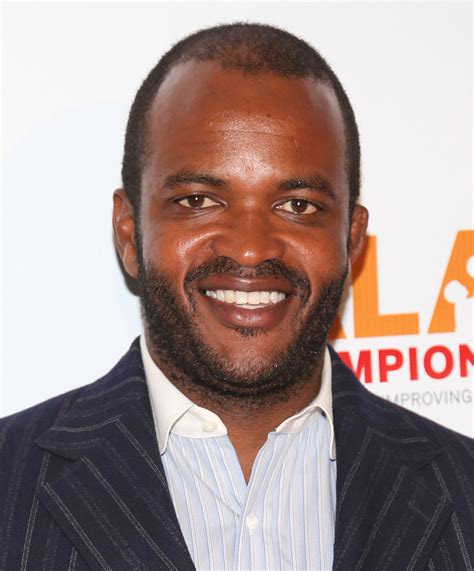 Sal Mabena Masekela is an American television personality. He was born I. 1971. He is the son of the late Hugh Masekela's and his Haitian girlfriend. He grew up in Staten Island, New York and Carlsbad, near San Diego, in California. He is best known for presenting NBC's Red Bull Signature Series; ESPN's Summer and Winter X Games and he hosted for 13 years 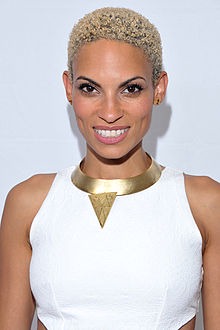 Goapele was born on 1977 in Oakland in California. Her father Douglas Mohlabane was an exiled political activist who struggled against the apartheid. Her mother is Jewish. In 2001, she self-released her debut album, Closer, which sold 5,000 copies.