A controversial penalty awarded to Kaizer Chiefs by Jelly Chavani and his assistants during their match against AmaZulu on Saturday, October 2, 2021, has resulted in the former Premier Soccer League Referee of the Year being disciplined by the referee's review Committee following a meeting held earlier in the week. 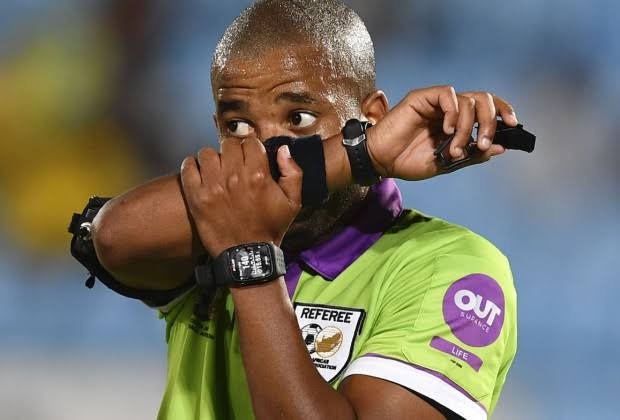 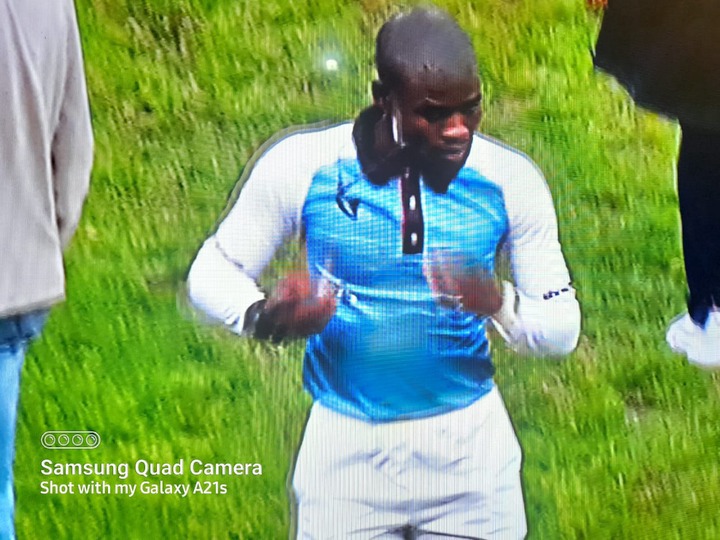 According to Soccer Laduma, Chavani and his entire team would be absent from the field for the next four weeks due to a questionable penalty that was handed to Chiefs during a game against AmaZulu.

"According to high-level sources, the match officials who were responsible for the controversial penalty judgment in the match between AmaZulu and Kaizer Chiefs have been penalized following a meeting of the review committee this past week. According to the latest information reaching the Siya team, both match officials have been suspended for a period of four weeks due to their shameful call that swung the outcome of the game in their favor. Siya has also learned that the duo will not be permitted to be anywhere near a high-profile game for another two weeks, which means they will only be appointed to games in the lower divisions or reserve League during that time period "According to the publication 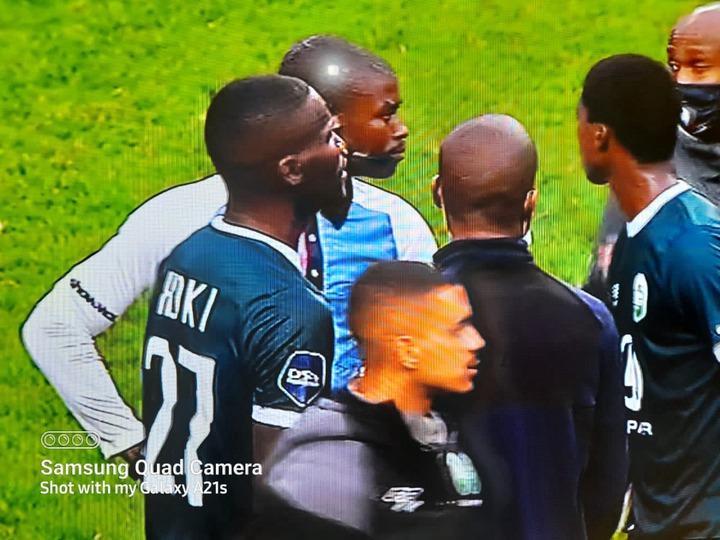 Chavani is no stranger to being suspended; he was previously suspended after officiating the game between Swallows FC and Orlando Pirates, during which he denied Pirates a clear penalty, and he was suspended as a result of that incident. He has now been suspended for a second time, this time for incorrectly awarding a penalty to a Pirates player. 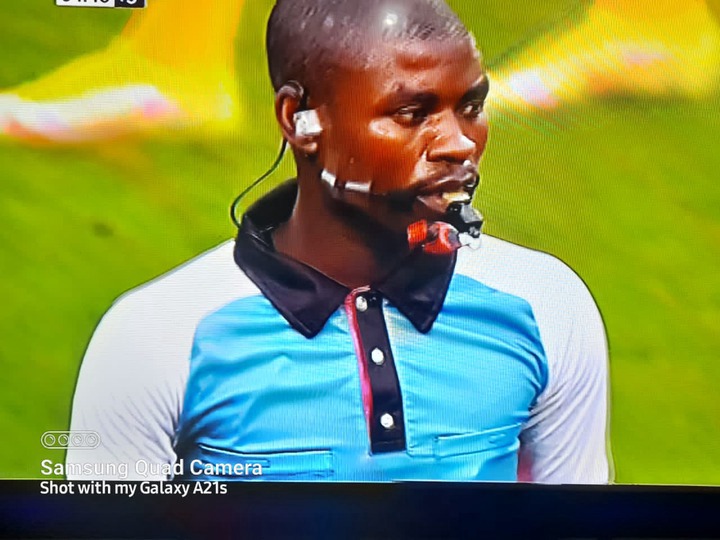