What worked for Sundowns against Chiefs to apply in Pirates game? [Opinion] 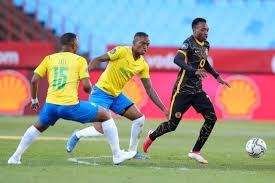 Big matches are always hyped up and for a good reason but Chiefs were given the benefit of the doubt to give Sundowns trouble two weeks ago in the league, especially after the Brazilians' coaches, Manqoba Mngqithi and Rhulani Mokwena were reported to not be in good terms, a week prior. 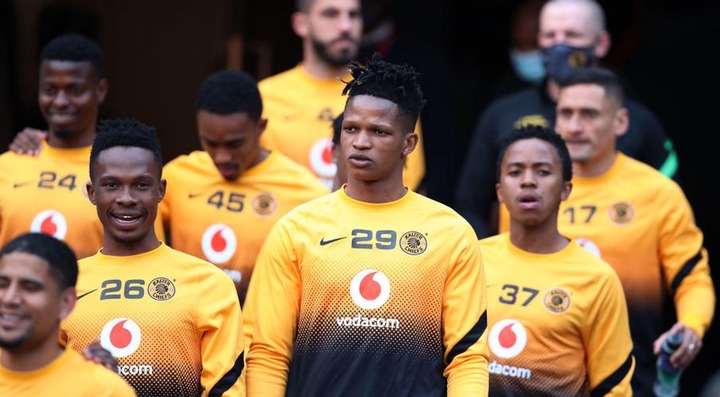 Given Amakhosi's big signings, it was always thought that would make them match Sundowns' game straight-away but that was influenced by aesthetics than real football on the pitch.

The Glamour Boys played well against Masandawana but went on to lose 2-0.

The main thing about the match was that, in these early stages of the season, Chiefs had a lot of new faces in the line-up, the likes of Keagan Dolly, Phathutshedzo Nange, Cole Alexander, Njabulo Ngcobo and Sifiso Hlanti compared to the Brazilians, who went for the tried and tested, apart from Grant Kekana.

It showed in both teams' movements that Sundowns clicked better and were clinical with limited chances, compared to Amakhosi, who missed plenty of opportunities because they are still trying to find combinations and telepathy within the team. 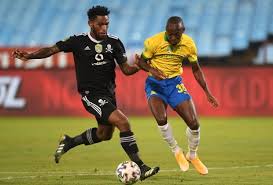 The same thing could apply to Pirates, as although they have more or less the same squad, they have a new coaching model, that includes new brain Mandla Ncikazi, after the departure of Josef Zinnbauer.

Pirates are seemingly introducing new schemes, with a completely different central midfield partnership, that in their 3-1 win over Chippa United had the trio of new signings Ntsako Makhubela, Goodman Mosele and Abel Mabaso, who is obviously not new but played in a position he has not featured mostly in. 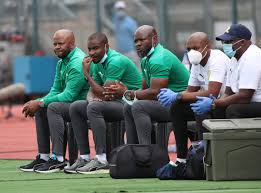 So those factors of the Brazilians having a more settled line-up could count on their favour again, especially given that their coaching personnel has not changed from last season, compared to Chiefs also, who had a new coaching setup.

Sundowns were dominant over Pirates last season, completing a league double over the Buccaneers, including a 3-0 win and also hammered them 4-1 in the Nedbank Cup. 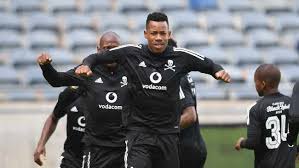 The Buccaneers will be under pressure to respond and a new coaching management could give them something different but if they give the Brazilians chances, they will definitely be punished.

Do you think Sundowns' settled line-up gives them an advantage in big matches?